The CU Professor disappeared 50 years ago this spring. Coloradan columnist Paul Danish (Hist'65) has the scoop.

Where to begin — maybe with the Colorado Daily staff’s song about him (to the tune of “Where Have All the
Flowers Gone”):

Where has Thomas Riha gone, long time passing?
... and what of Mrs. Tannenbaum?
When will we ever learn...

Thomas Riha was a Czech-born U.S. citizen who taught Russian history at CU in the 1960s.

One day he didn’t show up for class and vanished into thin air.

When the cops went to his house, they found the table set for breakfast but nothing touched.

The week before Riha vanished, his wife, Hana, opened a window and screamed that Riha and another woman were trying to drug her with ether, according to a 2011 account by Boulder attorney Gerald Caplan, who was Hana's lawyer.

CU poli sci prof Richard Wilson lived next door. He and a guest called the cops.

Soon juicy details emerged, many of them detailed in Caplan’s summary.

The woman with Riha went by the name (among others) of Galya Tannenbaum. She had an on-and-off relationship with the truth. Mostly off.

Among other things, she claimed to be a colonel in U.S. Army intelligence. A CIA agent. A Russian agent. An INS agent. She wasn’t any of them.

She also had an off-and-on again relationship with forgery, fraud and embezzlement. Mostly on (three past convictions). And with cyanide.

A couple of her “friends” in Denver died of cyanide poisoning, one within days of a suspicious update to his will.

When the cops arrested her for forgery and fraud, they found a pound of cyanide in her basement.

Is he dead or is he fine…
Is his body down a mine?

Including CU President Joe Smiley. So he asked the CIA.

“Riha dropped off the face of the earth for personal reasons.”

The CIA guy told this to Smiley, who declared Riha was okay.

When the FBI’s J. Edgar Hoover heard this, he called up the CIA and said, in effect, “Who the bleep told you that?”

Galya pleaded not guilty by reason of insanity to the fraud and forgery charges and was packed off to the state psychiatric hospital in Pueblo.

Eight months later she committed suicide. With cyanide, of course.

With her last breath she swore she didn’t kill Riha.

There was a large tree across from Riha’s house. As God is my witness, for several years a flock of turkey vultures hung out there.

So where did Thomas Riha go…
Maybe only buzzards know… 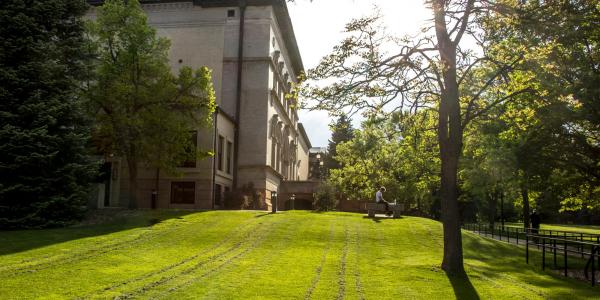 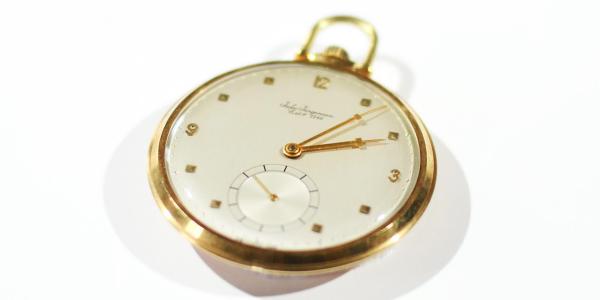 The Japanese American Citizens League honored Colorado Governor Ralph Carr with a gold watch for his stand against the internment of Japanese-Americans in domestic prison camps following the 1941 attack on Pearl Harbor. It now lives in CU's Heritage Center. END_OF_DOCUMENT_TOKEN_TO_BE_REPLACED 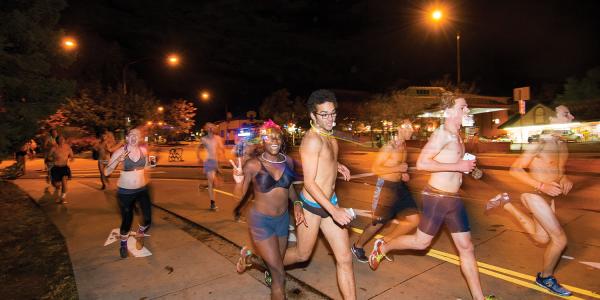 On the crisp evening of Oct. 23 nearly 300 students arrived on campus clad in the plaids and flannels of fall. END_OF_DOCUMENT_TOKEN_TO_BE_REPLACED