After CU, Olester Benson Jr. went on to earn more than 70 patents, including several that made cellphones, laptops and TVs brighter, more colorful and energy efficient. 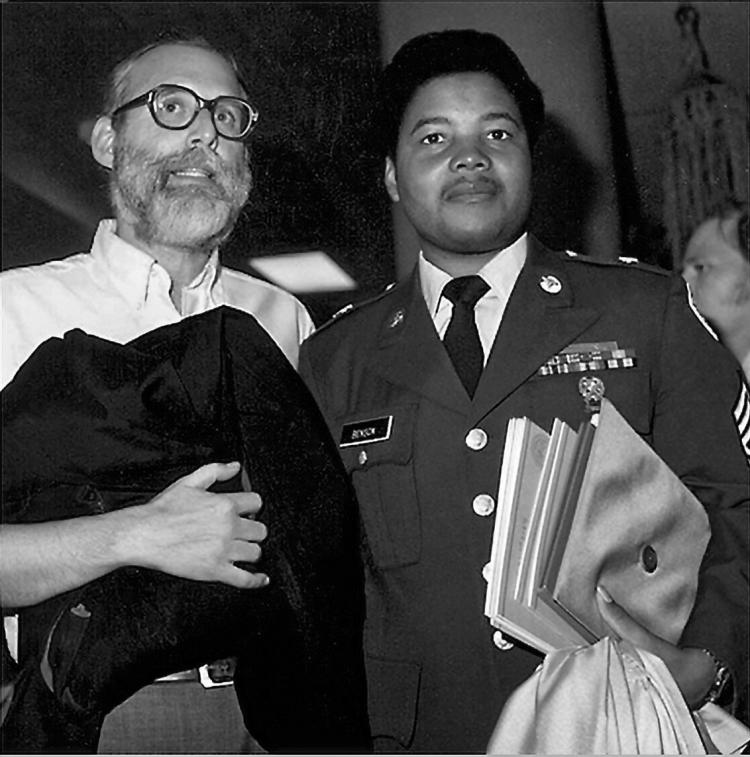 As a 26-year-old sergeant in the U.S. Army in the late 1970s, he was married with children and working as a pharmacy specialist at the (now former) Fitzsimons Army Medical Center in Aurora, Colo. An eager learner, he began taking night classes at CU Denver, earning a chemistry degree in 1981.

That led to doctoral studies at CU Boulder, his springboard to a fruitful career as a corporate research scientist at Minnesota-based 3M, an international powerhouse in industrial, health-care and consumer goods.

Specializing in photochemistry — the chemical effects of light and other radiation — Benson has earned more than 70 patents, including several that have made cellphones, laptops and LCD TVs brighter, more colorful and energy efficient.

Based on bending light with repeating, microscopic prisms embedded in screens, the process, known as refraction, took the electronic display world by storm in 1994.

“We were on the cusp of the LCD computer display industry at 3M back then,” he said. “And we had the right solution at the right time.”

A common theme at 3M, he said, is taking the knowledge of one group and providing it to another, he said: “In my group we have a farmer’s mentality when it comes to technology — nothing goes to waste. What might not work in one field might be just right for another.”

Robert Damrauer, a CU Denver professor and mentor, played a key role in Benson’s life: Damrauer personally drove him to CU Boulder and introduced him to his doctoral mentors, among them chemist Tad Koch, now an emeritus professor.

“He interjected himself into my life like a virus,” Benson said of Damrauer when he accepted the CU Boulder Alumni Association’s George Norlin Award in October.

Benson’s grandparents, who raised him, encouraged a habit of service to others, and he has mentored new colleagues, college students and underrepresented high school students. He’s also served as 3M’s recruiter at CU and on the Boulder campus’ graduate school advisory council.

“Mentoring has always been second nature to me,” he said. “As a sergeant in the infantry, you are always training your replacement.” (In all, Benson served in the military for 24 years, 11 on active duty and 13 in the Army Reserve before retiring as a master sergeant in 1997.)

“The Bible says, to whom much is given, much is required,” he said. “Any talents, knowledge and gifts I have are useless if I use them to only benefit myself.” 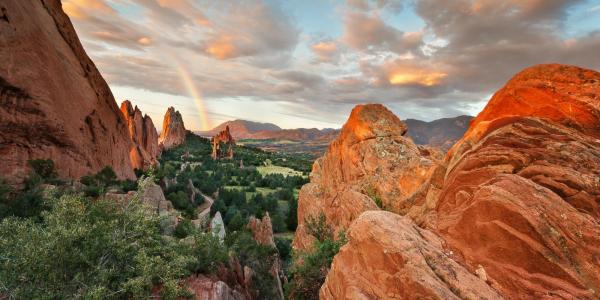 In Colorado's Garden of the Gods, John Conway is the Ant King

It had been nearly 40 years since John R. Conway had visited Colorado’s Garden of the Gods. He hadn’t come for the scenery — he’d come for the ants. END_OF_DOCUMENT_TOKEN_TO_BE_REPLACED 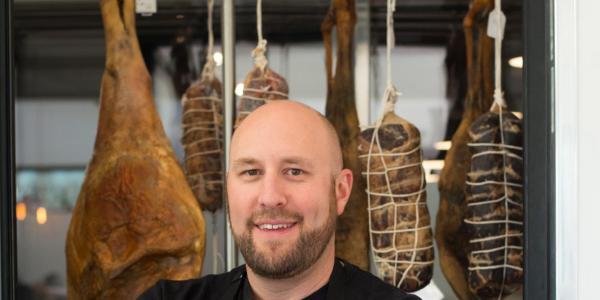 Since his win on Top Chef in 2009, Hosea Rosenberg has firmly established himself as one of Boulder’s own top chefs. END_OF_DOCUMENT_TOKEN_TO_BE_REPLACED

About four years ago, Det. Mark Johnson found himself in a crawl space getting shot at by a man who’d minutes earlier fatally stabbed a police officer. END_OF_DOCUMENT_TOKEN_TO_BE_REPLACED