As a public defender and attorney, Jeanne Winer didn't care what crime her clients committed. It was her job to make their lives better one way or another. 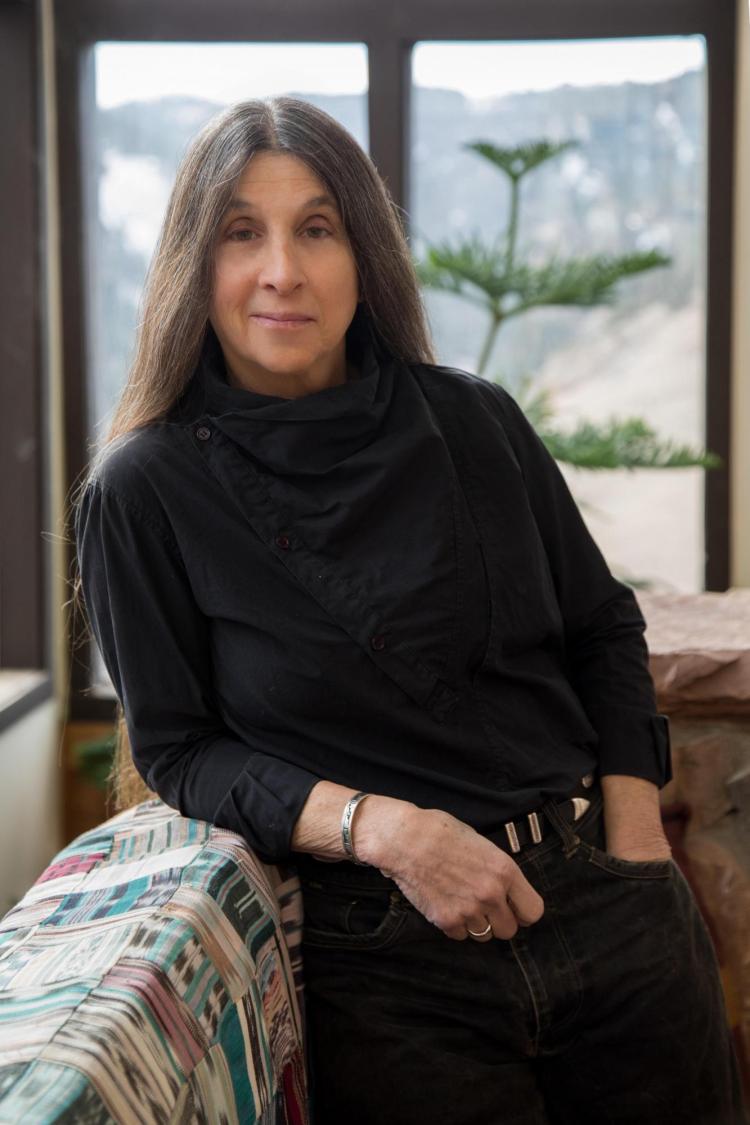 As a Colorado public defender and private criminal defense attorney for 35 years, Jeanne Winer (Engl’72; Law’77) was not afraid to take the difficult cases.

“It didn’t matter what crime they committed, it was my job to make their lives better one way or another,” said Winer, of Boulder.

When she lost her first case as a public defender in Jefferson County, she sobbed in the bathroom. The client, who struggled with multiple personality disorder, was sentenced to years in prison for serial rape.

“It was my first really big case, and even though he had done horrible, horrible things, I still felt like I had failed him,” Winer said.

A lifelong political activist who grew up in Boston, her tireless advocacy for the voiceless led her to law school.

“I spent most of my free time protesting against the Vietnam War, and then for women’s civil and reproductive rights, then gay and lesbian liberation,” she said.

Winer received the Dan Bradley Award from the National LGBT Bar Association in 1996 for her trial work in Romer v. Evans, a landmark civil rights case that preceded and paved the way for the U.S. Supreme Court’s 2015 Obergefell decision, which legalized same-sex marriage throughout the United States.

“Romer was a huge win,” said Winer, who has been with her partner for 20 years. “I was deliriously happy. I was one of the few ‘out’ lesbians on the legal team. So I really felt the pressure."

Life as a defense lawyer took its toll. Martial arts became a lifeline. She now holds a third-degree black belt in tae kwon do.

“It was a way for me to get into my body and out of my head,” she said. “It became the greatest love of my life.”

Writing has also helped her decompress. Last year, she published her second novel, Her Kind of Case, a legal drama that centers on a female defense attorney on the cusp of 60 who represents a young man accused of helping kill a gay gang member.

“It’s one of the ways that I can escape into an alternative reality,” she said. “A reality that is happening in a different time.”

She says that women’s and gay rights have come a long way in the United States, but since the 2016 election, it’s been hard for her to stay positive. “Everything we worked so long on can disappear in an instant. It’s hard to come to terms with that reality.”

But she’s found productive ways to channel her energy: “There is a lot of creativity involved in being a trial lawyer, writer and martial artist,” she said. “All three take discipline and a lot of heart.” 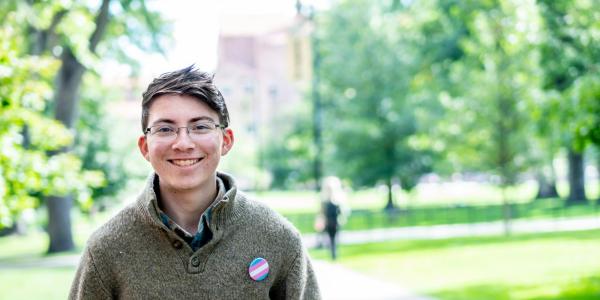 In Hebrew, it's harder than you'd think to write "student" in a gender-neutral way. A CU duo changed that. END_OF_DOCUMENT_TOKEN_TO_BE_REPLACED 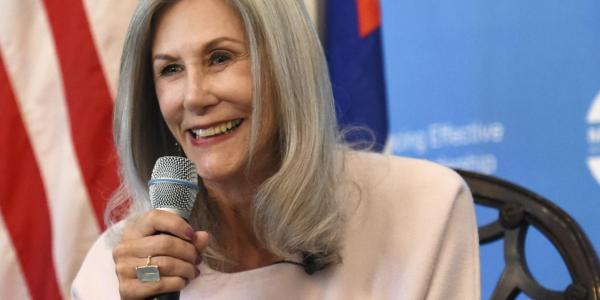 Vicki Huddleston was the top U.S. diplomat in Cuba from 1999 to 2002. She held the position at a time when few women held a comparable rank. END_OF_DOCUMENT_TOKEN_TO_BE_REPLACED 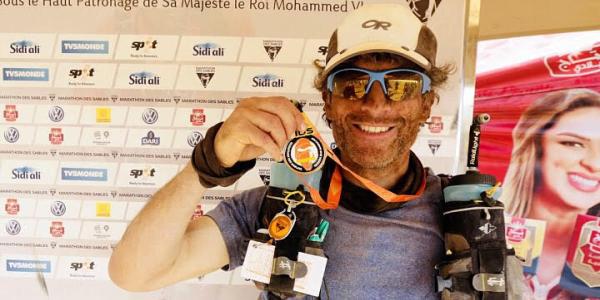 When Corey Cappelloni stepped up to the starting line of the Marathon des Sables — a156-mile ultra marathon through the Sahara Desert — his mind was calm. END_OF_DOCUMENT_TOKEN_TO_BE_REPLACED