Home Winter 2018 Podcaster of the Past

Podcaster of the Past 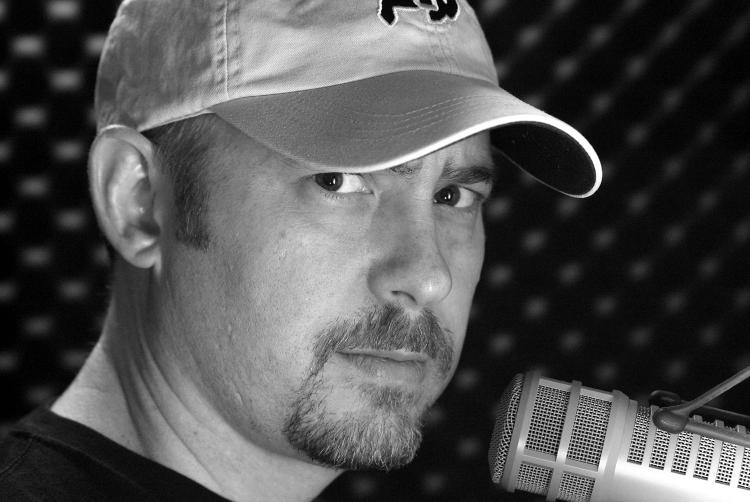 If these titles fail to light up your brain’s reward circuits, you’re not among the millions of people listening to podcaster Dan Carlin (Hist’89), whose Hardcore History series has become one of the most acclaimed in its genre, thanks to its unusual take on (for instance) ancient wars, Mongol leaders and the collapse of Bronze Age civilization.

“My grandfather used to say, ‘Don’t ever judge another person until you’ve walked a mile in his moccasins,’” said Carlin. “That’s what we’re trying to do with this show.”

The fifth-most-downloaded podcast in 2017, according to analytics firm Podtrac, Hardcore History has a compelling history of its own, dating to Carlin’s early childhood.

During a stay in England, where his mother, actress Lynn Carlin, was filming a movie, he received his first history book, Looking At History, by R.J. Unstead. The book (series, actually) offered a British point of view on human affairs, and a lesson that stuck with Carlin: There’s more than one way to view the past.

After growing up in Los Angeles, Carlin studied history and political science at CU Boulder, where he was deeply influenced by professor Robert Pois, a specialist in modern German history with a captivating classroom style.

“When it comes to CU’s proverbial strengths, history rarely makes the list,” he said. “That seems crazy to me when I think back on my professors.”

Carlin went on to work in television news in L.A. before moving to Eugene, Ore., to work in radio.

“Audio was so much more appealing,” he said. “All that mattered was what you said, and how you said it.”

That’s common sense, and also the name of Carlin’s initial, politics-focused podcast, as it happens.

“We had about 43 people on the forum, and I think I knew them all personally,” he joked.

Hardcore History followed a year later, and by now there are scores of episodes.

“If you had told me at the beginning that we’d be putting out [even] 2.5 of these a year, I don’t think I would have done it, but now I love that it takes so much. I feel like I’m using every brain cell to get these things out.”

Carlin spends months reading, researching and brainstorming for each episode, culminating in what he describes as finals week at CU, replete with loads of caffeine and scattered pizza boxes. The results are entertaining, thought-provoking, sometimes speculative accounts of the past.

Part of the appeal is Carlin’s voice, which the Huffington Post describes as a “gravelly, conspiratorial baritone.” It’s also his personality: You feel as if you’re listening to a funny friend who happens to be a gifted storyteller.

“It takes more work all the time, trying to outdo the previous work,” said Carlin.

Fortunately, he plans to keep at it, as long as the espresso holds out.

Temporary Building No. 1 has been a hospital, offices and classroom space. One thing it’s never been is temporary. END_OF_DOCUMENT_TOKEN_TO_BE_REPLACED

The Centennial of the United States was a momentous year in the Rockies. END_OF_DOCUMENT_TOKEN_TO_BE_REPLACED 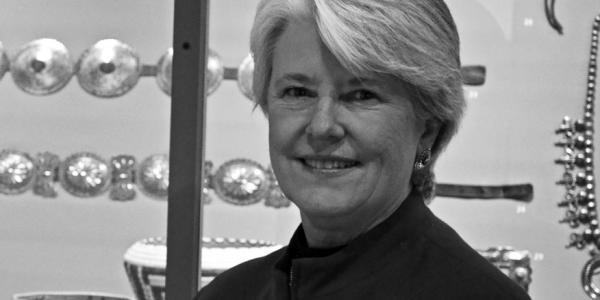 Caretaking Thousands of Years in the Southwest

Shelby Tisdale has her dream job. As director of the Museum of Indian Arts and Culture and Laboratory of Anthropology in Santa Fe, N.M., Shelby oversees 11,500 years of Native American history. END_OF_DOCUMENT_TOKEN_TO_BE_REPLACED