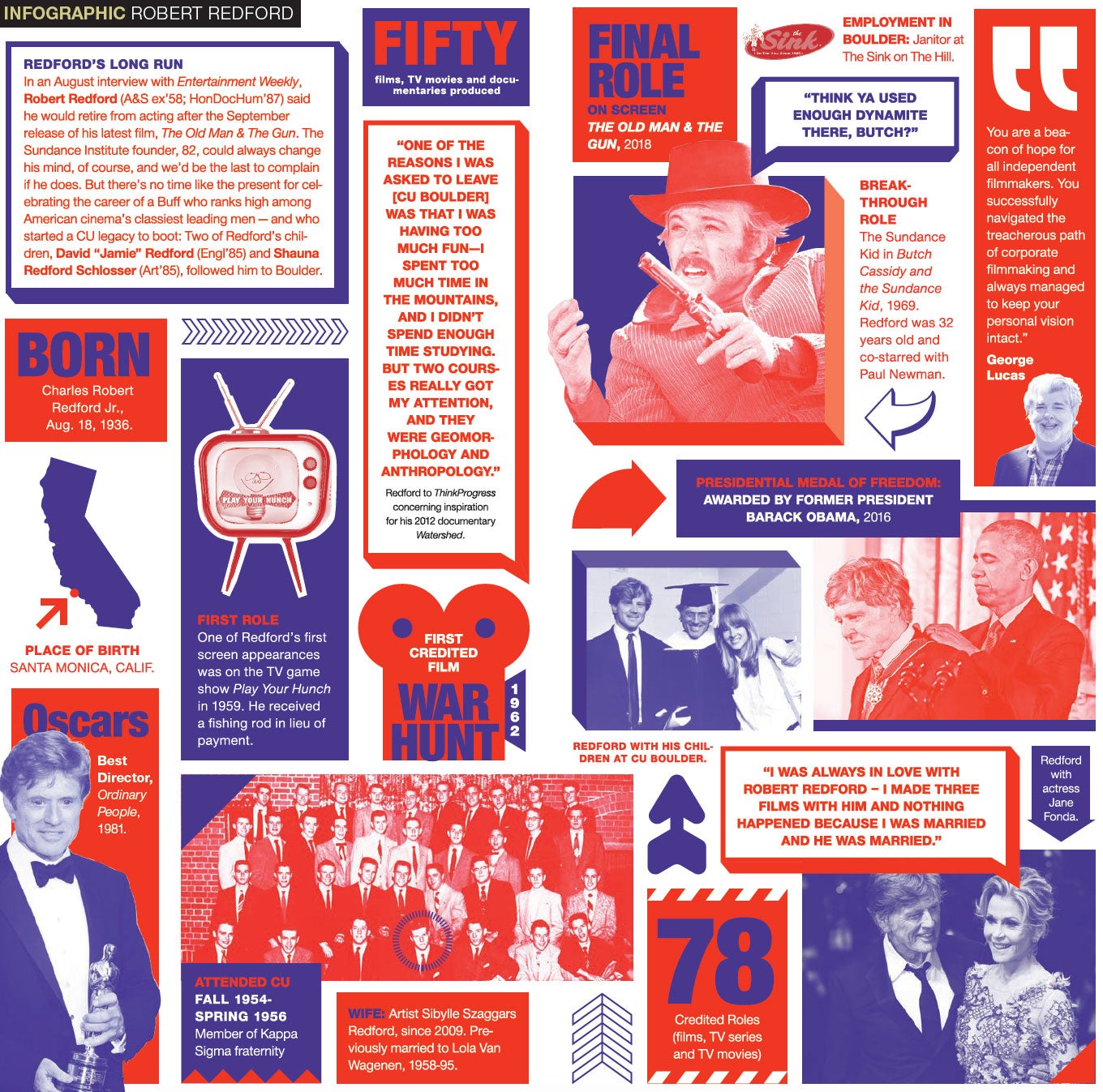 In an August interview with Entertainment Weekly, Robert Redford (A&S ex'58; HonDocHum'87) said he would retire from acting after the September release of his latest film, The Old Man & The Gun. The Sundance Institute founder, 82, could always change his mind, of course, and we'd be the last to complain if he does. But there's no time like the present for celebrating the career of a Buff who ranks high among American cinema's classiest leading men — and who started a CU legacy to boot: Two of Redford's children, David "Jamie" Redford (Engl'85) and Shauna Redford Schlosser (Art'85), followed him to Boulder.

First Role: One of Redford's first screen appearances was on the TV game show Play Your Hunch in 1959. He received a fishing rod in lieu of payment.

Employment in Boulder: Janitor at The Sink on The Hill

Breakthrough Role: The Sundance Kid in Butch Cassidy and the Sundance Kid, 1969. Redford was 32 years old and co-starred with Paul Newman.

Final Role on Screen: The Old Man & The Gun 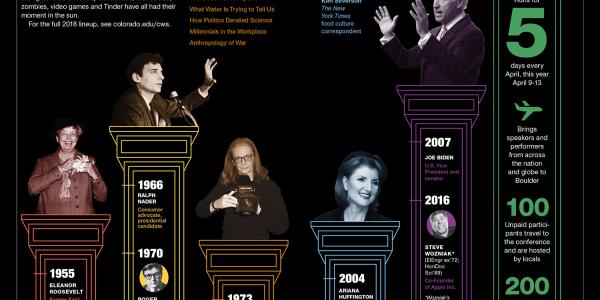 Seven Decades of the World Today 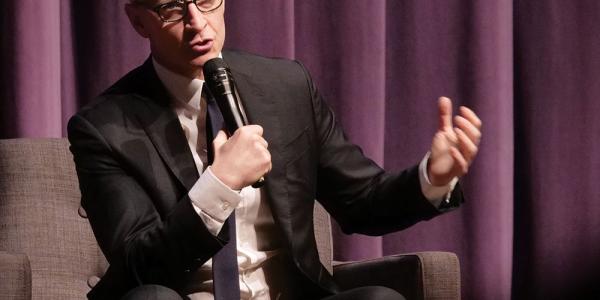 Our Next Guest Is... 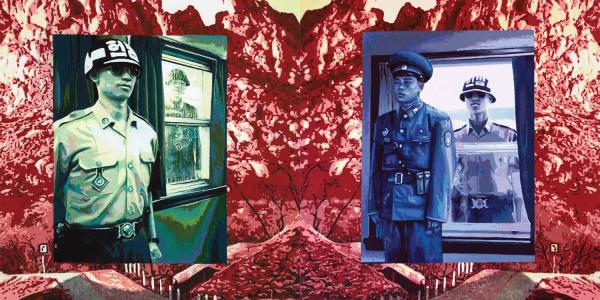 CU art and art history professor George Rivera curated an exhibition of 117 works of art in a museum just outside of the Korean demilitarized zone. END_OF_DOCUMENT_TOKEN_TO_BE_REPLACED