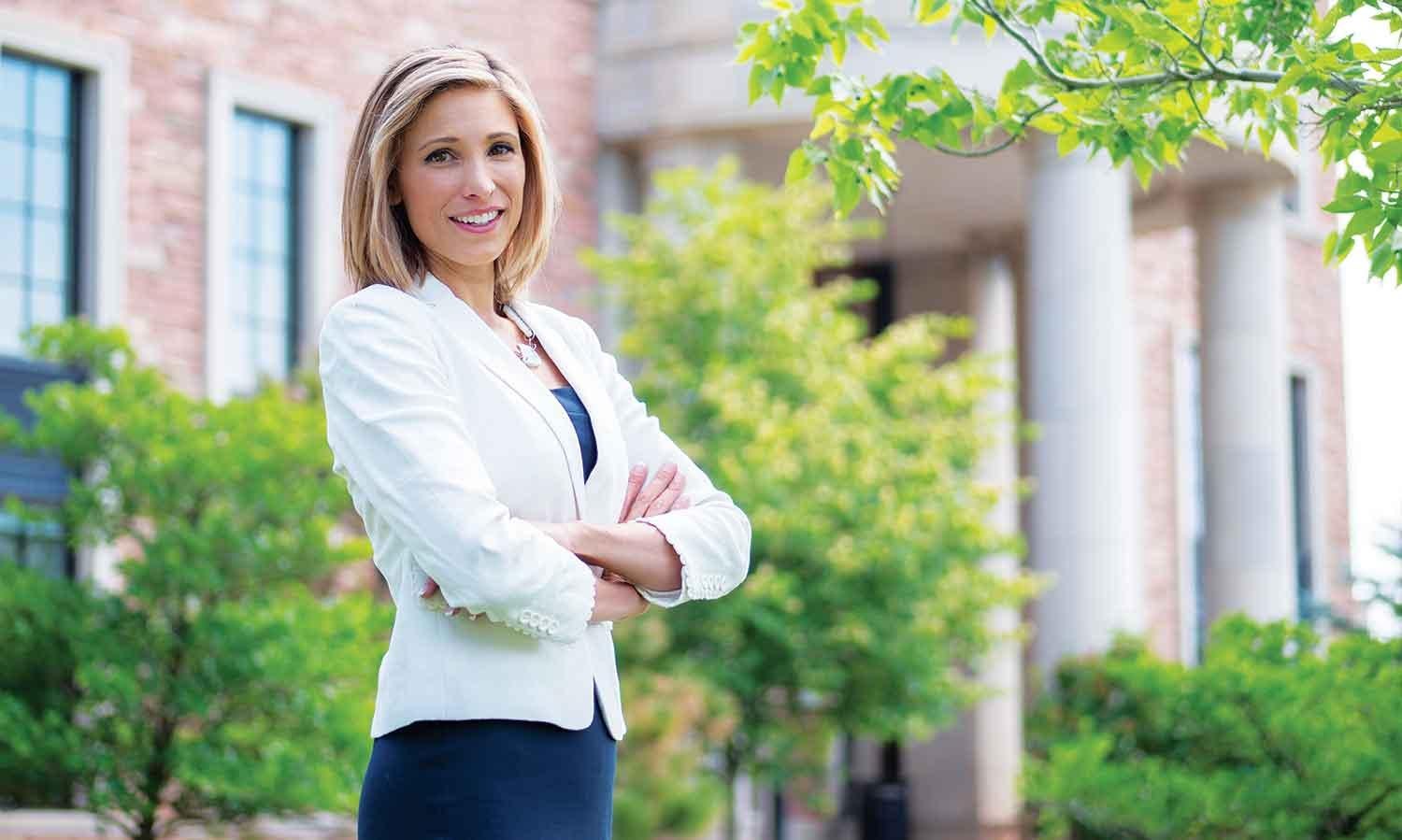 Stefanie Johnson, an associate professor of management in CU’s Leeds School of Business, studies unconscious bias in leadership. Here she discusses strategies for mitigating bias, her White House appearance and a joint project with her biologist husband.

How did the subject of bias first draw your interest?

In my Ph.D. program, I wanted to study a mainstream business topic, leadership. One of my first studies showed gender bias. I found some things that predicted leadership success for men predicted the opposite for women. I wanted to figure out what was causing this difference. I found the demands for a successful woman leader are greater than for a man. A woman has to demonstrate all the same levels of confidence, strength and assertiveness as a man while simultaneously maintaining her feminine gender role. So, she still has to be sensitive, caring and empathetic.

Who’s an example of a female leader who deals with criticisms?

Hillary Clinton. People say she’s too masculine with her pantsuits, for example. Hillary is super smart, but she’s just not very likeable. That’s what I found in my study — women have to be both likeable and effective in order to be successful. If people don’t like you, you’re never going to make it to the top.

What classes are you teaching?

I teach “Critical Leadership Skills” and a class called “Women in Business.”

How do students respond when they learn about unconscious bias?

My students for the most part are open to hearing about bias; they just don’t want to believe it’s true. In fact, when you tell women and minorities there is bias against them, it actually hurts their self-esteem. It’s worse to admit you’re being discriminated against because of your race or gender, because you can never change that. But after the #MeToo movement, people’s consciousness is raised. Clearly there’s not equality if sexual harassment is so rampant in organizations.

How does unconscious bias affect our leadership in a workplace?

Our leaders still look a lot like prototype leaders. Ninety percent of Fortune 500 CEOs are white men. There’s more CEOs named John and David than there are women in the S&P 500. It’s going to take purposeful effort to change the way things are.

Is there a way to combat bias when hiring?

I advocate for blinding, which is taking names off résumés. If you do that, you’re more likely to have more women and minorities appear in your hiring pool. I recommend setting targets for diversity and measuring your progress. If you’re not benchmarking against what the best companies are doing, you’re falling behind.

What advice do you give minorities seeking leadership positions?

Following on Sheryl Sandberg’s advice, you have to apply. No one is going to force you to do it, and women and minorities only tend to apply if they think they have 100 percent of the qualifications. You just have to put yourself out there.

You spoke in the White House in 2016 at a diversity summit. What was that like?

It was awesome. People were there primarily from Fortune 500 companies. One of the things I talked about is the idea of two in the pool: If you interview one woman or one minority, they’re never going to be hired. You shouldn’t bother interviewing just one woman or minority. You might as well do zero or include at least two.

Your husband, Pieter Johnson, also works at CU Boulder, as a biology professor. Talk about the project you worked on together. 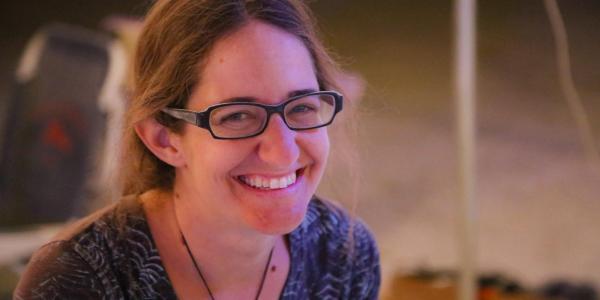 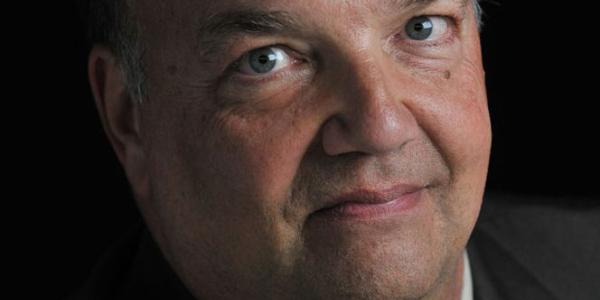 Senior economist Richard Wobbekind, associate dean for business and government relations, has worked for the Leeds School of Business since 1985. Here he discusses our nation’s economy in a pandemic world. END_OF_DOCUMENT_TOKEN_TO_BE_REPLACED

Even in Boulder, Laura Knoblach stands out among endurance athletes. END_OF_DOCUMENT_TOKEN_TO_BE_REPLACED