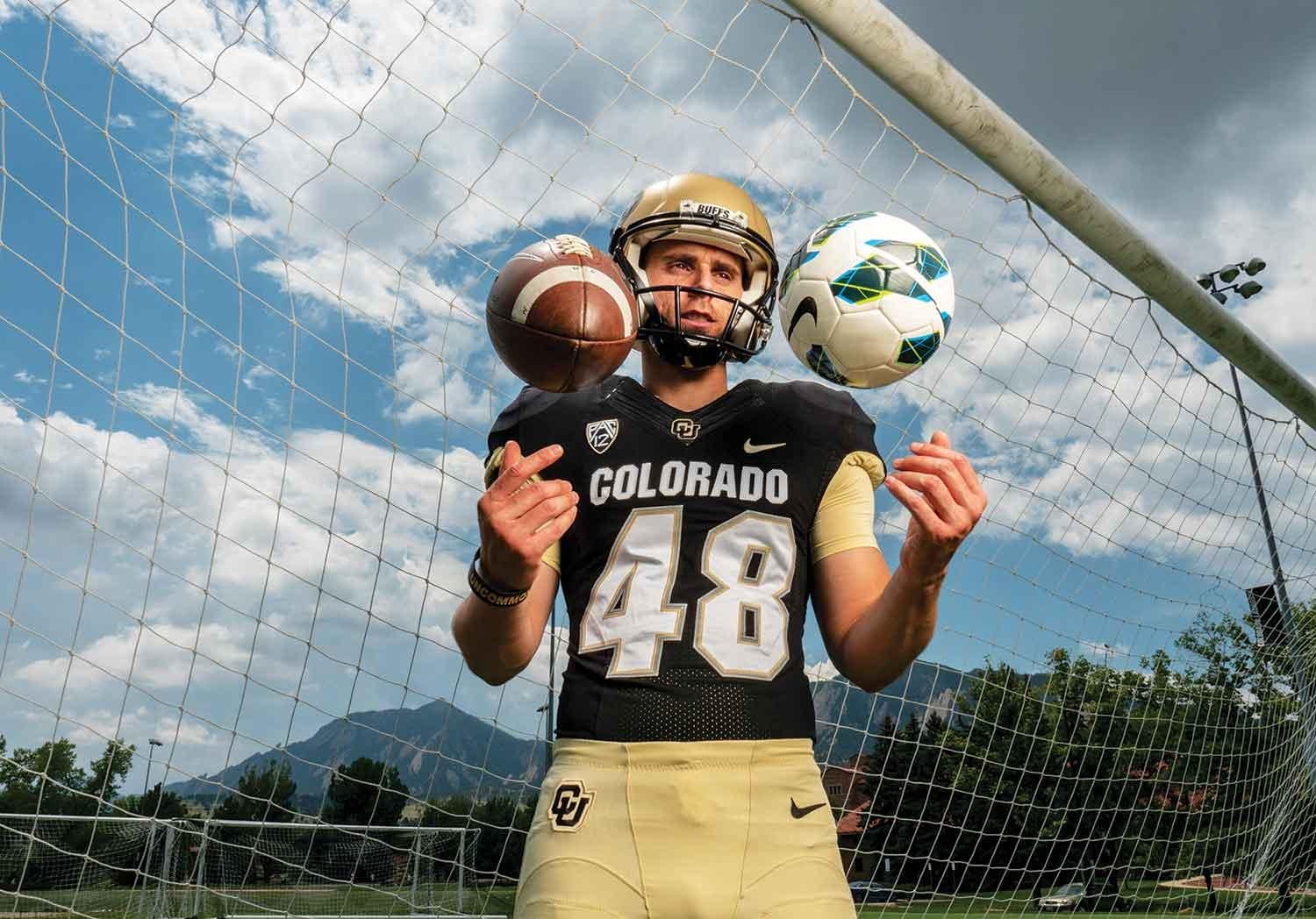 Australian James Stefanou (Jour’21), a 31-year-old former soccer pro who is the Buffs’ star placekicker, is the oldest active player in big-time college football. This interview took place in July, during the World Cup. Listen to the full podcast.

Do your teammates tease you?

Not anymore. All the seniors from last year left.

You made nearly 80 percent of your field goal attempts last year. A hundred percent of your extra point tries. You won the most outstanding freshman award. Seems like maturity has helped.

I don’t know if I would have done that well coming in at 19. It was good fun. That was the main thing.

What are some of the ways that being older helps?

Experiencing pressure before in life. Not just on the sports field, but in working life.

What were some highlights of your soccer career?

I played Under-19s for the Australian schoolboys team. We crossed the ditch and beat the Kiwis, which was good for us. I played very briefly on a pro level.

Have you been watching the World Cup?

I have — I’m missing Brazil vs. Belgium now. Thanks for that.

Australia was in it for a brief time…

We gave it a crack. Played with a lot of heart, but just fell short.

How did you decide you were going to get into U.S. football?

There’s an academy back in Melbourne called Prokick Australia. They scout you and teach you how to kick, mostly punting. Nathan Chapman, who was on the Green Bay Packers — he’s taken the reins, and he’s working with John Smith. He kicked in Canada and was on the Patriots. They do a lot of scouting, communicating with colleges over here. Johnny kept calling me every week or two saying, ‘You gotta come down.’ I ended up committing to it full time at about 29. Then Colorado said they were interested.

Your goal going into that camp was...

In the beginning, it was ‘Let’s just have some fun while playing soccer.’ I was working as well, and I was making pretty good coin. As I got older, I saw it more as an opportunity to have another crack at playing pro sport. Then it was, like, ‘Yep, let’s go to the U.S. Let’s see where this goes.’

Did any of the other guys you met at the camp also come to U.S. colleges?

I’ve just had four mates leave this morning. They came to visit me for the July Fourth week, or Fourth of July, I should say. One is a punter at UConn, one’s at Berkeley. One’s at Toledo. One’s at Weber State.

Talk to us about connecting with CU.

I was talking to a few other schools. Hawaii was very interested. Maryland. The Longhorns, for a brief moment. Houston... I had a chat with [CU] Coach Mac, and I just felt it was real genuine. It was a different kind of phone call than I had from other schools. I wasn’t wrong — the guys here really care about their athletes, about being students first and athletes second and actually developing better men.

Talk to us about the main challenges in learning to kick a football for a person who’s already skilled at soccer.

The main obstacle is having people trying to block you with their hands.

Have you been tackled yet?

We tried to run a fake play against UCLA and they were onto me pretty quickly. I dropped the ball, which wasn’t my proudest moment, and I got crunched.

How bad was the tackle?

I’ve still got a scar on my arm. I can say I played football now.

Have you made a tackle yet?

No. That’d be pretty fun.

You got married before you came here. Do the guys come to you for relationship advice?

They don’t want to get married yet.

You haven’t attended an NFL game yet, but you have played in an NFL stadium.

Any thoughts about life after CU?

I try not to focus on it too much. In terms of football, I’d love to play in the league.

That’s my aim. Hopefully I have another good year and someone knocks on the door. But I’m happy to be at CU for as long as they’ll have me. I love it here. 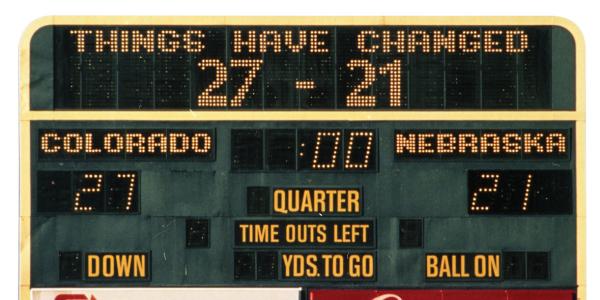 In September, the Buffs and the Cornhuskers lock horns for the first time since 2010. END_OF_DOCUMENT_TOKEN_TO_BE_REPLACED 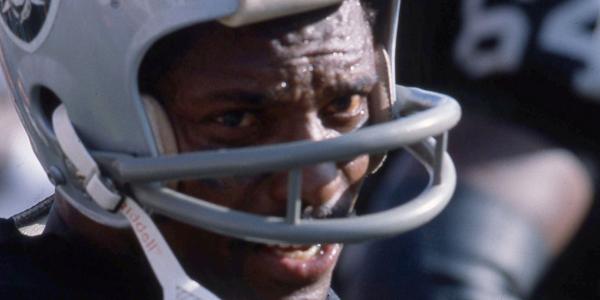 Branch revolutionized the wide receiver position with his extraordinary speed and quickness. END_OF_DOCUMENT_TOKEN_TO_BE_REPLACED 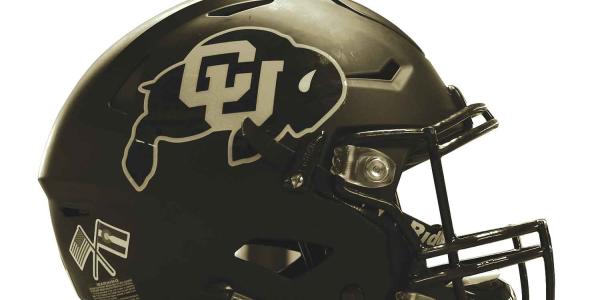 A CU Boulder alumnus puts on his thinking cap END_OF_DOCUMENT_TOKEN_TO_BE_REPLACED