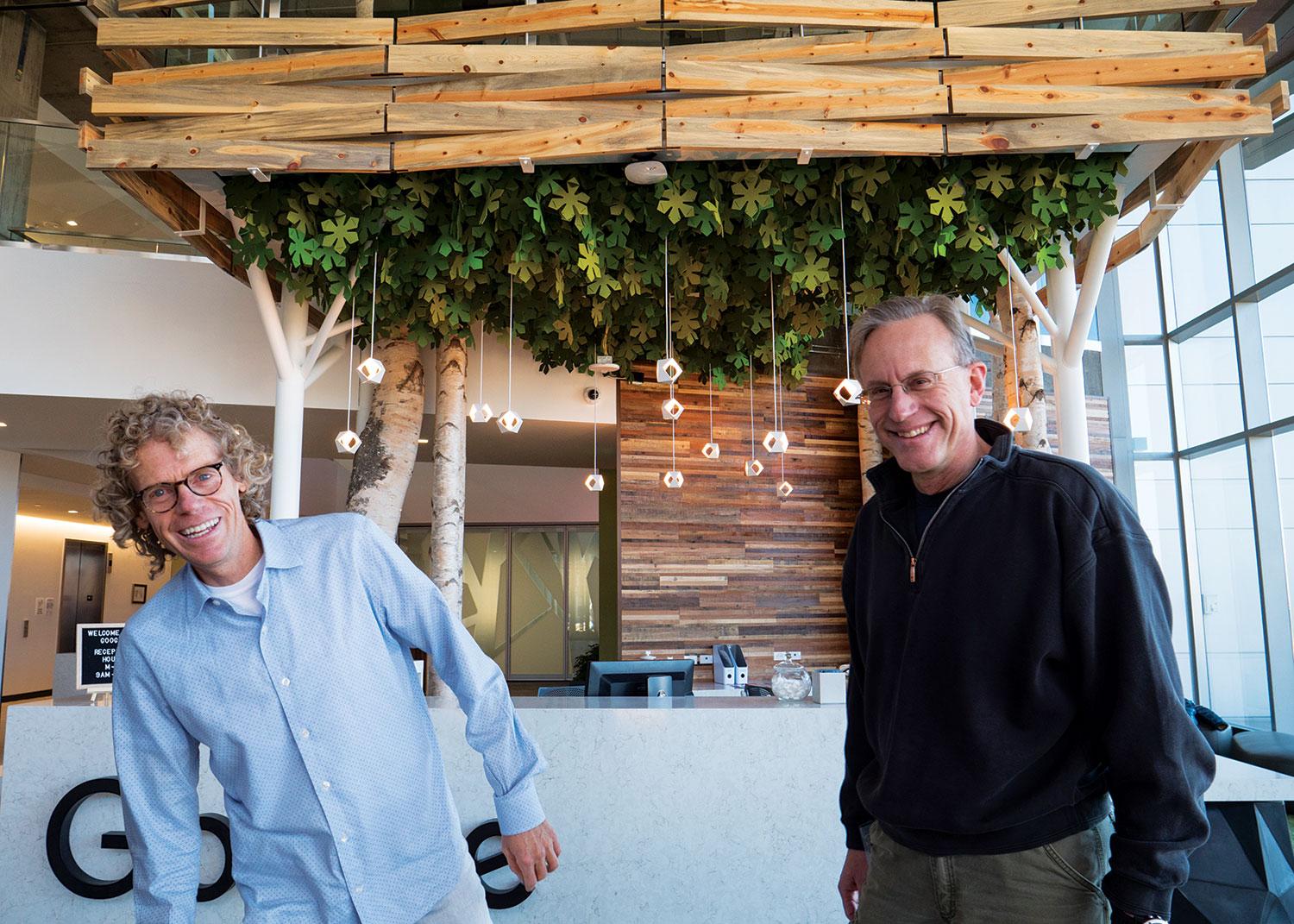 It’s hard to believe now, but there was a time when there was no Google in Boulder.

No 700-employee (and growing) workforce.

No multi-building campus at Pearl and 30th Streets with aspens in the lobby, indoor fire pit and lovingly restored 1961 camper for meetings.

No chatter about how the world’s most famous search engine would figure in the life and rhythms of this small, iconic city.

For Brad Schell (ArchEngr’82), the pre-Google days were a happy blur: In the 1980s and ’90s, he and partners were building companies from scratch. One of them, it turned out, would prove to be a Google magnet: In 2006, the tech giant acquired @Last Software, establishing a Boulder beachhead that has evolved into a major U.S. office. Google moved into its new, $131 million Boulder site in December.

Some @Last engineers ran into some Google engineers at a trade show...

Today, Google is both a marquee local employer and — along with outposts of Twitter and Microsoft — a powerful symbol of Boulder’s flourishing tech industry. 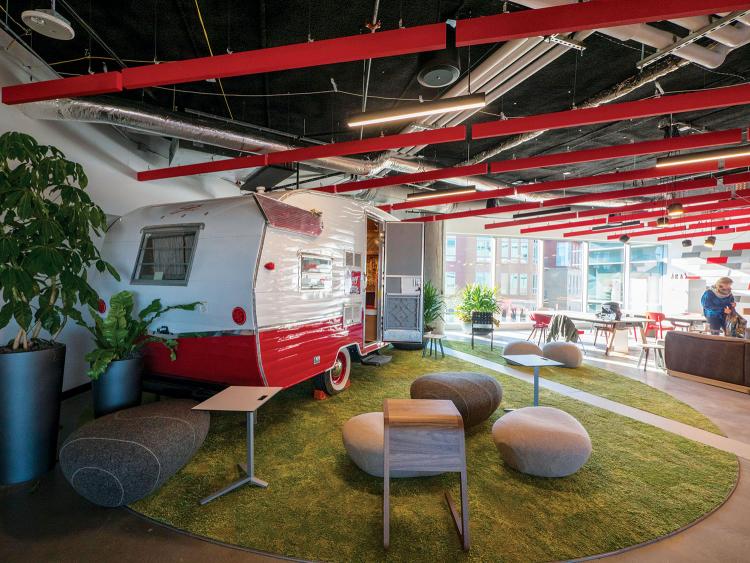 “There’s a lot of people in this town that go for it,” said Schell, who at 57 sports thick ringlets of blond hair worthy of a cinema surfing champ. “You get excited about something and you want to see if you can bring it to life.”

Like the ’80s, ’90s and early 2000s, the Google era has also been exciting for Schell, who moved to town in 1978 as a CU freshman from Steamboat Springs, one of five Schell siblings to attend CU Boulder.

After working for Google for about a year, he embarked on a series of adventures — boat-building school in Maine, Spanish lessons in Guatemala, a tour of Baja by camper, kite surfing in the Pacific Northwest and an array of business endeavors in tech, real estate and wind energy. Most mornings you can find him at Boxcar Coffee Roasters on Pearl, an animated and friendly eminence grise of the Boulder tech scene.

From time to time, he drops by Google’s new offices, where many members of the former @Last crew still work, including site director Scott Green — the top Googler in Boulder.

“We still talk about how damn much fun it was,” Schell said.

The short version of the @Last-Google story goes like this:

Keen to work for himself, Schell in 1989 co-founded CadZooks, a small Boulder software firm that vastly simplified the production of complex construction drawings, largely automating what once required intense labor by skilled draftsmen able to think in 3D. After California-based Autodesk acquired CadZooks in 1996, Schell stayed on for a while, then turned toward new possibilities.

When Joe Esch, a software developer he knew, suggested starting a new company in 1999, Schell shared some notes and sketches he’d made over the years for easy-to-use 3D modeling software. Esch liked them, and they founded @Last in an office at 10th and Pearl in Boulder. 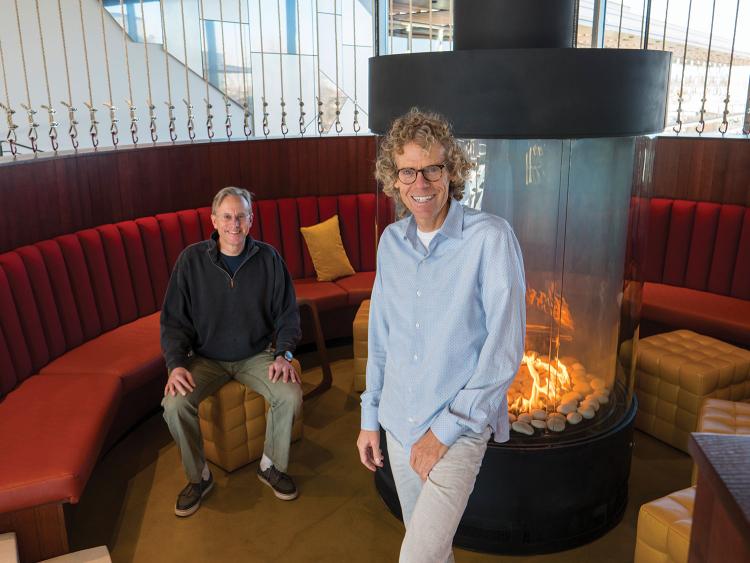 Their core product, SketchUp, was intended for anybody who wanted to design in 3D, Schell said — “a 10-year-old or the highest-profile architect in the world.” In a burst of brain work Schell called “the best six weeks of our professional life,” the @Last founders created a prototype and lined up investors. Though initially of interest to professional designers — architects, landscape architects, engineers — SketchUp had a simple interface that captured “the spirit of drawing,” Schell said, making it possible for amateurs to use it. For redoing the family kitchen say, or designing a woodworking project or making a castle for history class.

By 2005, @Last had two small offices overseas and about 50 employees in a new space behind the Starbucks on Pearl.

Around that time, some @Last engineers ran into some Google engineers at a trade show. They discovered a mutual admiration and kept in touch. Wouldn’t it be cool, they all thought, if people could use SketchUp to insert 3D creations into Google Earth?

1989: He co-founds CadZooks, a Boulder firm that makes software for 3D construction planning.

1999: Schell co-founds @Last Software. The Boulder firm produces software for “anybody who want[s] to design in 3D.”

2014: Google announces it will build a multi-building campus at 30th and Pearl Streets for up to 1,500 workers.

One day in 2005, Schell recalled, someone at @Last’s offices said to him, “Schell, do you know there’s a guy from Google in the conference room? You ought to go in and meet him.”

He did, and the encounter led to a subsequent tête-à-tête at Trident Booksellers and talk of a partnership.

Months later, Schell’s cell phone rang as he passed through a Boulder alleyway. It was another Google executive: “Would you entertain an acquisition?”

Over a three-day weekend, Google remodeled @Last’s offices, installing, among other things, an eye-popping snack bar.

“All of us are fairly food-motivated,” Schell said of the former @Last crew, marveling, more than a decade later, over the “extreme makeover.”

“Somebody said to me, ‘Schell, can we eat this stuff?’”

Google continued to iterate and improve SketchUp, ultimately selling it to Trimble, a California-based producer of positioning tools, in 2012. Trimble’s SketchUp team remains in Boulder, as do many original @Last employees — some at Google, others at start-ups of their own.

“There are hundreds of absolutely fascinating, inspiring stories from this town,” Schell said. 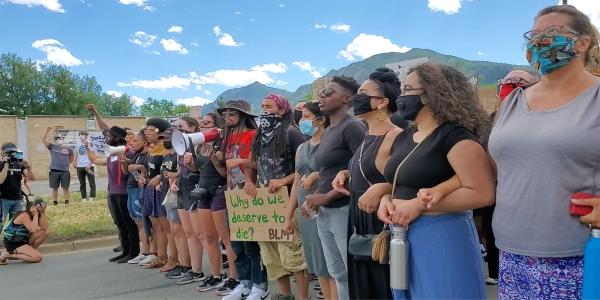 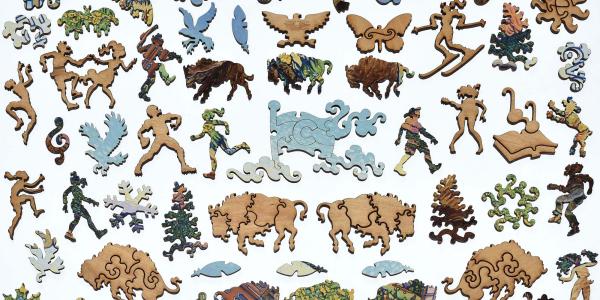 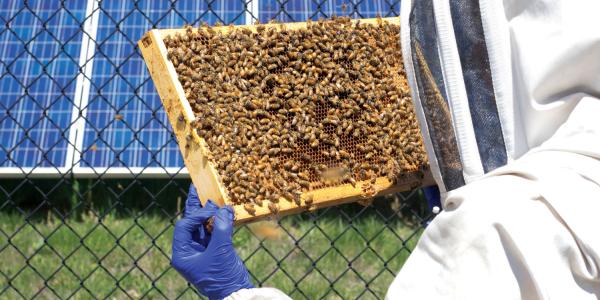 Entrepreneurs are coming out of the woodwork at CU Boulder. It's no accident. END_OF_DOCUMENT_TOKEN_TO_BE_REPLACED