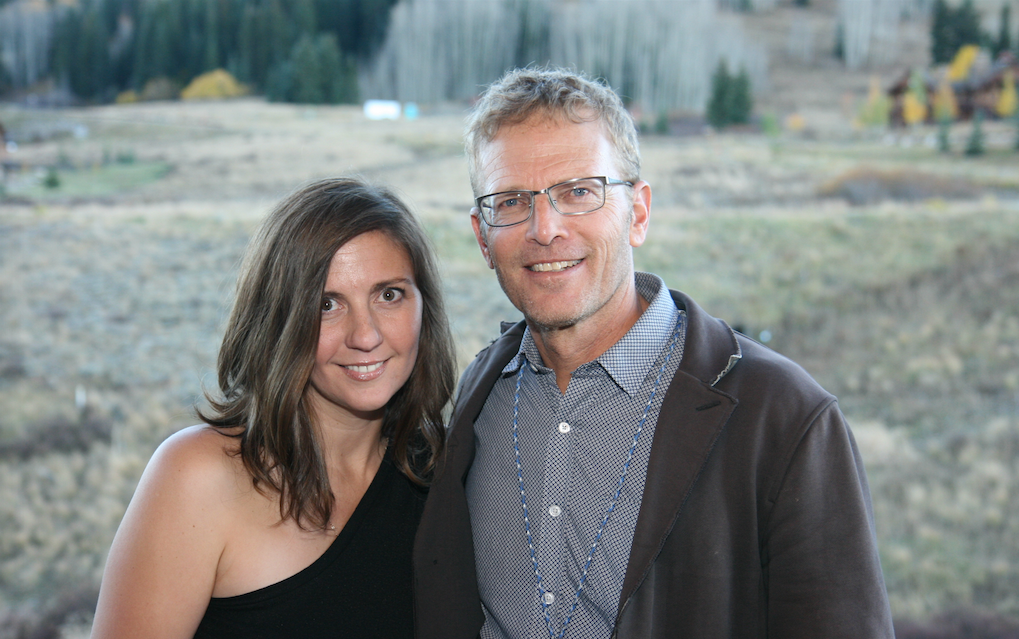 For Michael Brody, launching a film festival in Crested Butte, Colo., has been a dream come true.

It was in June 1983 on a bus in New Zealand that a stranger helped Michael Brody (IndSt’85) find his direction.

Brody, then 22, was unsure what his future had in store. After Peter Blake, a fellow traveler, taught him the art of the 16-line sonnet while touring the South Island together, he was hooked. This left Brody, a Denver native, hungry to return to Colorado and dive into creative writing, filmmaking and philosophy at CU Boulder, where he’d already been accepted.

“Storytelling was always inherent in me, but it took this incident of someone saying ‘this is how you do it,’ to let that come out,” said Brody, who spent several years traveling before attending CU and went on to found the Crested Butte Film Festival, now approaching its seventh year.

Upon graduation, Brody worked for CU’s film studies department for several years before taking a job as a film teacher at Boulder’s New Vista High School.

It was there, in 2005, that he began producing his first film, Document, a narrative about two outcast, small-town friends who seek fame in the Los Angeles film industry. When it screened on CU’s campus in 2010, he was struck by the idea of running his own film festival.

But it was a serendipitous moment during the search for a new place to live that set it all in motion.

After 20 years in Boulder, Brody was ready for a change of scenery. While scoping out Crested Butte, population 1,500 or so, as a prospective place to live with soon-to-be wife Jennifer, they learned that the little town’s short film festival, Reel Fest, had been discontinued five years ago. The couple saw their opportunity and seized it. Within 11 months (just two after their wedding) they were running the first Crested Butte Film Festival, which opened in September 2011.

After working careers in filmmaking and education, it felt right to channel their creativity in a way that could give back to a community that was now missing its film scene, Brody said. 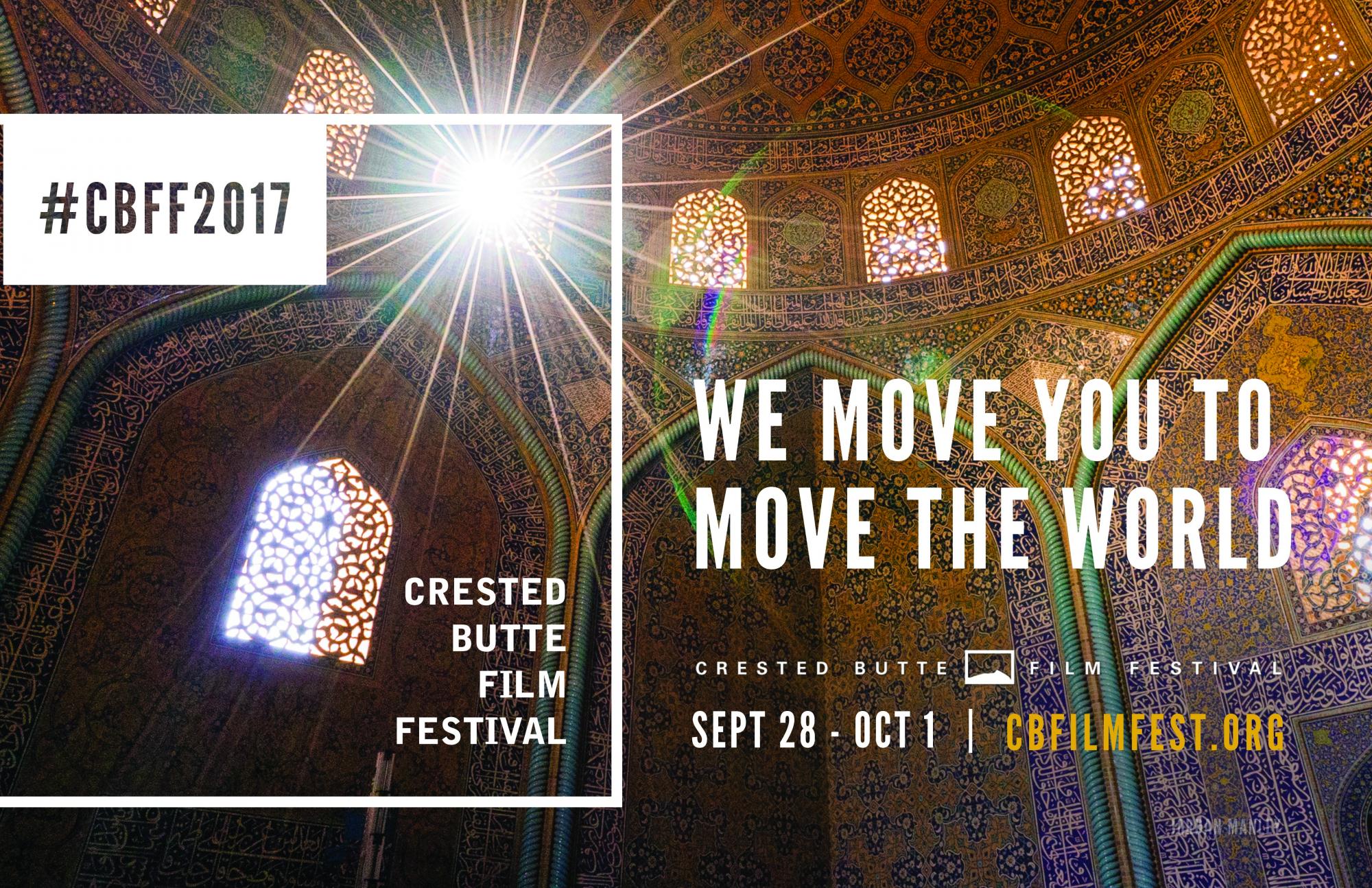 Before moving to Crested Butte full-time in 2012, they traveled back and forth from Boulder. Community members offered their homes as lodging, eager to see a film festival return to their town.

“It almost brings tears to my eyes,” Brody said. “They loved what we were doing and just truly did this out of the goodness of their hearts.”

By now the festival — Sept. 28-Oct. 1 this year — is a Crested Butte tradition. Brody works as the film programmer and travels to other festivals around the country to select films. Topics range from the Syrian refugee crisis (Cries from Syria, which will be shown this year) to environmental degradation in China (How to Let Go of the World and Love All the Things Climate Can’t Change) to narrative-style films like Me and Earl and the Dying Girl.

There are more than 25 film festivals in Colorado every year. Brody said his festival’s films and the impact they have on the community help make it unique and important.

“I love the films that rock you to your core, that challenge the way we live,” Brody said, referencing one of his favorites, Bag It, a 2010 film about the wastefulness of plastic bags.

This year, CBFF began a partnership with Amazon Studios, the film division of Amazon.com, and will be showing new episodes from two of its biggest shows, Transparent and I Love Dick.

Always held in late September to coincide with the changing leaves of the Aspen trees, the four-day festival closes out the summer season in Crested Butte. With about 4,000 tickets sold per year, it brings an estimated 750-1,000 additional visitors to town, Brody said. Available ticket prices range from $15 per film to $240 for a four-day pass.

The CBFF also holds monthly film screenings on the third Thursday of every month year-round.

In addition to running the festival with Jennifer, who serves as the festival’s executive director, Brody continues to write screenplays. In the last few years he’s helped adapt a few novels into screenplays, most recently Created Equal, about a Catholic nun’s desire to become a priest and why the church believes she can’t. That film, starring Lou Diamond Phillips, was released earlier this year.

“I truly believe I have one of the best jobs in the world,” he said.

Lauren Price (MJour’17) is editorial assistant of the Coloradan.