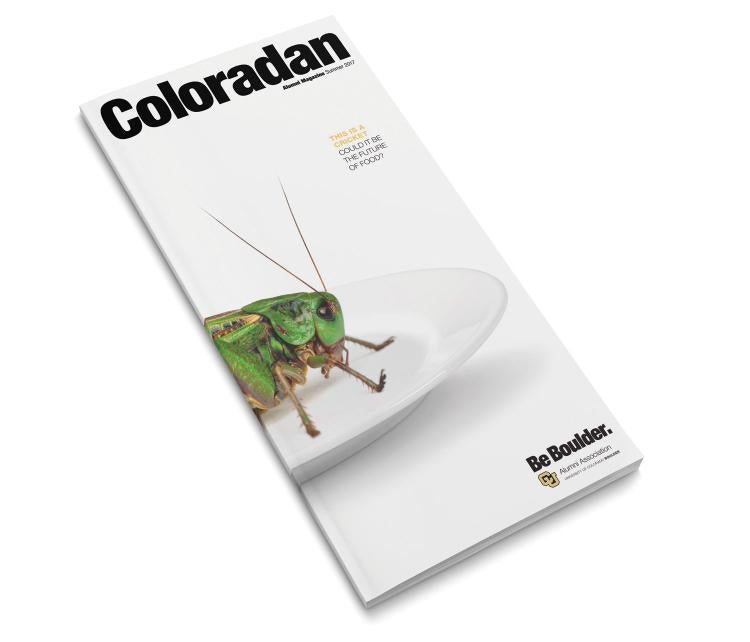 Loved the article about the Baugh brothers and their cricket protein. I'll give it a try. A weblink in the stories are an easy way for us to follow up on your excellent stories. Keep up the good work. Love reading the Coloradan!
Bob Prendergast
(Geog’84) Encinitas, Calif.

On page 64 of the most recent issue of Coloradan, I read that the Gordon Lightfoot song “10 Degrees and Getting Colder” (1971) is mentioned as a song that mentions Boulder. However, Lightfoot mentions that it happened “down by Boulder Dam,” over 1,000 miles from here. I'm not sure that Boulder City, Nev., ever gets that cold, and the 10 degrees mentioned may be Celsius rather than Centigrade, as Lightfoot is Canadian.
David S. Wood
(MSpan’69) Boulder

Another Song About Boulder

Keeps Me Going to the Mailbox

I graduated from CU in 1978 with a degree in geology, but audited a beginning photography class with the venerable Gary Metz. Fast forward to today, and I'm a professional commercial photographer in Phoenix, Ariz. I'm continually impressed with the high quality of photography, editorial content and design layout of the Coloradan. It's a stand-out publication, and it's one of the few things (other than the occasional check!) that keeps me going to the mailbox!
Geoff Reed (Geog’78)
Phoenix, Ariz.

Correction: In a story about Megan Mangum (IntPhys, MS’17) [“Grit,” Spring '16], the Coloradan reported that she works as a Denver Health flight nurse in addition to her studies at CU Boulder. She does not. We regret the error. 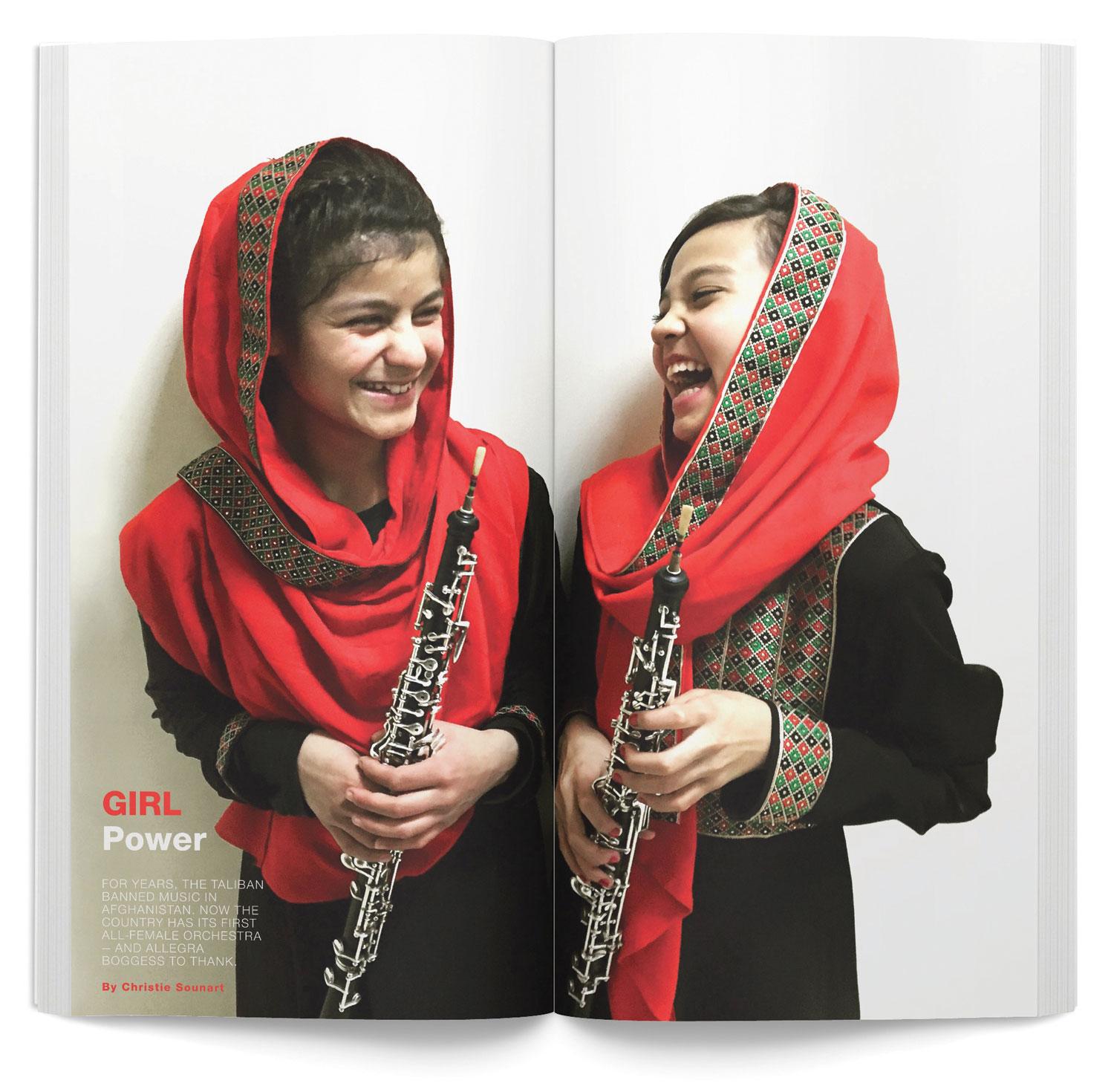 Several readers took to the CU Boulder alumni social media channels to voice their thoughts on the Summer 2017 issue. Here’s a few:

After reading “The Risk of Being Undistinguished,” in which economist Jeffrey Zax mentioned he hands back papers and tests in reverse alphabetical order, Dylan Bird (Econ’03) teased on Facebook: “I hated being one of the last to get my papers back from Professor Zax!”

When the question was posed in “Superfood” about whether Americans will eat insects, one Facebook reader who goes by Robby Doo commented, “Only sugar coated, or with chocolate,” while Elaine Quintana Royale exclaimed, “Oh Hell No!”

Concerning the story about CU scientists showing the way to beat a two-hour marathon, @CUGoose tweeted: “I just assumed the best way to do it is to just have @trackjenny [Jenny Simpson (Econ, PolSci’09)] or @emmacoburn [Emma Coburn (Mktg’13)] run.”

In response to Allegra Boggess’ (Mus’07) work teaching music to children in Afghanistan, Robin Korevaar wrote on Facebook, “These strong girls are finding their voices musically and in public advocacy. Thank you Allegra for all you have done!”