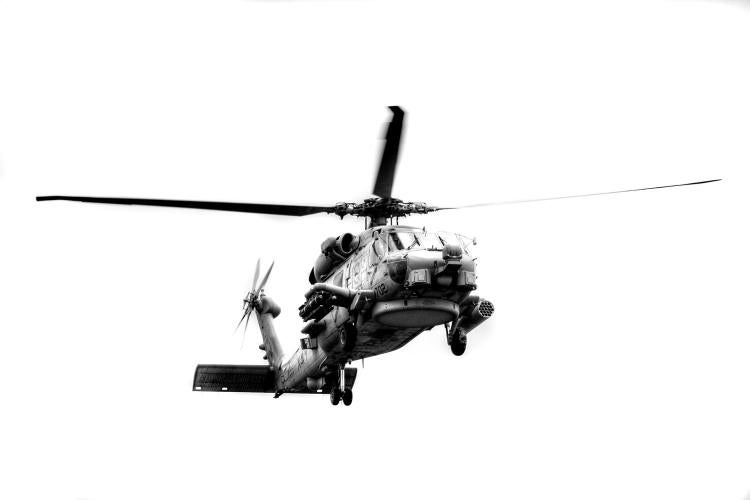 No desk jockey, Burrus spent three or four days a week in the air with students as they learned to fly low and fast under combat conditions at the controls of a 12-ton Sikorsky MH-60R.

It was about more than technical mastery, Burrus, 47, said: Pilots must fly “aggressively.”

“We’re here to make them uncomfortable,” he said. “We apply the boot. You can’t be timid.”

Burrus himself began as an enlisted man in 1987. After high school, near Omaha, he qualified as a nuclear technician, serving on a pair of nuclear-powered submarines.

The job earned him his nickname: “Critical” is a nuclear reactor’s normal operating state.

Burrus had hoped to become a commissioned officer, which requires a four-year degree, but his parents’ divorce tied up his college funds. Still, ambition burned.

By the time his initial six-year Navy stint was up in 1993, he’d fallen in love with CU Boulder following a visit with some high school buddies. The architecture, artists and free-thinkers all caught his attention.

“I saw interesting things I could never think to do, never have the artistic ability to do,” said Burrus, who himself would study career-friendly chemical engineering.

With an acceptance letter in hand and some money saved from Navy service, he declined advice to re-enlist, aim for a Navy ROTC scholarship and go to college later.

The Navy countered: If he re-enlisted, it would pay his salary. He could attend full-time, earn tuition money and become a commissioned officer.

He accepted and moved his wife and two children (now four) to Aurora.

Tours of Afghanistan in 2001 and Iraq in 2003 followed. Stateside, he was assigned to Naval Air Station Pensacola as a flight instructor. In 2004, he embedded as an instructor in Iraq, training Iraqi pilots.

In 2011 he returned to Afghanistan to fly medical evacuation missions with the Afghan Air Force. Two helicopters would swoop into battle, one suppressing the threat while the other retrieved the wounded.

This fall Burrus takes on his latest assignment, as “air boss” on the USS Iwo Jima, an amphibious assault ship based in Mayport, Fla. He’ll be in charge of the flight deck, the hangars and the airspace.

During the break between Navy assignments, he visited Boulder for the first time since 2003, but skipped the rock climbing and mountain biking he’d enjoyed as a student.

“I broke my back in Afghanistan in a hard landing,” he said. “I know my limits.” 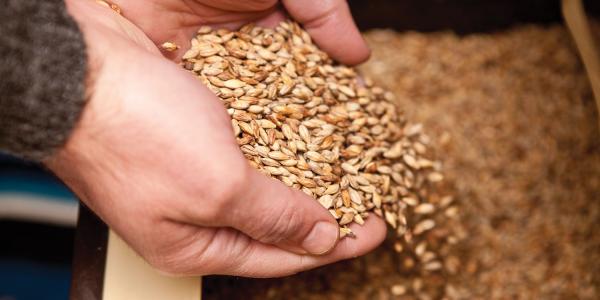 In all the kingdom of Jordan, there’s one lone microbrewery. It took a CU-Boulder engineer to make it happen. END_OF_DOCUMENT_TOKEN_TO_BE_REPLACED

Chuck Hull and the invention of 3D printing. END_OF_DOCUMENT_TOKEN_TO_BE_REPLACED