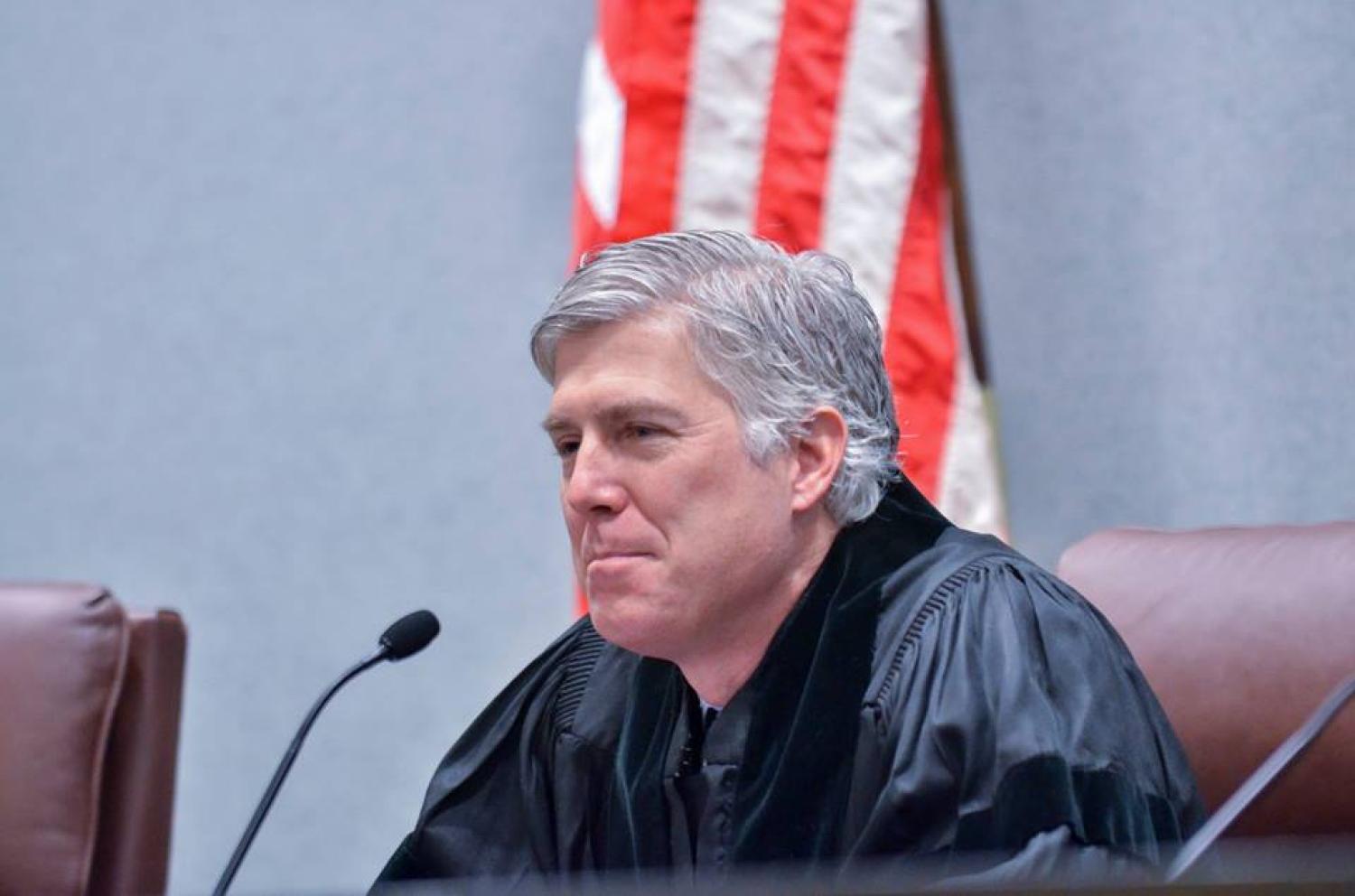 Only one Coloradan has served on the U.S. Supreme Court, CU Boulder alumnus Byron White (Econ'38). One of his proteges may now get the chance: Visiting Colorado Law professor Neil Gorsuch.

Currently a judge on the Denver-based U.S. Court of Appeals for the 10th Circuit, Gorsuch, 49, lives in unincorporated Boulder County. Both of his parents attended Colorado Law and he has been a visiting professor there since 2008, typically teaching one course per semester, usually ethics or antitrust law. Gorsuch is a graduate of Columbia, Harvard and Oxford Universities.

He served as a clerk for Justice White after White stepped down from the Supreme Court in 1993. White died in 2002.

For more about Gorsuch, see: