The experience inspired her to get a Commodore 64, popular around the same time, to explore that computer’s differences from the Apple. Hooked on the novelty of the old machines, she kept going.

Today the lab, located in a CU-owned house at 1320 Grandview Avenue, is home to dozens of computers from decades past, plus typewriters, vintage cameras, video game consoles and a large, hand-crank phonograph machine. Visitors can disassemble an Apple II computer, go head-to-head on an Atari 2600 and copy documents on a 1960s-era mimeograph machine.

The lab enables hands-on teaching, research and artistic practice using old media that still work. Most of the technology was donated or acquired through auction sites like eBay.

Emerson’s favorite is a 1976 Altair 8800b computer, which uses switches to manually process binary 1s and 0s. She’s seen people rely on muscle memory from decades ago to work it.

“I often like to challenge my students to imagine what computing could have been like if it had developed along the lines of the Altair,” Emerson said during a tour.

Switching on an Apple II, she held her breath as the machine blinked to life.

“It’s always a relief when they turn on,” she said. 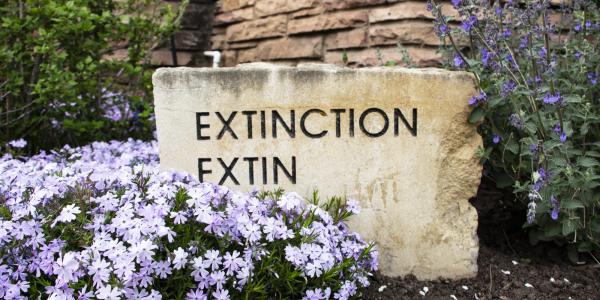 At CU Boulder, wisdom blares across quads from building faces. We've called out eight notable inscriptions and artworks from around campus. END_OF_DOCUMENT_TOKEN_TO_BE_REPLACED 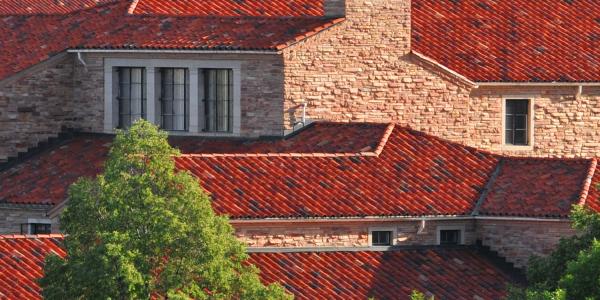 Year round, CU Boulder is alive with color. END_OF_DOCUMENT_TOKEN_TO_BE_REPLACED 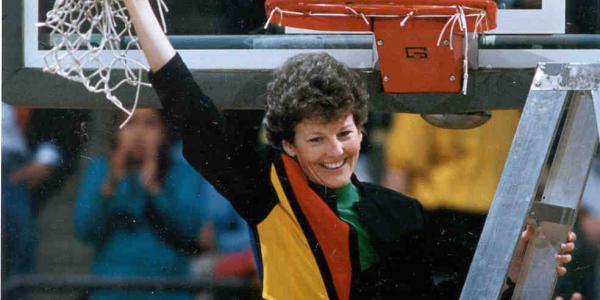 Since 1948, the CU Boulder has produced over 90 Olympic athletes who have competed in events across the globe. END_OF_DOCUMENT_TOKEN_TO_BE_REPLACED