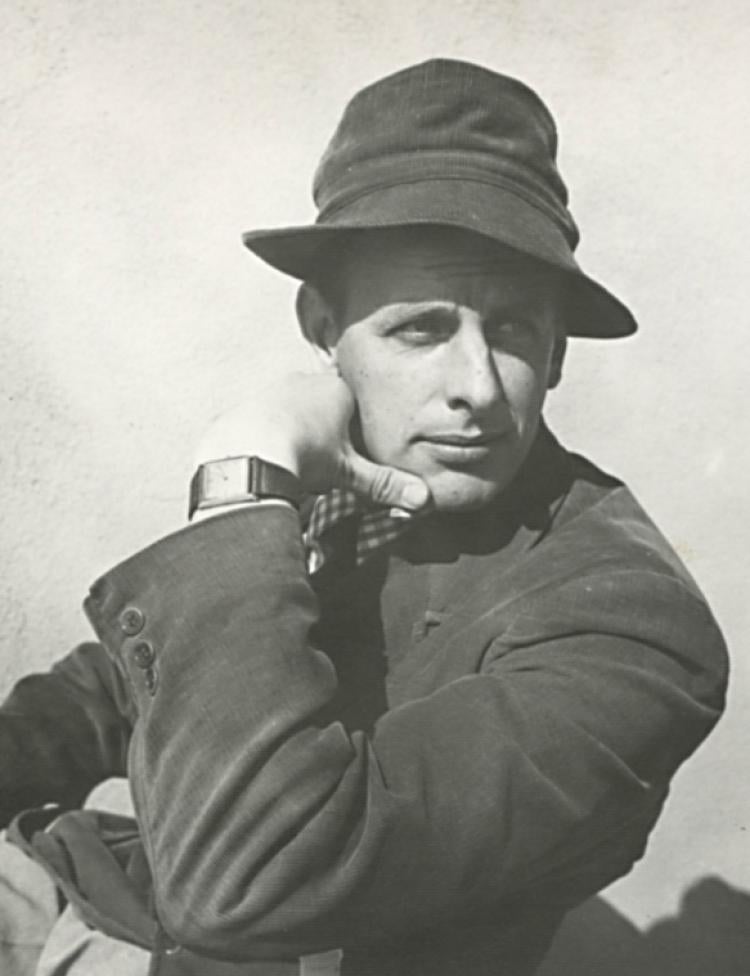 Willis Pyle (A&S’37), the celebrated former Disney cartoonist who died June 2 at 101, could be hard to reach, in part because he was still keeping busy.

In a May 24 interview with the Coloradan for a forthcoming story about CU centenarians, Pyle said he was taking art classes at the Art Students League of New York. He especially enjoyed drawing and painting horses, he said.

His drawings of Pinnochio had long ago set him on a path to stardom as an animator.

“The character had to act — raise its eyebrows, turn and jump and react to other characters,” Pyle told the Coloradan for a 2010 story. “And the way you could do it was by looking at yourself in a mirror to see what that expression looked like.”

Pyle got his big break in 1937, after seeing a Disney job advertised on campus. He applied, was hired, and left Boulder for Los Angeles before graduation.

While at Disney, Pyle played a major role in the animation of Pinocchio, Bambi and Fantasia.

During World War II, he worked on films for the Air Force. Jack Warner, one of the Warner Brothers moguls, oversaw his work on animated shorts supporting the war effort.

Afterward, Pyle moved to New York, where he continued to work as an artist for Vogue and the animation studio UPA, among others. He animated a film version of the Dr. Seuss story “Gerald McBoing Boing” that won the 1950 Academy Award for Best Animated Short.

Pyle wasn’t the only member of his family to make it in entertainment: his brother, Denver Pyle (A&S’42), played Uncle Jesse in The Dukes of Hazzard, originally broadcast on CBS from 1979 to 1985.

Born in Kansas in 1914, Willis Acton Pyle worked in a grocery store for a year before starting at CU in 1933. While working towards an art degree on campus, he cleaned windows for JC Penny in town.

At the close of his recent interview with the Coloradan, he summed things up this way: “I think I’ve had a pretty good life.”