It’s a rare thing to be a full-time librettist today. Mark Campbell (Thtr’75) would like to make it less so.

“One reason I mentor is to find other writers to help do all this work — it’s getting hard to keep up,” he says with a laugh at a favorite wine bar in his Manhattan neighborhood.

One of the best-known librettists in American opera, Campbell has written the words for more than 15 operas, including Silent Night, which won the Pulitzer Prize in 2012. His newest, with music composed by Paul Moravec, is based on Stephen King’s novel The Shining and premieres this May.

Campbell’s entry to opera was roundabout. His family was somewhat musical but never exposed him to opera. Initially he didn’t take to it either. But he also didn’t care for the self-promotion necessary for an acting career. After graduating from CU, he began writing lyrics for musicals. Despite early success, including an award from Stephen Sondheim, Campbell was wary about where contemporary musicals were heading.

“I started watching opera and seeing the potential of the form,” he says. “And I thought: ‘this is where I want to be.’”

In 2004 he teamed with composer John Musto on his first full-length opera, Volpone, which the Washington Post deemed “a masterpiece.” Not bad, for a start.

It took him a while to give up his day job in advertising, but he finally did at his husband’s encouragement, shortly after Silent Night, written with composer Kevin Puts, won the Pulitzer. He’s kept busy since: Four of his operas debut this year, with four others scheduled for 2017, including one about Steve Jobs for the Santa Fe Opera.

Opera may be old, but it’s thriving. According to Opera America, professional opera companies in North America have produced 950 new operatic works since 1900. More than half are from the 21st century.

Still, misconceptions abound. Since it’s opera, people ask him, does he write everything in Italian? (No, only in English.)

Last year, Campbell returned to CU for the first time since graduation to work with students.

He says he’s heartened by CU’s New Opera Workshop (CU NOW), one of few places for aspiring librettists to train.

Always he emphasizes to students why the audience is there.

“We go to Sweeney Todd because we could never commit that kind of revenge in our own lives, and we can never fall in love as intensely as Tosca does,” he says.

That means distilling the story down to the characters’ passions and ambitions, making them bigger than life for song.

At CU, he says, “I learned where a story can go and how to examine the arc of a character. One thing I hope I’m doing in my writing is helping  break down the public’s perceptions of contemporary opera as pretentious and boring. Like many of my colleagues, I care about my audience above everything else.” 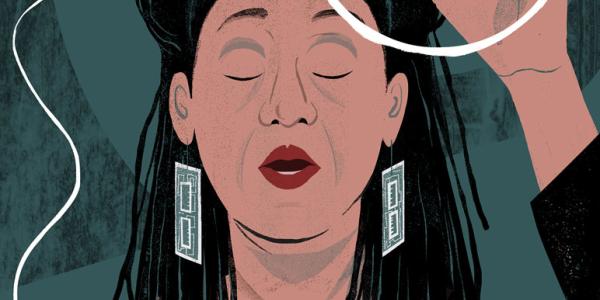 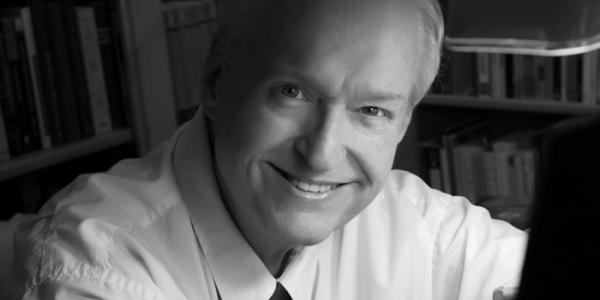 On May 22, 2011, in only 35 minutes, one-third of Joplin, Mo., was destroyed. During the recovery of Joplin’s tragedy, composer Hubert Bird found a way to bring the community together. END_OF_DOCUMENT_TOKEN_TO_BE_REPLACED

Saxophonist Tia Fuller can tell you all about pop-star life. END_OF_DOCUMENT_TOKEN_TO_BE_REPLACED