Home Winter 2015 Things That Keep Us Up at Night

Things That Keep Us Up at Night

Caffeine can offer more than a pick-me-up: It can keep you up and throw you off, warping time and biological rhythms throughout the body.

New research by CU-Boulder scientists and colleagues shows for the first time that consuming caffeine in the evening delays the human body’s circadian clock, a natural system that influences the timing of various biological processes, including when we eat, sleep and wake.

Ingesting the equivalent of a double espresso within three hours of bedtime could delay the timing of the body clock by 40 minutes, according to the researchers.

They also showed how caffeine affects “cellular timekeeping,” namely by blocking the work of a chemical involved in sleep and energy use.

“We know we have clocks throughout our body besides our brain,” says Kenneth Wright, the CU professor of integrative physiology who co-led the study. “And so, if caffeine is affecting the clocks in our liver and our muscles, it may be affecting how those particular tissues or organs are functioning.”

Low light and caffeine — an after-dinner coffee drinker’s likely conditions — led to a 40-minute delay in the circadian clock. Bright light alone and with caffeine led to delays of about 85 and 105 minutes.

Wright co-led the study with John O’Neill from the Medical Research Council’s Laboratory of Molecular Biology in Cambridge, England.

Read more about caffeine at night. 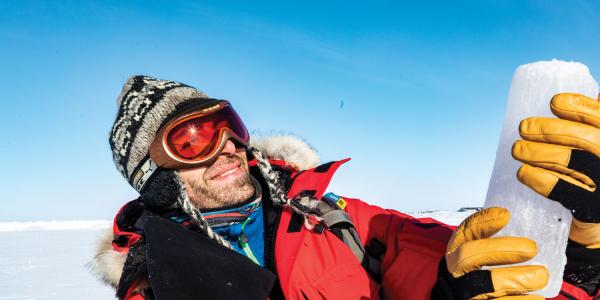 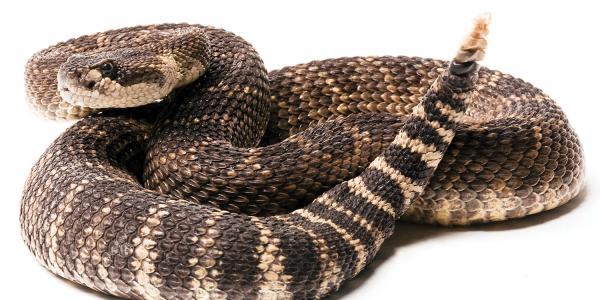