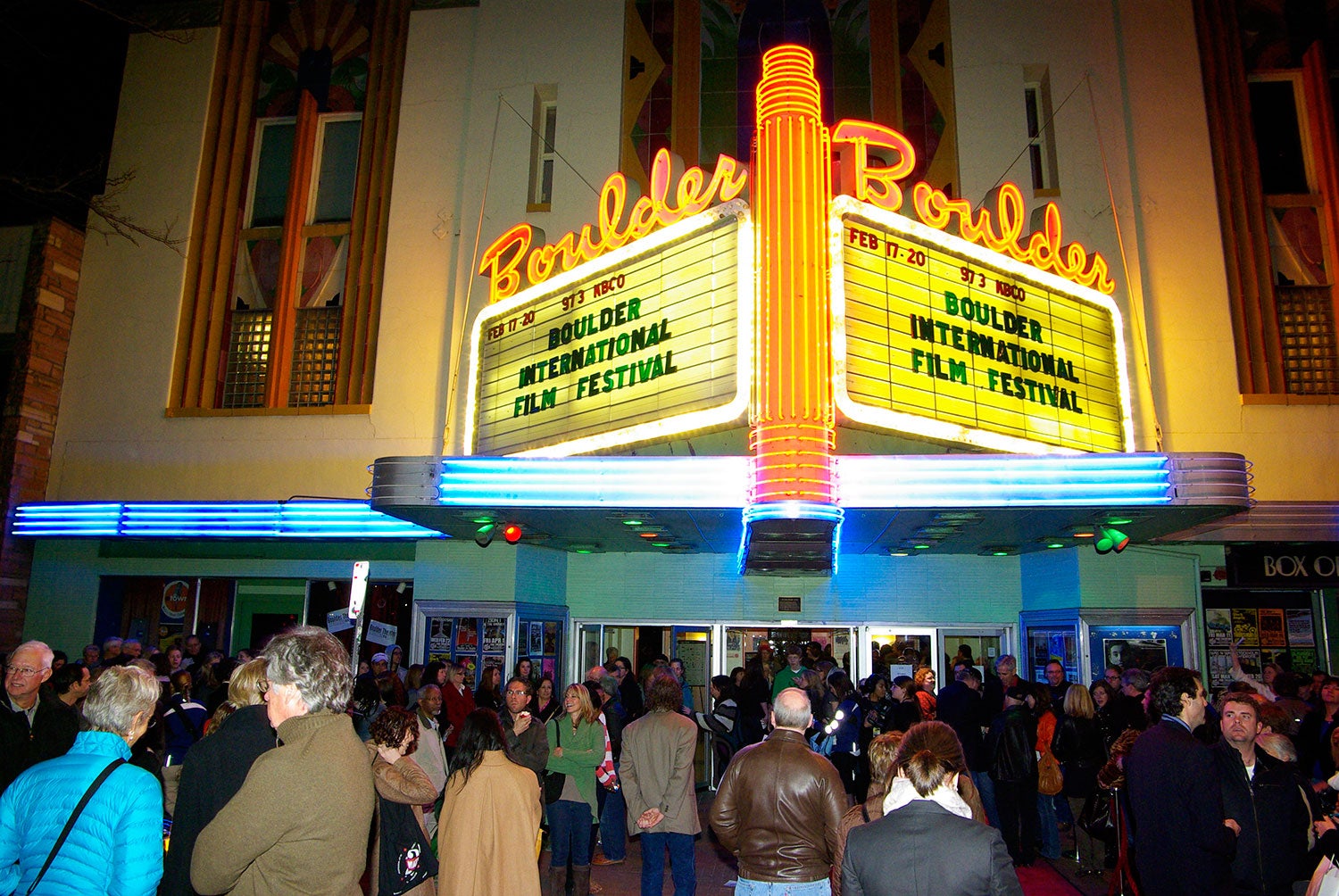 Among the worst: The Blue Lagoon and the night 16-year-old Robin found herself scooping popcorn for an all-male Flatirons Theater audience eager to see Beneath the Valley of the Ultravixens.

The best? Hands down, the harrowing Midnight Express, which earned Oliver Stone the 1979 Oscar for his adapted screenplay.

“It taught us what film could do,” Kathy says.

In 2005, the Beeck (pronounced BECK) sisters changed the cultural life of Boulder by establishing BIFF, which has been named one of the “25 Coolest Film Festivals” by MovieMaker magazine.

It all started with the video camera their father bought to film their nephew’s first day of kindergarten. Robin began playing with it — and won fourth place out of 1,000 entries in a music video contest for a 1997 U2 concert in Denver.

Inspired, the sisters made a series of quirky documentaries. Dead Last: A Tale of Triumph, about a perennial back-of-the-pack musher at Alaska’s Iditarod race, won the top prize at Telluride in 1997. Grandpa’s in the TUFF Shed, about a Nederland man’s attempt to freeze his grandfather for future resuscitation, became an instant film-fest hit in 1998.

“We kept going to all these festivals and we thought, ‘Why not one in Boulder?’” Kathy says. “We always said, ‘Yeah, someone will start that.’”

Mere months later, in February 2005, they launched BIFF with 50 films — an almost unimaginable task, given the complex logistics involved and the need to solicit worthy entries.

BIFF, now a year-round operation with 20 part-time staff, has proven a hit. It screened Alex Gibney’s Taxi to the Dark Side (before it won an Oscar), lured Oliver Stone, James Franco and Shirley MacLaine to town and has begun offering juried prizes. In 2015 the festival drew more than 25,000 film buffs, including representatives of major studios and the Hollywood press.

“A lot of other festivals don’t have our sense of community,” says Kathy. “It’s 25,000 people, but still a small-town environment where you can hang out, meet the directors, dialogue and participate. But ultimately it’s about the films.”

While traveling the world to understand everything there is to know about caffeine, Murray Carpenter uncovers some shocking surprises. END_OF_DOCUMENT_TOKEN_TO_BE_REPLACED

In Bruce Lee, CU's Daryl Maeda sees a symbol of the modern world — and the subject of his next book. END_OF_DOCUMENT_TOKEN_TO_BE_REPLACED 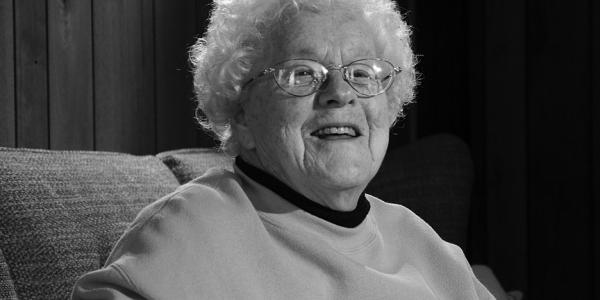 Elizabeth Graham Demmon’s life has been straight out of a history book. The Boulder resident attended Mapleton Elementary School as a little girl, watched the Boulder Courthouse burn down and attended CU during the Great Depression. END_OF_DOCUMENT_TOKEN_TO_BE_REPLACED