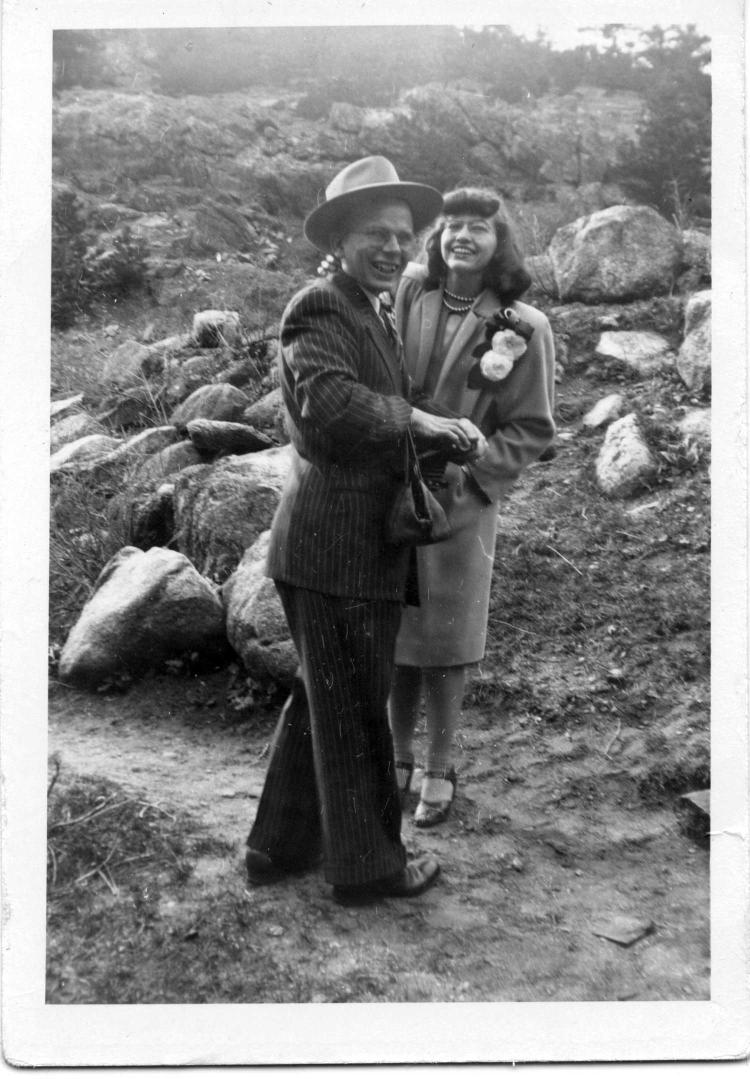 When Timmye Pollard (CivEngr’46) and the late Ted Pollard (CivEngr’49) were immersed in a structural design project, they often passed ideas to each other at dinner — drawn on napkins, of course. Joists, beams and bridges were of endless interest.

“I really thought I’d go into architecture,” Timmye says of her decision to study engineering instead of music, though she’d once imagined life as a concert pianist. “I had been around drafting all my life, watched my dad’s beautiful lettering and was familiar with the tools.”

After searching for a four-year university where her Amarillo Junior College courses would transfer, she picked CU-Boulder. Her father, a draftsman working for the Santa Fe railroad, got her a free travel pass from Amarillo to Denver and then on to Boulder. At CU she became one of 36 women among 1,100 engineering majors.

Only three credits in celestial navigation did not transfer. “I wasn’t too worried about losing those three hours,” she says.

When Timmye started classes in June 1945, just before VE Day, CU’s dorms were occupied by men only. Freshmen women lived in fraternity houses. Women transfers lived in the old Armory, which had been converted to housing, and walked to the student union for meals.

By her senior year, Timmye was living in a boarding house on The Hill.

“The landlady trusted two of us and left one entrance unsupervised,” she says with a smile.

Her first job after graduation was with a Denver architectural firm; she designed housing for CU’s married students. Several other projects followed, including working with the campus building and grounds department.

Under the supervision of the engineering dean, Clarence Eckel, she created the structural plans for an addition to the chemistry building.

Timmye chuckles as she recalls the hydraulics professor who told her: “I guess the only reason you came to CU was to get a husband.” She replied, “I know easier ways than going to engineering school.”

Off campus, she sang in Boulder’s First Baptist Church choir with a fellow engineering student, Ted Pollard. It led to a 67-year marriage and to T.E. Pollard and Associates, a structural engineering firm in Amarillo.

“We designed schools, churches, bridges, portions of the Amarillo Medical Center and eventually packing plants in Texas, Kansas, Nebraska and Illinois,” she says. “Our work on the Dallas Fort Worth Airport involved pre-cast panels for the interior of the entire airport.”

Ten years ago, when Ted turned 80, they took off their hard hats for the last time and closed T.E. Pollard and Associates.

“We never discussed which of us was the ‘Associate,’” she says.

While traveling the world to understand everything there is to know about caffeine, Murray Carpenter uncovers some shocking surprises. END_OF_DOCUMENT_TOKEN_TO_BE_REPLACED

Teenagers and young adults think and act differently from grownups. CU scientist Marie Banich is helping us see why. END_OF_DOCUMENT_TOKEN_TO_BE_REPLACED 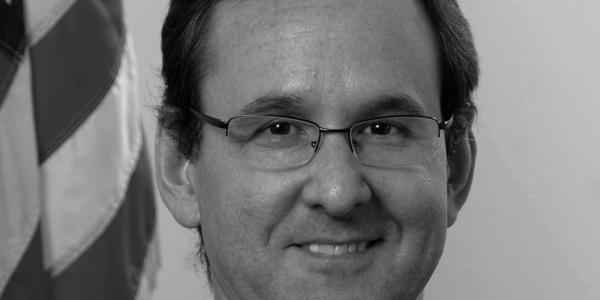 Henry Claypool’s commitment to working on behalf of Americans with disabilities is a deeply personal one. END_OF_DOCUMENT_TOKEN_TO_BE_REPLACED