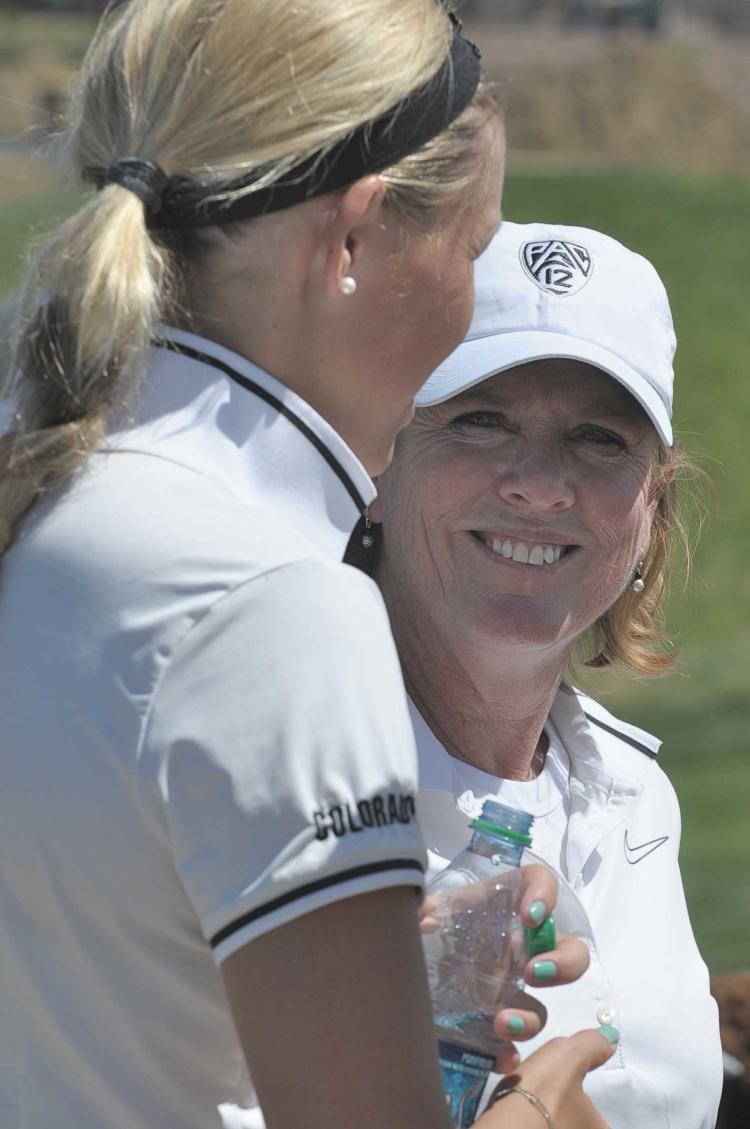 This spring CU will host a Pac-12 Conference Championship for just the second time.

The Pac-12 women’s golf tournament, scheduled for April 20-22 at Boulder Country Club, is expected to feature some of the best female college players in the world.

Barring unforeseen roster changes, defending NCAA Division I champion Doris Chen of the University of Southern California will compete in Boulder, as will three other top-seven finishers from the 2014 national finals — Lauren Kim of Stanford, Manon Gidali of Arizona and Louise Ridderstrom of UCLA.

Also expected are Alison Lee of UCLA, who was the second-ranked women’s amateur golfer in the world as of early fall, and Noemi Jimenez of Arizona State (No. 8).

Four of the top seven team finishers from the 2014 NCAA finals — USC (second), UCLA (third), Arizona State (fifth) and Arizona (seventh) — will participate, along with seven of the top 22 teams.

The only previous Pac-12 Championship CU has hosted in any sport since joining the conference in 2011 was the fall 2013 cross country meet (women and men) at Coal Creek Golf Course
in Louisville.