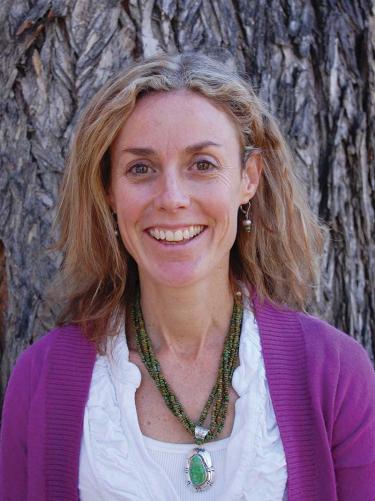 Possibly their greatest victories took place later. Director of skiing at Steamboat since 1970, Kidd successfully fought to establish the winter version of the Special Olympics, which launched in 1977. He also jumpstarted wounded military vets and Ute Indian youth ski programs.

Heuga, diagnosed with multiple sclerosis in 1970, defied doctors’ orders to avoid physical activity. Instead, he developed a mind, body and wellness-based approach, transforming the way MS was viewed and treated.

Their successes stem from something they carried with them down the icy slopes of Innsbruck — the ability to ask what if instead of saying it is, to challenge rather than acquiesce and to love something so profoundly that it seeped into their bones and ignited the minds of hundreds of thousands.