Good news! The Red Lion restaurant made it through the great deluge of 2013.

“People don’t realize it, but we’re 50 feet above Boulder Creek,” owner Chris Mueller told me. As a result, the 50-year-old restaurant in Boulder Canyon is safe and dry. It was closed, however, for nearly a month because Boulder Canyon didn’t open until Oct. 7.

As for Boulder and CU, they’re standing tall but soggy. I spent a couple days driving around Boulder trying to size up just what happened after Mom Nature dumped 18 inches of rain on the city from Sept. 9-16.

The peak flow during this year’s flood was 5,300 cfs, which is a “25-year” flood by Boulder Creek standards.

There was some flooding near the creek’s banks, but Pearl Street and downtown Boulder dodged the bullet.

The real flooding was caused by the small creeks. Gregory Gulch, Bear Creek in south Boulder and Four Mile Canyon Creek in north Boulder jumped their banks big time. Their flooding probably was up to the 100-year-flood level or more.

In addition, the pounding rain that soaked Boulder for hours cascaded down streets and into hundreds of homes, often in particularly obnoxious ways. Water got into the city’s sanitary sewers and flooded into homes from drains and toilets.

A guy living around 8th and College told me his toilet gushed for three hours and left 18 inches of water in his basement.

But the damage was hit and miss. I found CU-Boulder 2001 Nobel laureate Eric Cornell and his wife and daughters clearing sand off their sidewalk and parking strip. They were lucky. They live close to Gregory Gulch but hardly any water got in the house.

I only saw one building that was destroyed — an office building at 100 Arapahoe that housed Talmey-Drake Research & Strategy, a polling company founded by former CU student body president Paul Talmey (A&S’67, MBA’78). A landslide swept down Flagstaff and collapsed it.

As for CU. About 25 percent of campus buildings had minor flooding; almost everything was open for business in less than a week. Compared to the devastation in Jamestown and Lyons, Boulder and CU were incredibly lucky. This time. 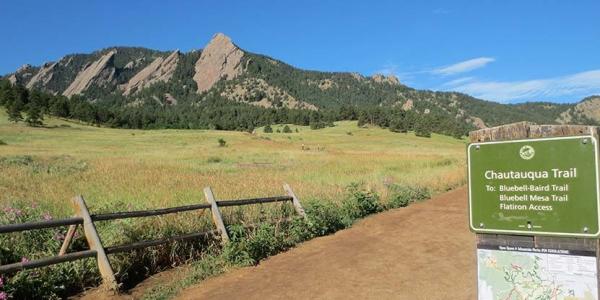 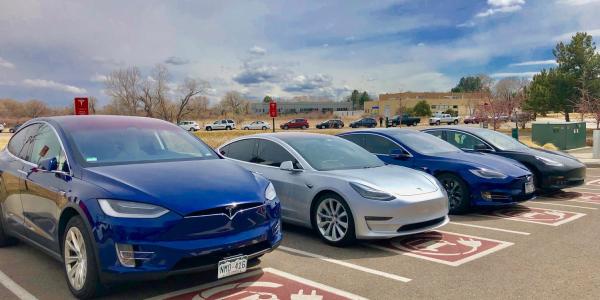 In Boulder County, there are more than 1,580 Tesla cars registered. The number keeps growing, and many CU Boulder alumni are among the proud owners of the famed electric cars. END_OF_DOCUMENT_TOKEN_TO_BE_REPLACED 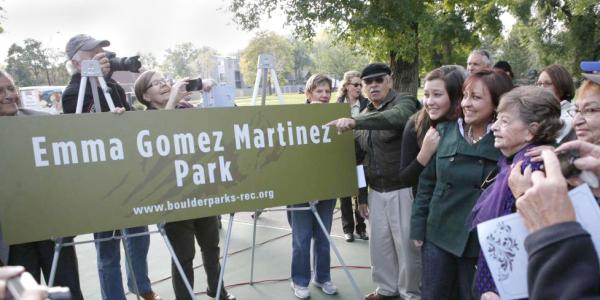 CU history classes research the origins of the names of 82 Boulder parks. END_OF_DOCUMENT_TOKEN_TO_BE_REPLACED