Breathe Easy below the Big Apple 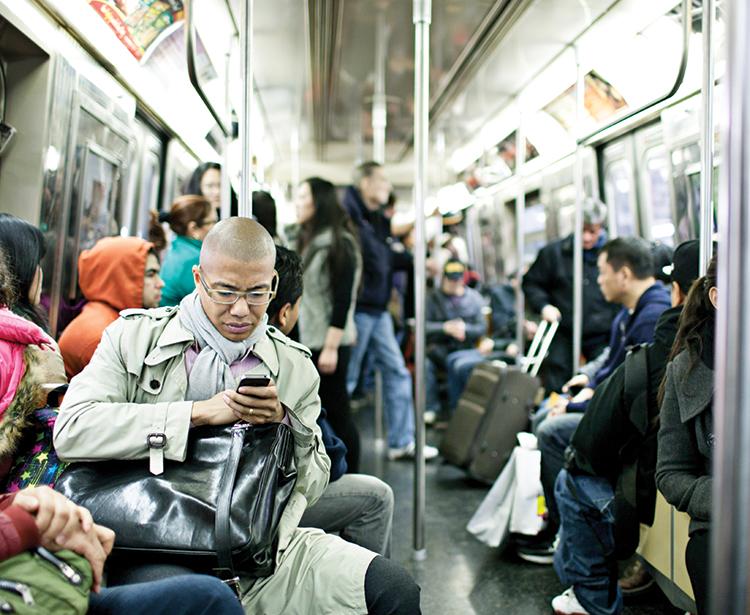 If you have ever used New York City’s subway system, fear not.

The air in the depths far below the bustling streets is no worse than any crowded outdoor space, says CU-Boulder distinguished professor Norman R. Pace of molecular, cellular and developmental biology.

Pace and his team collected two cubic meters of air, equivalent to the volume we breathe every day, from seven subway stations including Grand Central, Times Square, Union Square and an abandoned station at City Hall.

The good news is the team didn’t find any known human pathogens. And while each sample contained about 1 million bacteria, that quantity mirrored outdoor air measurements. Five percent of that amount came from human heads, arms, heels and the like.

“We saw nothing unusual, certainly nothing threatening,” Pace told The New York Times in May. “At least, no more threatening than the people standing next to you on the platform.” 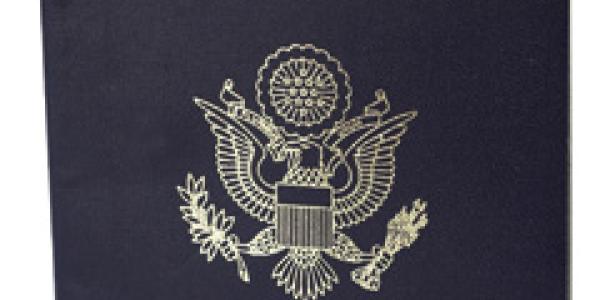 The Threat of the Day Keeps the Travelers Away

If you are planning a trip abroad, how do you evaluate if a country is safe? END_OF_DOCUMENT_TOKEN_TO_BE_REPLACED

A novel antioxidant may help us turn back the clock as our arteries age, says CU-Boulder doctoral student Rachel Gioscia-Ryan. END_OF_DOCUMENT_TOKEN_TO_BE_REPLACED 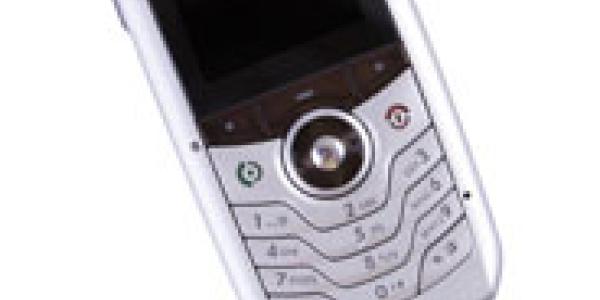 In June, Twitter awed the world with its potential for breaking news during the Iranian election protests. END_OF_DOCUMENT_TOKEN_TO_BE_REPLACED