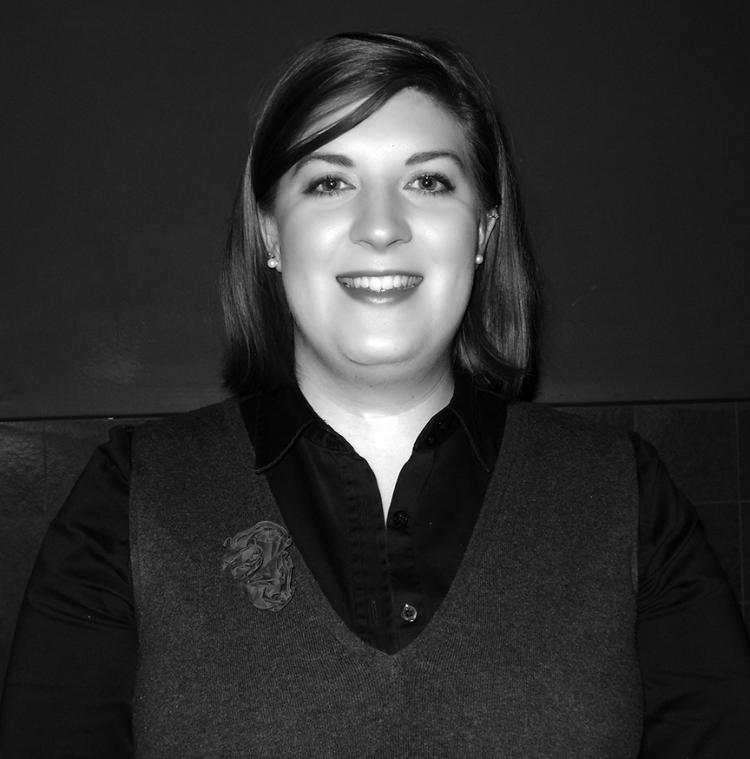 Jessie Mosnik (Ling’08) has become an expert at packing her suitcases.

In 2010 she packed her bags, said her farewells and flew to Lima, Peru, to work in the political section at the U.S. Embassy. Last year Jessie repacked everything and headed to Beijing, China, for her second post as foreign service office management specialist.

“Two years is just long enough to understand things about the country that you could never understand just from visiting,” Jessie says.

As office management specialist administrator in Peru, Jessie was in charge of planning events, researching meetings with officials and organizing trip logistics when U.S. officials came to visit. Organized and ambitious, Jessie also had to learn Spanish to be self-sufficient in Peru.

“My Spanish skills from college classes were very helpful the last two years,” Jessie says. “But once I got to Beijing I started learning the language right away through training from the facilities and online classes provided at the Embassy.”

Jessie views her first time traveling overseas to her new job in Peru as one of her proudest moments in life.

“I had to be very courageous,” Jessie says. “I love Colorado, and getting on a plane to live somewhere else for two years seemed crazy. Sometimes I got caught up in my life [in Peru] and had to stop and think, ‘Is this really what I do?’”

Beyond her professional duties, Jessie gets the privilege of traveling and living in amazing places like Peru with its mountains, jungles, deserts and beaches in addition to fascinating cultural tradition and political practices.

“During the presidential elections in Peru I went to Ayacucho with a team to watch people vote,” Jessie says. “Voting in Peru is mandatory and the process is very different. In the U.S. it is an option that I think all citizens should take advantage of, but in Peru you will be fined if you don’t vote.”

She could not have stepped out of her element or moved overseas without the help of CU. Being a linguistics major opened Jessie’s mind to living abroad, she says. Career Services counselors, personality tests and academic major declaration tests also led her to landing her dream job.

“It’s always been important to me to keep up with current events and understand what is going on in the world,” she says. “Living overseas helped me learn who I am and how to stay true to that.” 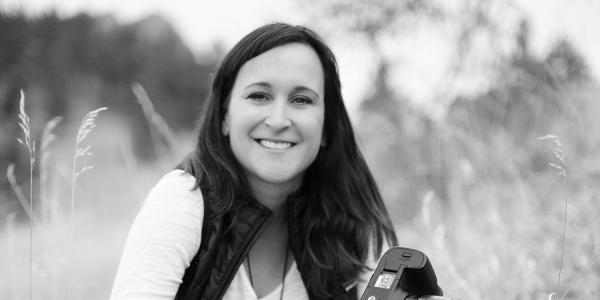 It was from a jeep on a 2008 game drive in Swaziland that Melinda MacInnis (MCreatWrit’97) saw her first wild rhinoceroses, a mother and calf. END_OF_DOCUMENT_TOKEN_TO_BE_REPLACED

Of the estimated 20,000 Japanese weddings that took place in the Hawaiian Islands last year, John Mount and late wife Lorna Mount presided over more than 400. END_OF_DOCUMENT_TOKEN_TO_BE_REPLACED

Penny Roushar Jansen isn’t one to idle. One day after she and husband Eric retired, in 2014, the couple took off on a bicycle trip through 10 countries on four continents. END_OF_DOCUMENT_TOKEN_TO_BE_REPLACED