Home Summer 2013 Force Yourself Off the Couch 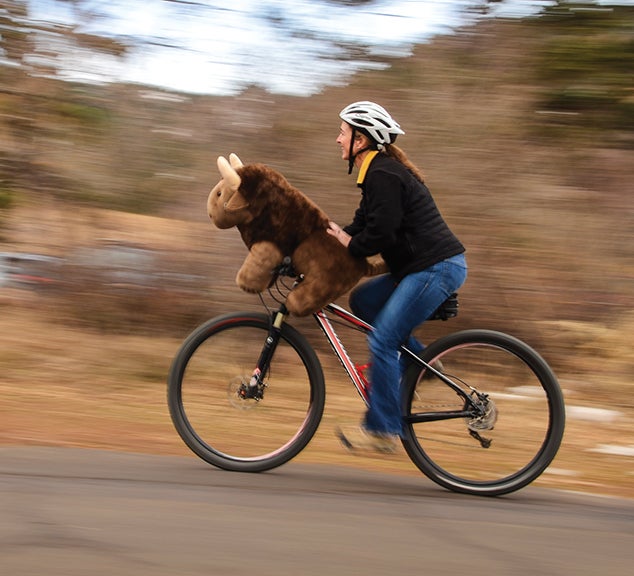 Those of us who force ourselves to exercise still reap the same mental health benefits of reduced stress and anxiety as those who voluntarily exercise like Melanie Ricci (Comm’90), above, according to a CU-Boulder study.

Dragging yourself to that strenuous fitness class isn’t as horrible as you may think.

Past studies have revealed stress-related disorders are less common in those who exercise. But a group of CU researchers recently sought to find out if forced exercise would have the same mental benefits as voluntary exercise.

Their findings? People who might perceive exercise as being forced, including athletes, military members or those prescribed an exercise regimen, are still likely to experience reduced anxiety and depression.

The team, led by CU-Boulder assistant research professor Benjamin Greenwood of integrative physiology, designed a lab experiment using rats — some were sedentary and some ran on a wheel. Exercising rats were divided into a group that ran when they wanted to and a group that ran on a schedule mimicking the average pattern of the voluntarily running rats. After six weeks, the rats were introduced to a stressor before their anxiety levels were tested.

“Regardless of whether the rats chose to run or were forced to run they were protected against stress and anxiety,” Greenwood says.

Read more at colorado.edu/news and search for “forced exercise.”

For the first time in more than a decade, new therapeutic treatments targeting two types of genetic heart disease affecting an estimated 1 million Americans could hit the market. END_OF_DOCUMENT_TOKEN_TO_BE_REPLACED 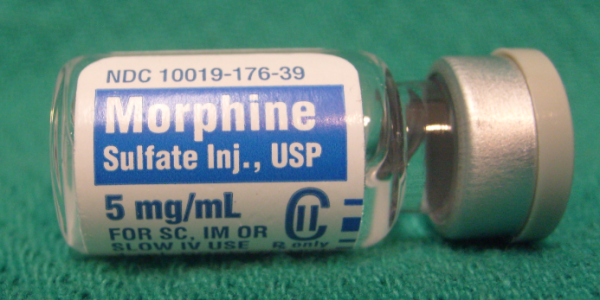 Do you suffer from chronic pain like four in every 10 Americans? If so, findings from a CU-Boulder-led research team could change the way chronic pain is treated with drugs such as morphine, which has been around since the 1850s. END_OF_DOCUMENT_TOKEN_TO_BE_REPLACED