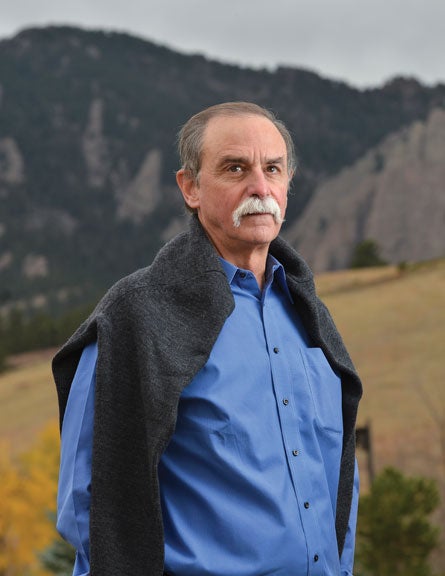 Telling time as we know it could change dramatically, thanks to CU-Boulder lecturer David Wineland who won the Nobel Prize in physics in October.

He is CU-Boulder’s fifth Nobel Laureate and the fourth associated with the National Institute of Standards and Technology and CU-Boulder.

Wineland, also a physicist with NIST in Boulder, won the award for “groundbreaking experimental methods that enable measuring and manipulation of individual quantum systems.” He traps ions — electrically charged atoms — and measures them with light. His research has led to the construction of extremely precise clocks and could lead to the creation of computers that would be super-efficient for certain problems.

“It would be difficult to find a more brilliant and humble scientist,” said John Jost (EngrPhys’01, PhD’10), who worked in Wineland’s group for about 10 years as a doctoral student and postdoctoral researcher. “He was always available when we had questions and problems in the lab and usually had some great idea about what to try next.”

Wineland is internationally recognized for developing a technique of using lasers to cool ions to near absolute zero, which allows them to be observed. His research helped make possible the creation of the world’s first Bose-Einstein Condensate, for which CU-Boulder distinguished physics professor Carl Wieman of JILA and professor adjoint Eric Cornell of NIST and JILA won the Nobel Prize in physics in 2001.

Wineland, who works with four CU-Boulder graduate students, says the computing applications of his work may still be far away.

“Don’t go out buying quantum computer stock just yet,” he joked to the Daily Camera. 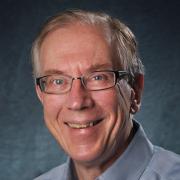 Distinguished chemistry professor Tom Cech wins the chemistry prize for discovering that RNA in living cells can function as a biocatalyst. 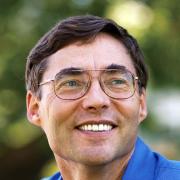 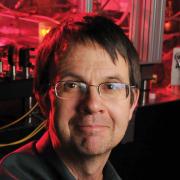 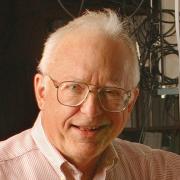 John Hall of JILA and NIST receives the physics prize for contributions to laser-based precision spectroscopy.

While traveling the world to understand everything there is to know about caffeine, Murray Carpenter uncovers some shocking surprises. END_OF_DOCUMENT_TOKEN_TO_BE_REPLACED

CU astronomer Doug Duncan has some advice about this summer's total eclipse: Don't miss it. END_OF_DOCUMENT_TOKEN_TO_BE_REPLACED 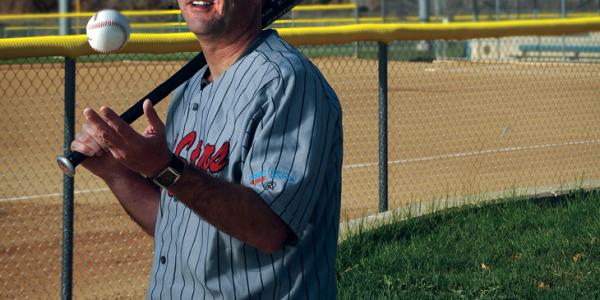 Tom Zeiler teaches the popular “American History Through Baseball” course as well as classes on diplomacy, globalization and others. END_OF_DOCUMENT_TOKEN_TO_BE_REPLACED