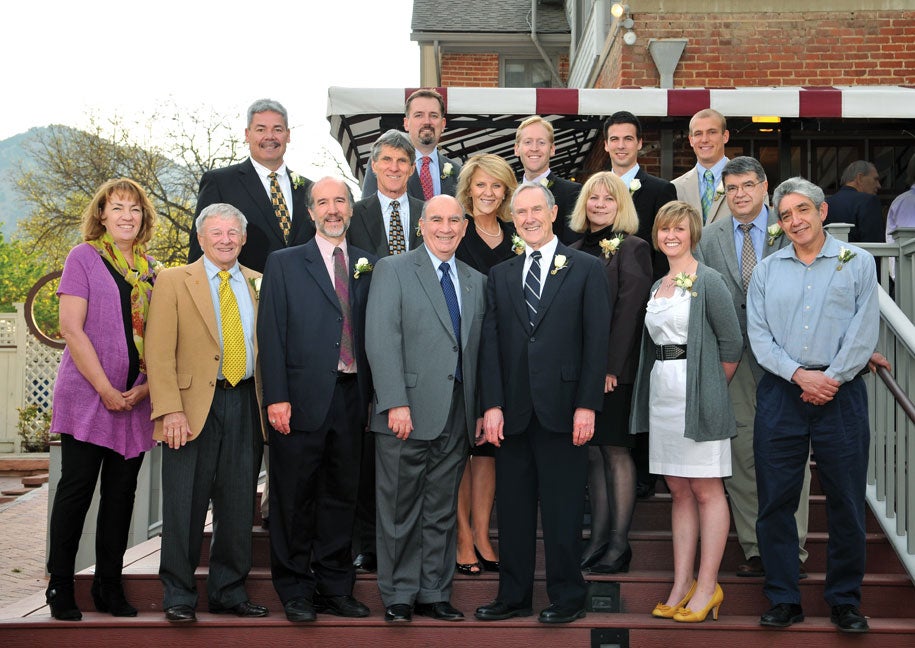 The Alumni Association celebrated the 81st anniversary of its annual awards ceremony in early May by awarding 16 alumni, faculty, staff and students with six prestigious awards. 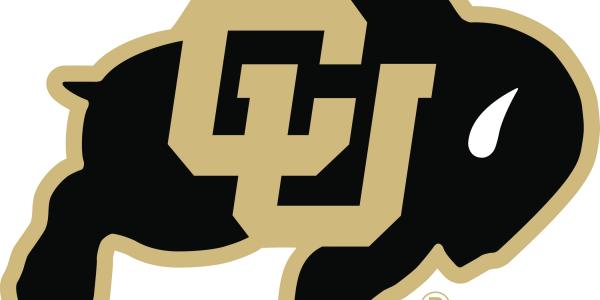 The tradition of honoring the CU's best began in 1930 and continues today as the CU-Boulder Alumni Association announces members of the university community who were recognized on campus Wednesday, May 4. END_OF_DOCUMENT_TOKEN_TO_BE_REPLACED 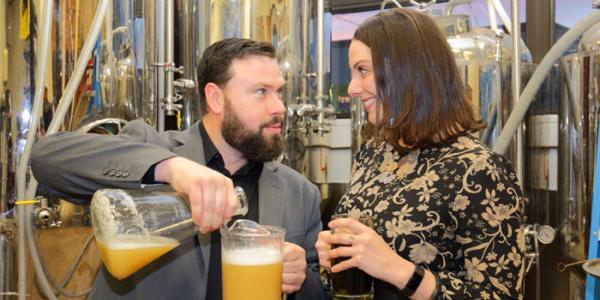 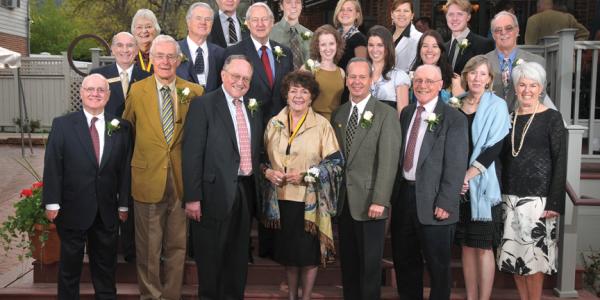 The CU Boulder Alumni Association announced 22 outstanding members of the university community who were recognized at a ceremony on campus Wednesday, May 5. END_OF_DOCUMENT_TOKEN_TO_BE_REPLACED