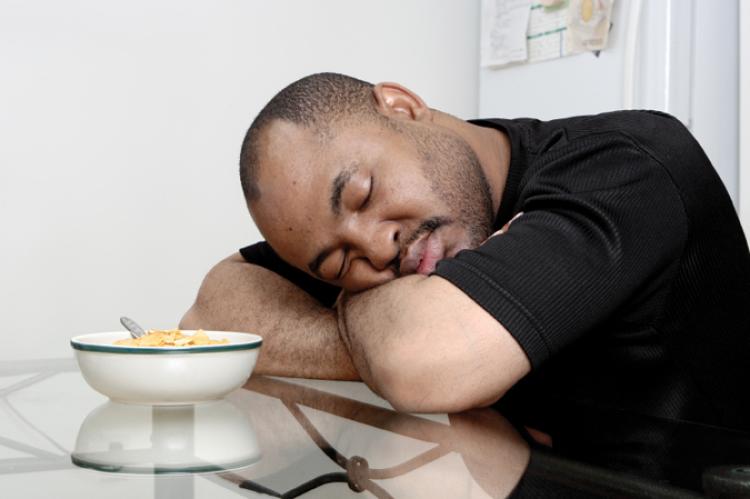 Taking a popular sleep medication greatly increases your chance of falling if you get up while sleeping, according to a study by CU-Boulder associate professor Kenneth Wright of the Sleep and Chronobiology Laboratory and integrative physiology department.

Fifty-eight percent of the older adults — ages 63-79 — and 27 percent of the younger ones who took a hypnotic, sleep-inducing drug called zolpidem showed a significant loss of balance when awakened two hours after going to sleep, according to the study. Wright’s research included 25 patients.

The findings are important because falls are the leading cause of injury for older adults — 30 percent of those 65 and older who fall require hospitalization. Furthermore, those who took zolpidem and woke up after two hours of sleep experienced enhanced sleep inertia, or grogginess, a state that temporarily impairs working memory.

Integrative physiology professor Kenneth Wright conducted a study on the influence of natural versus electrical lighting on our sleep patterns. END_OF_DOCUMENT_TOKEN_TO_BE_REPLACED

American adults don’t sleep enough: On the average work night, we come up 30-90 minutes short of what our bodies need for long-term health, according to a poll by the National Sleep Foundation. END_OF_DOCUMENT_TOKEN_TO_BE_REPLACED 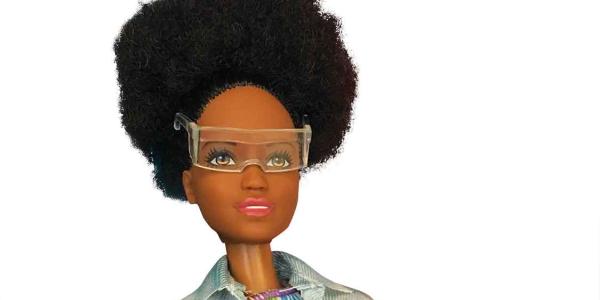