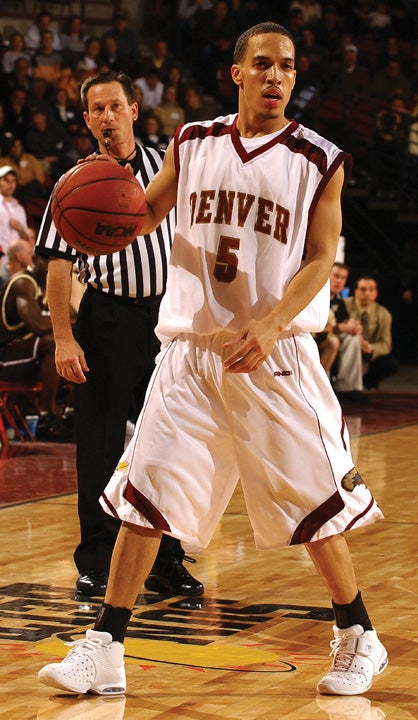 “I’ve always wanted to be a Buff,” says Billups, who played at the University of Denver.

Prioleau was an assistant coach at Texas Christian University, while Rohn was director of basketball operations at Texas A&M.

Meanwhile, Boyle added reinforcements on the court. The Buffs signed 7-foot-1-inch center Ben Mills from Wisconsin and 6-foot-7-inch guard Andre Roberson from San Antonio and picked up 6-foot-5-inch guard Carlon Brown, a transfer from the University of Utah. Brown, an honorable mention All-Mountain West Conference pick as a sophomore and a junior, will have to sit out the 2010-11 season before using his final season of eligibility.