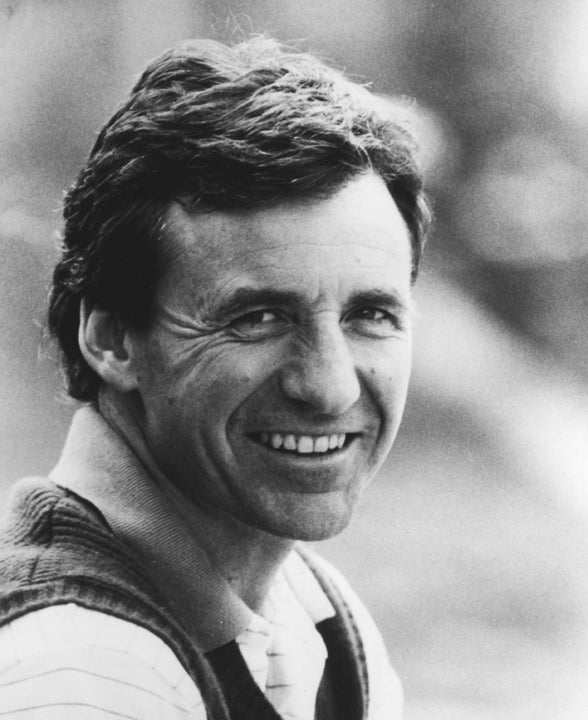 Farewell to a skiing legend

Former CU-Boulder skier and Olympic bronze medalist Jimmie Heuga (PolSci’73) passed away Feb. 8, 46 years to the day he won one of the first two medals in United States men’s Olympic ski team history. He was 66.

Diagnosed with multiple sclerosis in 1970, he courageously fought the disease for almost four decades.

During the1964 Winter Olympics at Innsbruck, Austria, he won the bronze medal in slalom. The U.S. team coach was Bob Beattie, also head coach of the CU ski team, and Heuga was one of four CU skiers on the U.S. squad, along with Billy Kidd (Econ’69) who won the silver in the slalom, Buddy Werner (A&S’64) and Bill Marolt (Bus’67). This group is largely credited with elevating U.S. skiing in the international community.

Kidd notes that Heuga passed away in Boulder shortly after 1 p.m., which was ironic because the slalom on Feb. 8, 1964, commenced at 1 p.m. At the start, Heuga was in the 24th position.

“I’ll always remember that day, the excitement when we found out we finished 2-3 behind [Josef] Stiegler [of Austria],” Kidd recalls. “Only our parents and Bob Beattie thought we had a chance to win a medal.”

At age 17 he performed well at the 1959 U.S. Olympic Trials but was not selected for lack of experience. Undeterred, he traveled with the team to Europe for pre-Olympic training and gained valuable experience racing against Europe’s best.

In 1983 he founded the Jimmie Heuga Center for Multiple Sclerosis in Edwards, Colo., offering physical conditioning and consulting services for people with disabilities and personal challenges. Today it is called Can Do Multiple Sclerosis and has had a profound effect on many people’s lives.

Despite his MS affliction, Heuga said he “skied aggressively” until he was 63 and attended two or three CU football games every season.

Marolt, who met Heuga when they were 13, remembers him as a tough guy who impacted everyone around him.

“He was this little guy who was full of energy and buzzing around all the time,” he says, “whether it was the slalom, dancing the twist at the Tul [Tulagi, a famous Boulder student hangout] or simply life in general.”