Hawkins Humbled by Another Tough Year 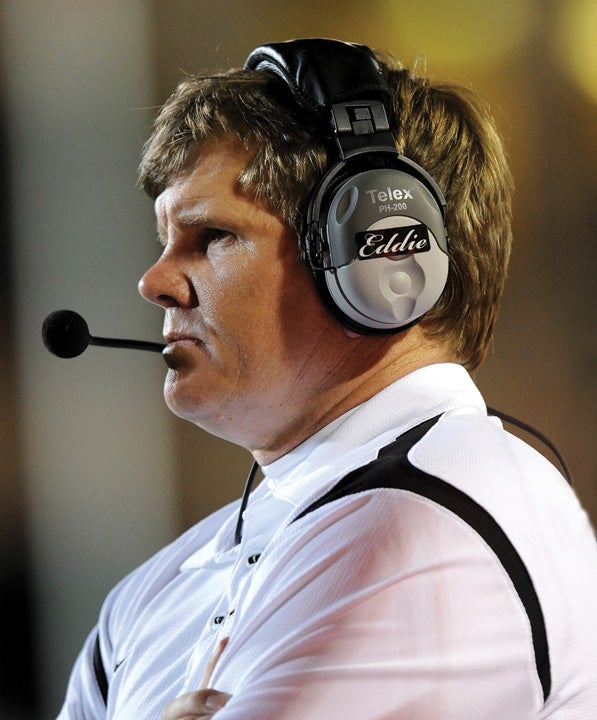 Despite the Buffs finishing 3-9 — the fourth losing record in Dan Hawkins’ four seasons as CU football coach — university officials decided to retain Hawkins for a fifth season. He owns a 16-33 record since arriving at CU.

“I know for me it’s been humbling,” said Hawkins, whose contract runs through the 2012 season. “This whole thing has been humbling. That’s not all bad for a person to have to kind of go reinvent yourself.”

Asked after the season what a fair set of expectations would be for 2010, Hawkins said, “Beating Colorado State and Nebraska, getting to a bowl game and winning that bowl game. That ought to be a baseline.”