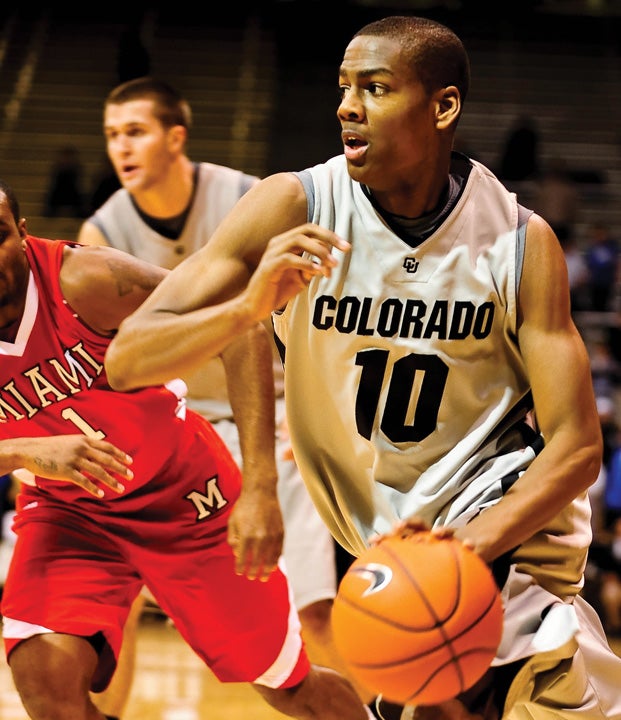 The men’s basketball team went 8-0 at home during the nonconference season, the Buffs’ best start at the Coors Events Center in 27 years. On the flip side, though, CU entered the second half of the season without having won a road game against a Division I opponent since December 2007. That includes a 77-62 defeat at Colorado State in December.

One week into January, the Buffs (9-5 in nonconference play) had matched last season’s overall win total.

Freshman Alec Burks gave CU a spark in the first half of the season, starting every game and scoring in double digits in each nonconference contest. He averaged more than 16 points per game going into Big 12 action.

As for the team overall, coach Jeff Bzdelik says. “This year we have more weapons (and) we’re more athletic. But everything is relative. We’ve gotten better, but the league has, too.”