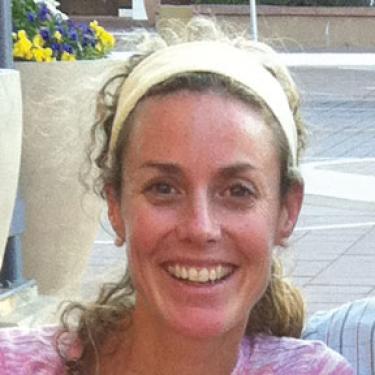 Tucked in a tiny house north of Varsity Lake is the headquarters of the Conference on World Affairs. It’s so unremarkable I almost walked by it the first time I visited. Yet inside great minds are at work year round to bring the world to Boulder for one week.

This year, the conference is celebrating its 62nd year April 5-9. There will be columnists, colonels and correspondents, along with psychiatrists, storytellers and policy makers. But none would be here without the late professor Howard Higman (Art’31, MSoc’42) of sociology who founded the conference in 1948.

Higman died in 1995 a year after the conference was put on hiatus and some speculated he died, in part, of a broken heart. Whether you knew him or not, loved him or loathed him, read “Dialing for dignitaries” on pages 28-32.

Other parts of the magazine are dedicated to Buffs like Laurie Mathews (EBio’75) who opened a dental clinic in Nepal and the hundreds of Buffs who have joined the Peace Corps since 1960. They capture the essence of being a Forever Buff — engaged in and contributing to the world while never forgetting the lessons and people who shaped them at CU.