With many animal species in sharp decline because of a thriving illegal animal trade, CU-Boulder and other researchers have developed sequenced DNA bar codes to identify hunted wildlife species.

Such DNA bar codes can help wildlife officials crack down on illegal bushmeat trafficking estimated to net $5 billion to $8 billion annually. Without such a system, hides and finished animal products such as purses are often unidentifiable once they reach the marketplace.

“Bar coding is an essential tool for the identification of natural products,” says Andrew Martin, CU-Boulder associate professor of ecology and evolutionary biology. “The ultimate goal is to have bar codes for every animal on the planet.”

While technologies to support automated DNA bar coding have yet to be developed, the first step is building a catalog of bar codes.

“This is not something where you can wave a scanner over a piece of meat in an airport to know the animal’s identity — that kind of technology is well into the future,” says Michelle Eaton, a CU doctoral student who led the research. 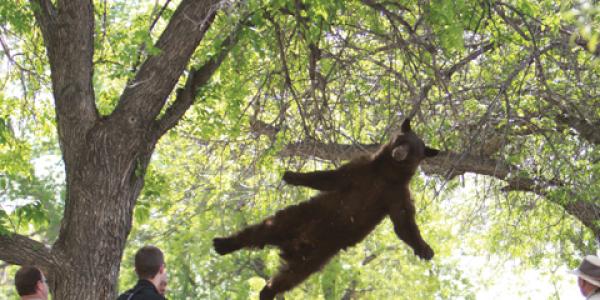 A 280-pound bear climbed a tree next to Williams Village at the end of April before being tranquilized and relocated 50 miles west of Boulder. END_OF_DOCUMENT_TOKEN_TO_BE_REPLACED 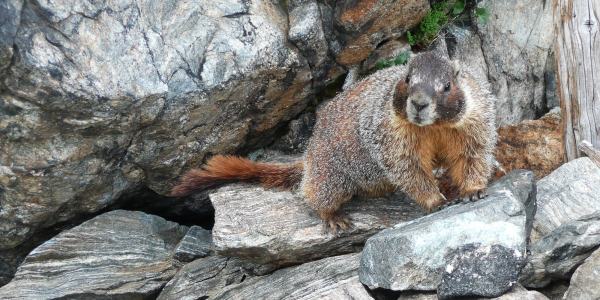