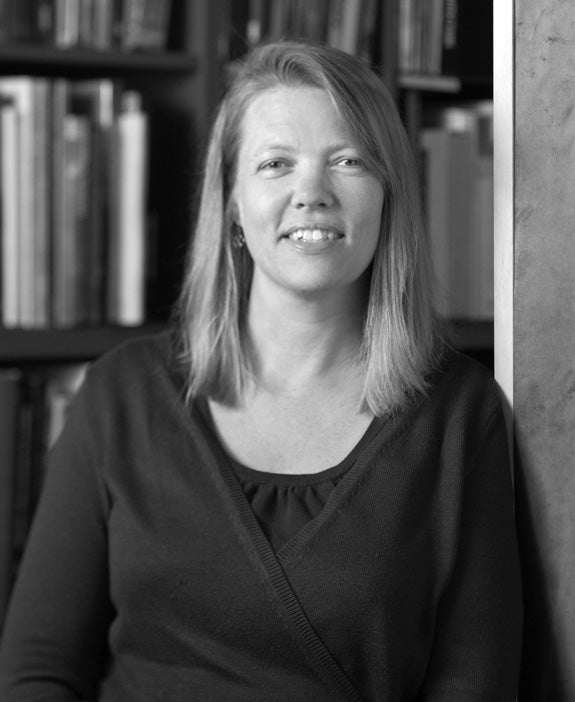 While in her 20s, Colorado-born Kirsten Ring Murray (EnvDes’86) moved to Seattle with an enthusiasm for its romantic landscape — woods, mountains and water and, hopefully, a career in architecture.

These days, as the newest managing partner at Olson Sundberg Kundig Allen — one of the Pacific Northwest’s most heralded architectural firms — Kirsten can hardly drive through the Emerald City without seeing her thumbprint on one of its most iconic structures, from the downtown library and Woodland Park Zoo to the Seattle Art Museum.

“Kirsten is a terrific, smart architect who is able to balance a keen sense of design with the management skills necessary to pull off the sort of work we try to create,” says Tom Kundig, a firm partner.

Her interest in architecture ignited in a science fiction class at Boulder’s Fairview High School and broadened at CU where she came to realize the importance of ecology, environmentalism and the social impact of architecture.

“When I got to Seattle (after grad school), [the city] was beginning a phase of redevelopment and urban renewal,” she says. “Coming here was an economic opportunity. It was the start of the Microsoft boom, and there were rumors of affordable housing. We’re just way up here and out of the way, but there has been a lot of growth and much of it was pretty grass roots.”

With a fascination for utopian theory, Kirsten believes you can design places, structures and environments in a way that brings greater usefulness, social benefits and even sustainability. She toils on the top two floors of the century-old Washington Shoe Building in Seattle’s Pioneer Square neighborhood, where she and the 80-plus employees of her firm have implemented projects throughout North America, Europe and Asia.

Earlier this year the firm received the American Institute of Architects’ most esteemed honor, the 2009 Architecture Firm Award, becoming the second Seattle firm to win the award.

“We have always worked without seeking out regard and attention, but we were very humbled,” Kirsten says. “Being a 40-year-old firm, we’re kind of like a band that’s been around forever. The quiet integrity of the work is what drew me to the firm.”

Now a true Seattleite, she is raising two daughters while still finding time for backpacking, hiking, biking and civic involvement, including Habitat for Humanity and Architects Without Borders. Still, her true devotion is to the firm that helped put her on the map — and vice versa.

“My role as a partner is to be a steward,” she says, “and that means providing the next steps to those who will lead the future of this firm.” 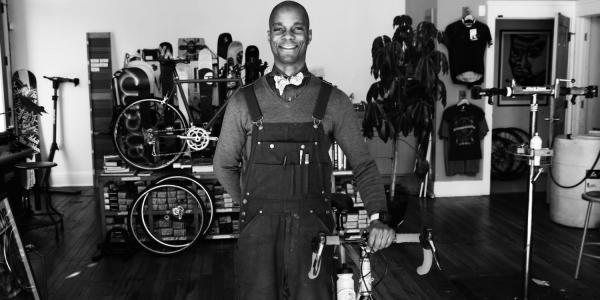 While traveling the world to understand everything there is to know about caffeine, Murray Carpenter uncovers some shocking surprises. END_OF_DOCUMENT_TOKEN_TO_BE_REPLACED