Chronic seizures caused by traumatic head injuries may be caused by chemicals released by the brain’s immune system to try to repair the injured site, according to CU-Boulder researchers.

The finding could lead to the prevention of one of the most common forms of adult epilepsy — acquired epilepsy — often found in people who have a brain injury or infection.

For years researchers pointed to neurons as the culprits in seizures. But CU scientists think micro-glial cells may play a major role in seizures. Glial cells, which are part of the brain’s immune system, cluster in areas of the brain where a severe brain injury has occurred.

“When there has been serious damage to the brain, such as a head injury or infection, the immune system is activated and tries to counteract the damage and repair it,” psychology and neuroscience professor Daniel Barth says. “These glial cells migrate to the damaged area and release chemicals called cytokines that, unfortunately, also profoundly increase the excitability of the neurons that they are near.”

The discovery is very promising because if the brain’s initial immunity reaction could be temporarily shut down, it could prevent the development of acquired epilepsy, Barth says. 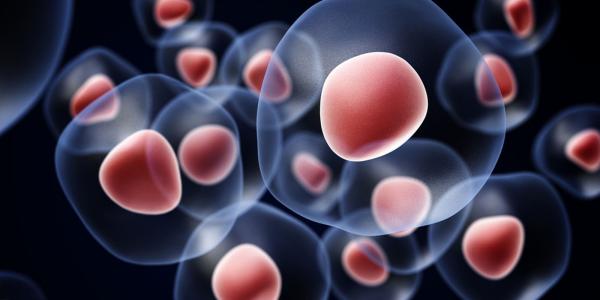 Treatment of injured, diseased or aging muscle tissues in humans, including damage wreaked by muscular dystrophy, may reach new heights, thanks to a recent discovery by a CU research team. END_OF_DOCUMENT_TOKEN_TO_BE_REPLACED

For the first time in more than a decade, new therapeutic treatments targeting two types of genetic heart disease affecting an estimated 1 million Americans could hit the market. END_OF_DOCUMENT_TOKEN_TO_BE_REPLACED