The Ted Scripps Fellowships in Environmental Journalism have equipped more than 100 journalists with the knowledge and skills needed to cover the complex and multidimensional environmental issues of the day. 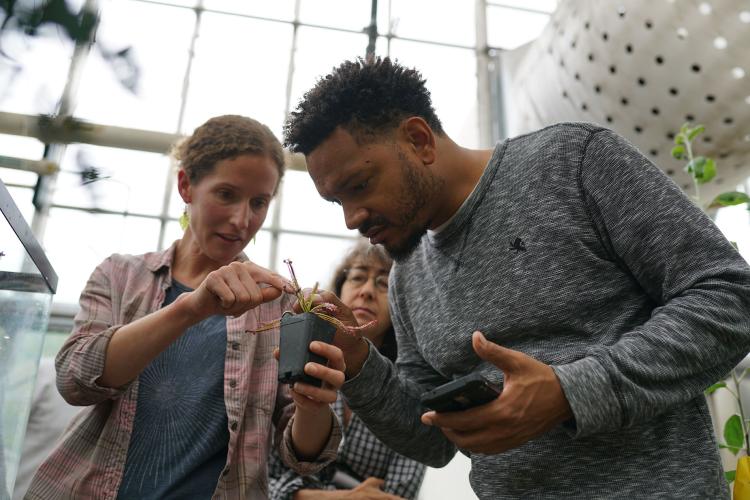 Now, the program’s competitiveness with the nation’s top fellowship programs, and its visibility, will be enhanced even further. This is thanks to a $2.47 million gift from Cindy Scripps, who has funded the program at the University of Colorado Boulder since 1996.

“My father, Ted Scripps, was concerned about the environment before he passed,” Scripps says. “It is a passion I have carried with me throughout my life. I feel that the need for this type of program is more acute than ever before. The environment is imperiled, and journalism is under pressure, so I think it’s critically important that we continue to fight for both.”

For more than two decades, the fellowship program—housed in the College of Media, Communication and Information—has brought working journalists to campus for a full academic year. The new gift will fund the fellowships for five years, starting with the incoming 2018–19 class of fellows. Other enhancements include a pilot program to team students with fellows as research assistants. 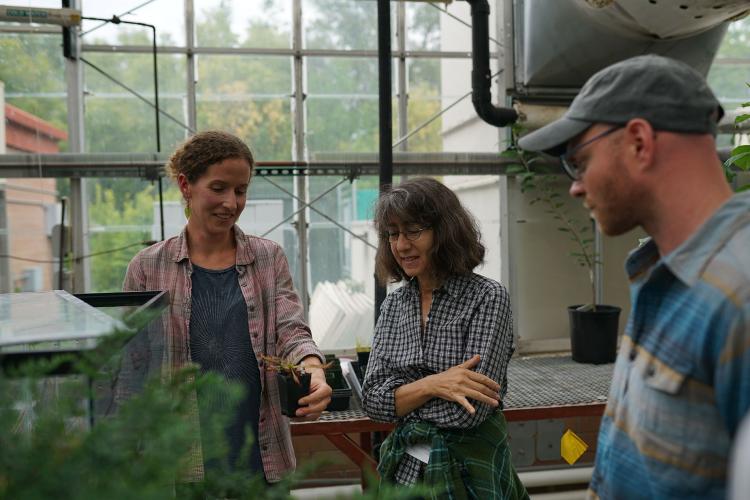 Additon, Royte and Scripps fellow Stephen Miller examine one of the many plants at the greenhouse.

“Previous fellows’ work during and after the program has led to the preservation of public lands, government financial commitments, and even an entire investigative news network whose work has led to changes in multiple Colorado laws,” says the center’s director, Tom Yulsman. “With this generous support, we will be able to increase the stipend for fellows by more than 25 percent, helping keep the program competitive with the best such programs in the nation.”

The 2018–19 class of fellows consists of Peter Brannen, Chris Lett, Stephen R. Miller, Hillary Rosner and Elizabeth Royte. They are award-winning journalists who have written books, covered national stories for CNN, and written for national publications such as The Atlantic, National Geographic and The New York Times.

“The fellows need as many resources as possible in order to take full advantage of the opportunity offered by the program,” Scripps says. “I couldn’t imagine a better place for the fellowship program than Boulder. There are just so many resources for students and fellows, great faculty, and a very supportive environmental community.”