The flames, now 30 feet high, were closing in––and the smoke, thick and noxious, felt like it would burn through his lungs. He looked around for an escape route. No luck.

That’s when he made a split-second decision. It was the summer of 2017, and Holton––now a senior studying information science in CMCI, was one of nearly 600 personnel fighting the Keystone Fire, a sprawling 2,500-acre blaze in Wyoming’s Medicine Bow National Forest.

When a gust of wind shifted the fire’s direction, he was left with only 5 feet of visibility. With no obvious exit, he chose the best of several bad options.

“I ran as fast as I could through the fire,” Holton says. “I ran the exact opposite direction I was supposed to run.

He escaped but a nagging question remained: Why weren’t there better navigation tools available for firefighters?

Holton brought the question to his Ubiquitous Computing classmates. They found that it wasn’t a question of technological capability.

Firefighters do carry GPS and it’s critical. It allows them to precisely map and relay “escape zones,” paths that indicate safe navigation routes. But existing devices are hand-held, and the time it takes to retrieve them––usually out of a pocket, belt or pack––can be precious.

In controlled situations, this isn’t a problem. As Holton’s case shows, though, wildfires are anything but predictable.

“I was engulfed in flames multiple times. I didn’t know where the safe zones were,” he says, adding that he wished there were something that could help him navigate more quickly and efficiently. “Even 5 to 10 seconds, if you could shave that much time off, and know where to go and start moving, it would have made a big difference.” 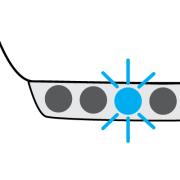 LED lights tucked under the brim of the helmet act like an eye-level North Star, constantly pointing firefighters toward the safest path. 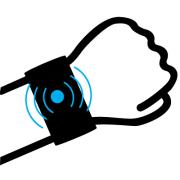 One device is a helmet attachment that illuminates a row of LED lights tucked under the brim. The LEDs act like an eye-level North Star, constantly pointing firefighters toward the safest path.

They also created wristbands that use haptic taps to help a user stay on course. Together, these tools provide a visual, tactile and, most important, hands-free navigation system.

“I think it was really good to do this end-to-end process of design research,” Van Kleunen says.

That process included collaborating with three wildland firefighters, each of whom reviewed the final prototypes. One found the helmet most useful, praising its ability to provide continuous navigation cues. Another preferred the wristbands, as they minimize distractions.

“Coming up with new concepts has to be one of the most valuable ways to apply information science because you can find people who can work on it with you and actually make it possible,” Holton says. “You can take something that doesn’t exist and make it a reality.”

Holton, Stawn and Van Kleunen presented their work at the Ubicomp conference in London last fall. The experience helped Holton navigate his own path. After previously studying business and communication, he shifted his focus to information science, a field he plans to pursue when he graduates.

“It just seemed like the right fit for me,” Holton says. “Without that class I might have more doubt. Now, I’m very set in what I want to do.” 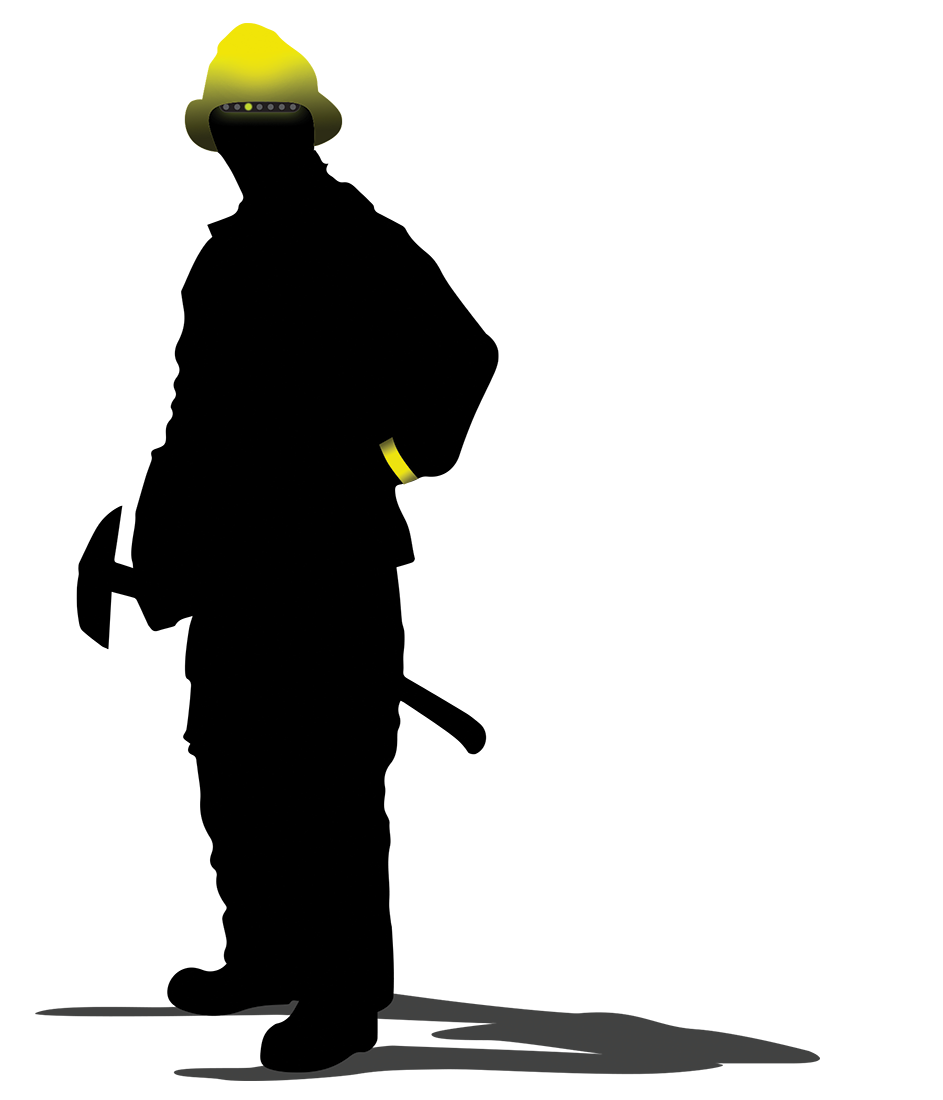