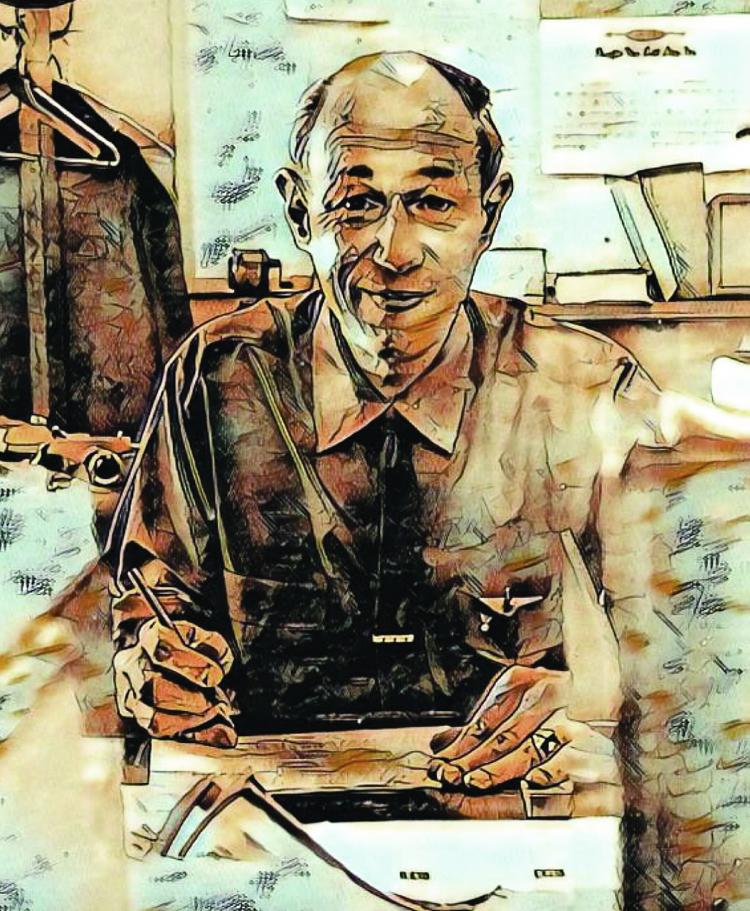 Create your legacy at CMCI

Anyone can transform lives and help shape the future of CMCI through their estate planning, while also creating a personal legacy. There are giving vehicles that work for every age, situation and level of wealth, including leaving CMCI funds through:

View more information on how you can make an impact at CMCI through your estate planning, or contact Mary Beth Searles, assistant dean for advancement, at 303-492-1215 or via email.

When Paul Voakes, then dean of the School of Journalism and Mass Communication, opened his mail during the last week of September 2008, he expected the usual assortment of academic business.

A letter from the estate of William S. Hemingway, a former employee of The Denver Post, contained that first check and the news that he’d left his entire estate to CU Boulder.

Over the next few months, more estate distributions arrived, totaling $1,340,190.72. It remains the largest estate gift received by the former school of journalism or the College of Media, Communication and Information.

Bill Hemingway started at The Denver Post copy desk in 1960 and worked in a variety of jobs until his retirement in 1991, including zone editor, photo editor, assistant make-up editor, assistant city editor and assistant editor of the paper’s Empire Magazine section, according to a funeral notice that ran in the Post.

In his retirement he traveled the world and volunteered as an exhibit guide at the Denver Museum of Nature and Science.

Although he finalized his estate plans several years before he died in April 2008, he never told the university of the generous bequest he planned.

That element seems consistent with his personality. Those who worked with Hemingway at the Post remember him as a bit of a mystery.

“Bill Hemingway was a very quiet man,” says Pete Names, who worked alongside him at the Post for more than 30 years. “He came in, did his job well and went home to his small flat on Capitol Hill.”

Hemingway also was remembered for his fashion. “He always wore polyester suits—either two-piece or three-piece—always,” Names says. “He surprised all of us on his last day. He wore a designer tuxedo and worked his whole shift, quietly said goodbye and left. Kind of a class act.”

Hemingway’s gift created a scholarship endowment, first at the former school of journalism, and now at CMCI. Through market growth, the William S. Hemingway Scholarship Endowment has grown to $1.6 million and has funded awards to more than 350 students.