Each semester, graduate and undergraduate students in the Department of Journalism capstone course complete in-depth reporting on a key Colorado issue in partnership with professional news outlets.

“It teaches you how to dig deeper,”
says Alexandra Janney.

For students who have only submitted coursework in the past, the class offers a stepping-stone into the world of professional journalism. Last year, producers and editors at 9News Denver, The Denver Post and Public News Service worked with News Corps students to publish professional print and multimedia work on themes including crime and political fact-checking.

“It’s exactly what I wanted to do in journalism, which is do my own stories and actually get them published,” says Deepan Dutta (MJour’17), who worked on several of the projects as a graduate student.

In addition to employing traditional journalism practices, students in the course master new and emerging styles of reporting.

For the fact-checking project, students embraced explanatory journalism: a form of reporting and writing that goes beyond recounting facts and adds context and first-person expertise. Wading through the murky waters of political accusations, students interviewed expert sources while conducting their own research on ballot measures, candidates and key issues. The result was a series of fact-checks centered on the 2016 election that, rather than simply marking claims as true or false, told readers why they should care.

“It teaches you how to dig deeper,” says Alexandra Janney (Jour’17), who worked on the political fact-checking project during her senior year and recently served as a business reporting intern at the Boulder Daily Camera.

This fall, students are focused on multimedia storytelling, writing articles and crafting short-form documentaries about a range of local topics.

“News Corps helped me get to know the state on a more intimate level,” says graduate student Emma Gibson, who moved to Colorado from New Mexico and published audio and print stories through Public News Service during the gun dialogue project. “We were researching and writing about officer-involved shootings, and I wrote about some of the worst days of my fellow residents’ lives. It was a powerful experience.” 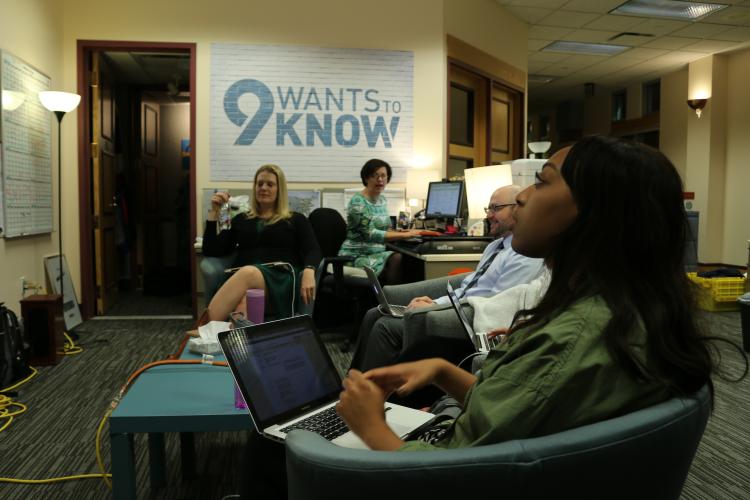 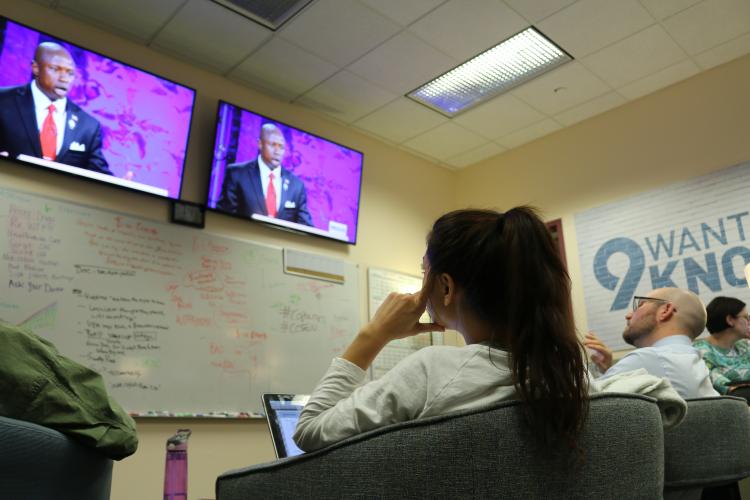 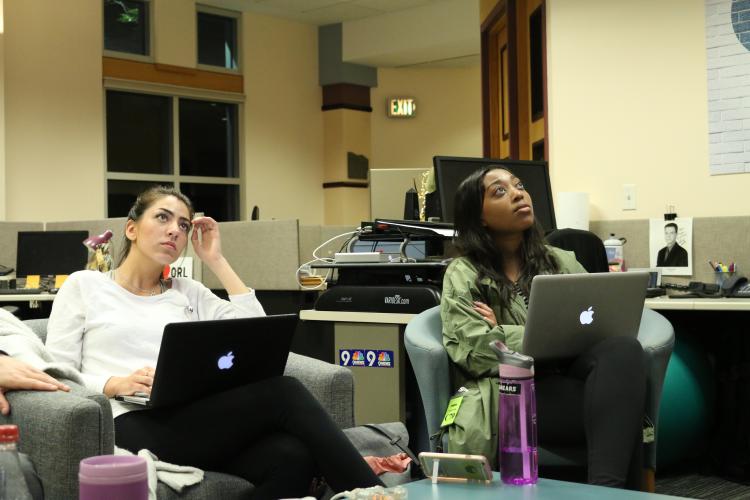 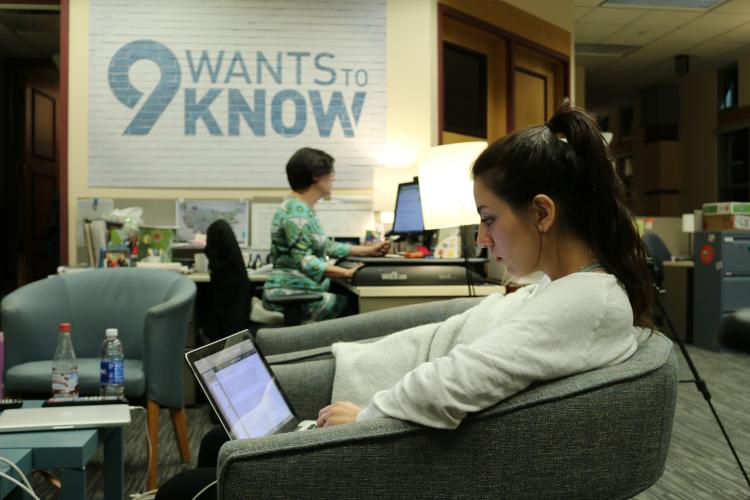