They were a group of mid-career journalists, eager for a chance to dig deep into environmental issues ranging from hydrology to endangered species to urban sprawl.

The fellowship, funded by the Scripps Howard Foundation, allowed them to do just that. Over the span of nine months, the fellows worked on long-ranging projects, audited courses across campus, and attended field trips to places like the Rocky Flats nuclear weapons facility. They became the first members of an enduring community of journalists, authors, filmmakers, communicators, educators and policymakers all working to bring environmental issues to the forefront of the public’s attention.

“That year provided an unparalleled opportunity for me to join a roving and enduring tribe that the fellowship created: of discerning journalists who know enough to care about the fate of our planet, and also care enough to fight with our words and pictures to sustain it,” says Dan Glick of his time as a fellow from 1999-2000.

As of this year, the community of former fellows is 100 strong. Together, their continued impact on environmental journalism, policy and law is immeasurable.

“The program has equipped 100 journalists with new knowledge and skills that have helped them illuminate myriad issues involving the environment, and others as well,” says the center’s director of 20 years, Tom Yulsman. “Their work during and after the fellowship has yielded numerous impactful stories, more than a dozen books, a Pulitzer prize—and even an entire investigative news network whose work has led to changes in multiple Colorado laws.”

This month, the center celebrates its 25th anniversary, as well as the 20th anniversary of the Ted Scripps Environmental Journalism Fellowship. During a series of public and private events over the weekend of Aug. 25-27, many of the former fellows will return to Boulder to reunite and reflect on their time in the program.

The weekend will also serve to welcome the new class of 2017-18 fellows including: Sadie Babits, who recently served as the news director at Colorado Public Radio; Jeff Burnside, most recently the senior investigative reporter for KOMO TV Seattle; Lindsay Fendt, a freelance reporter who joins the program after spending five years based in San José, Costa Rica where she covered stories throughout Latin America; Jason Plautz, a Washington, D.C. based journalist who has covered energy and environment policy for National Journal and E&E Publishing and Lynette Wilson, who spent the last eight years covering human rights and social justice issues for the Episcopal News Service. 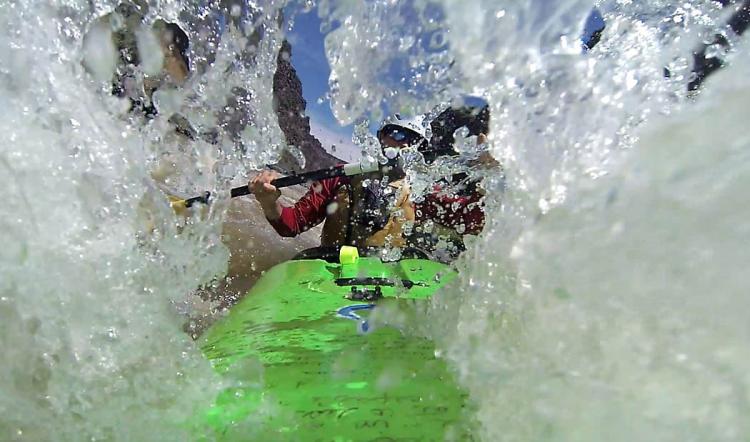 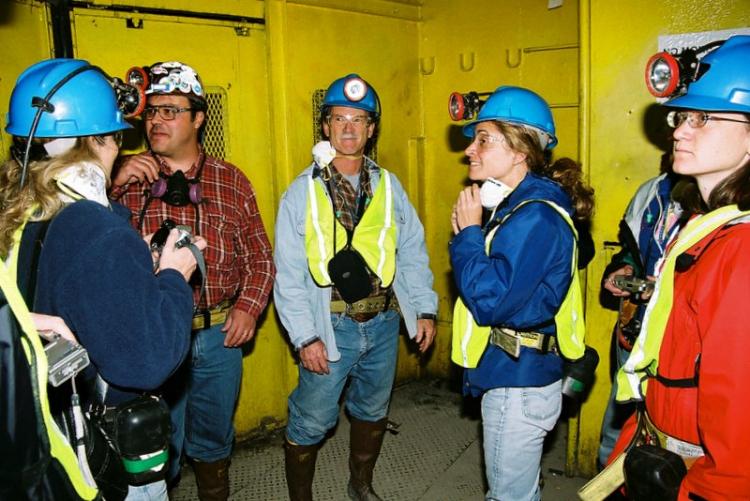 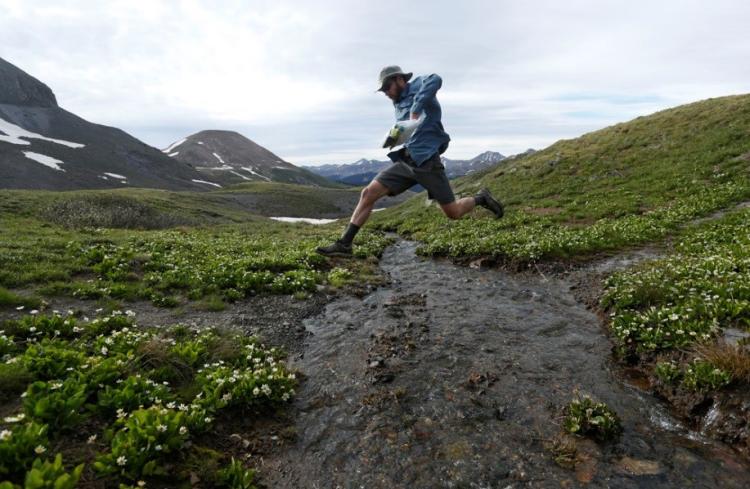 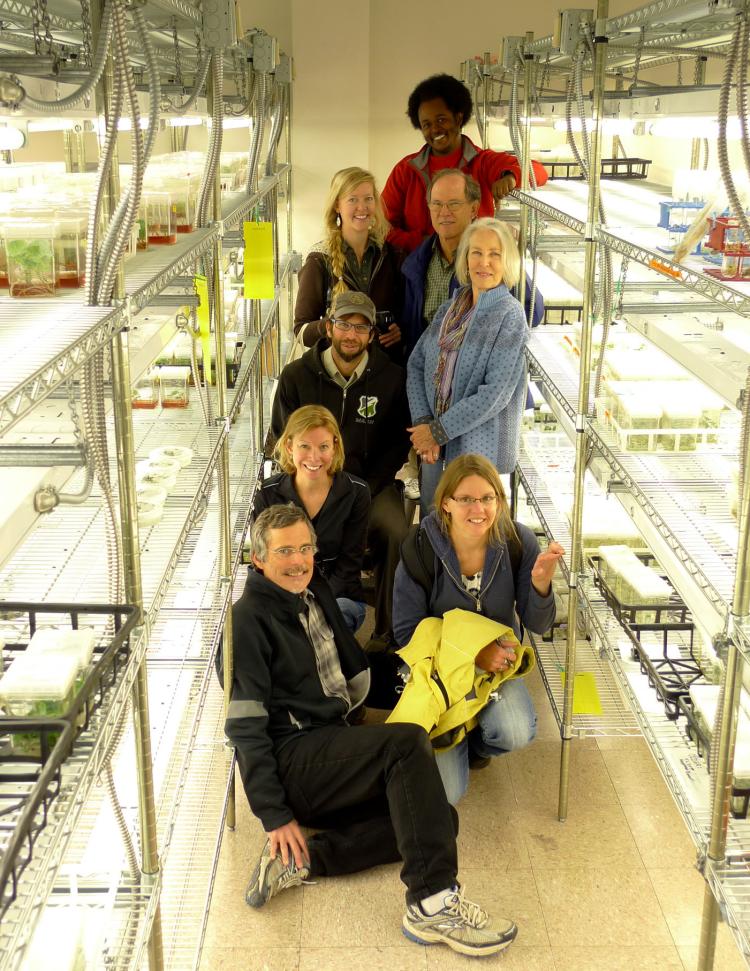 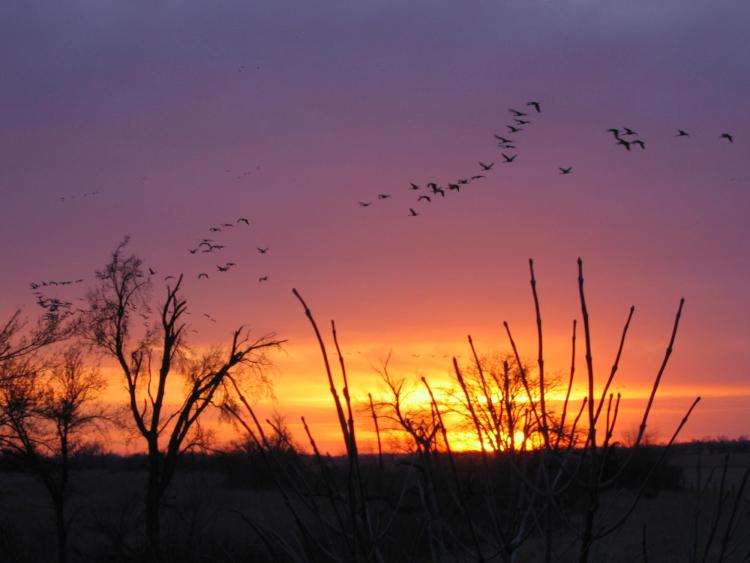 The Center for Environmental Journalism focuses on the professional development of working journalists, student education, and research on media, environment and society.

The centerpiece of programs for journalists is the Ted Scripps Fellowships in Environmental Journalism.