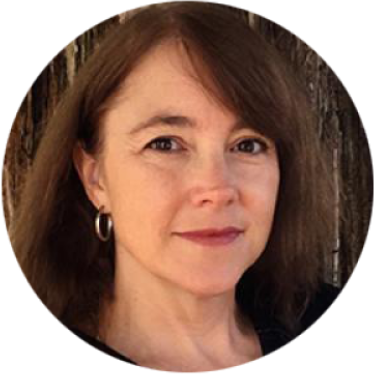 Christine Larson is an assistant professor of journalism. She studies the impact of technology on media workers and cultural industries. Her research has taken behind the scenes in newsrooms, Silicon Valley and romance writing conventions,

Larson’s research interests grew from 15 years as a new media worker and freelance journalist. Her award-winning articles and essays have appeared in The New York Times, the Wall Street Journal, US News & World Report, Glamour, Cosmopolitan and many other publications. She has worked on staff at major magazines and has co-written three trade books on women and the workplace. She was a John S. Knight Fellow at Stanford. As a senior facilitator with The OpEd Project, she works to promote more diverse voices in opinion media and public discourse.

Larson earned her MA and a PhD in Communication from Stanford University, and her undergraduate degree in English from Princeton University.