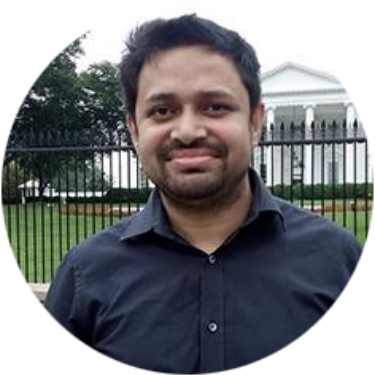 Mushfique Wadud is an award-winning news reporter who covered South Asia for more than a decade. He reported on the 2017 Rohingya crisis, Bangladesh’s Rana Plaza disaster, the 2016 Gulshan terrorist attacks and other major events in the region. His work has been published by the Guardian, the Washington Post, the New York Times, the Daily Mail, Reuters news agency, University World News and the New Humanitarian.

Mushfique contributed to a Daniel Pearl Award-winning report on South Asia in 2018 for the Washington Post.

Last summer, he was an intern at the Solidarity Center AFL-CIO headquarters in Washington D.C.

Mushfique's master's degree is in journalism from the University of Nevada, Reno. His research interests include political communication, the safety of journalists, media freedom and democracy, nonprofit media outlets, framing refugees and immigrants and religions in media.