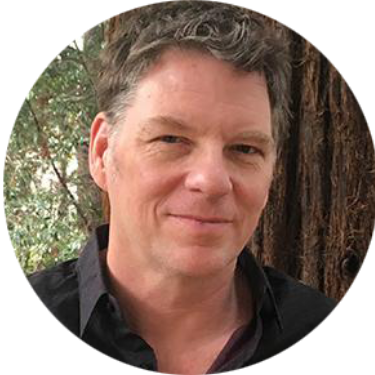 Jim Supanick is a videomaker, writer, and educator born in Cleveland, OH. SEMI, his collaboration with Jason Livingston, is an experimental documentary (currently in production) that explores the labor realities and future of long-haul trucking. His essays have appeared in publications such as Antennae, Film Comment, The Brooklyn Rail, Millennium Film Journal, The Wire, and Cineaste, in numerous exhibition catalogs, and accompanying DVD releases. He is the recipient of a Creative Capital Arts Writers Grant, NYSCA Grant, and the NYFA Grant for Nonfiction Literature. Jim is also a member of Synthhumpers, a shape-shifting electronic musical duo with Joshua Gen Solondz (and occasional guests); they have performed at the Ann Arbor Film Festival, VIDEO_DUMBO, Parsons Hall Project Space, and at various clubs and DIY spaces. He holds a BFA from the Cleveland Institute of Art, an MFA from Rutgers University, and is currently a PhD candidate at the European Graduate School, where he is writing a dissertation on the field and laboratory investigation of nonhuman animal sensoria and their technological corollaries. Prior to his recent relocation to Denver, Jim has taught film production and critical studies at City College, Pratt Institute, Brooklyn College, Hunter College, and The New School. He is also a longtime Advisory Board member of UnionDocs, a non-profit Center for Documentary Art at the forefront of presentation, production, and publication in the field of contemporary nonfiction media.

He has previously taught CINE 3010 - Film Production Topics: Stranger Than Fiction, in the Department of Cinema Studies and Moving Image.