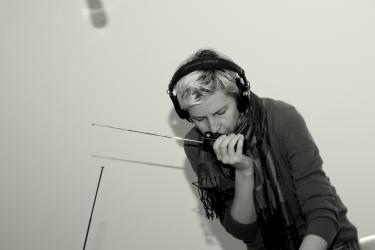 Terrestrial radio listening, as in listening to waves and stations, remains both intimate and public, secret and open. Turning on and tuning across the radio dial generates no data footprint as a listener ventures across an ever-changing geography of radio spaces. Radio artists reflect and explore the feeling of distance within the shifting territories and forces that characterize transmission, including the instability of signals and the ephemeral quality of listening which may nonetheless leave deep impressions, together with the key conditions of transmission as both resolutely public and protectively intimate. To think ecologically about transmission is to consider processes of relationship and power, within both the symbolic spaces of cultural production and the material space of dynamic electro-magnetic interactions. Anna reflects on these themes through examples of solo and collaborative transmission art works. 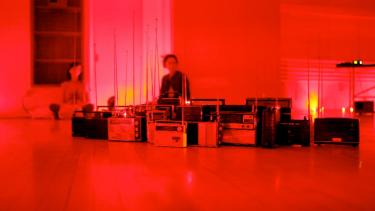