The winners of the 2016 Al Nakkula Award for Police Reporting are Ken Armstrong of The Marshall Project and T. Christian Miller of ProPublica.

They will be honored as part of the Denver Press Club's 22nd Annual Damon Runyon Award banquet, to be held Saturday, April 16, at the Denver Marriott City Center.

Armstrong and Miller won for their story, "An Unbelievable Story of Rape," jointly published on Dec. 15, 2015, by The Marshall Project and ProPublica.

The two journalists began working the story independent of one another until their respective nonprofit news organizations agreed to team up on the project.

Other news outlets previously had reported the arrest in Colorado that cleared a Lynnwood, Washington, woman who was bullied into recanting her report of being sexually assaulted by an intruder who broke into her home.

But Armstrong and Miller displayed the kind of bulldog tenacity for which Al Nakkula was known by digging up previously undisclosed police records, interviewing the woman in Washington, the lead detective in Lynnwood, the serial rapist and others.

The story won praise from victims’ advocates and law enforcement officials who asked permission to use it in police training.

"You and your colleagues have turned a profoundly tragic and grossly incompetent response to a rape report into an extraordinary learning opportunity for both criminal justice professionals and ordinary citizens alike,” wrote Jennifer Gentile Long, chief executive officer of AEquitas: The Prosecutors’ Resource on Violence Against Women.

To read their story, go to: https://www.propublica.org/article/false-rape-accusations-an-unbelievable-story

The "Nak" is named after the late Al Nakkula, a legendary police reporter who worked for 46 years at the Rocky Mountain News in Denver. The award is co-sponsored by the Denver Press Club and the University of Colorado Boulder's College of Media, Communication and Information.

On April 18, Armstrong and Miller were announced as winners of the 2016 Pulitzer Prize for explanatory reporting. 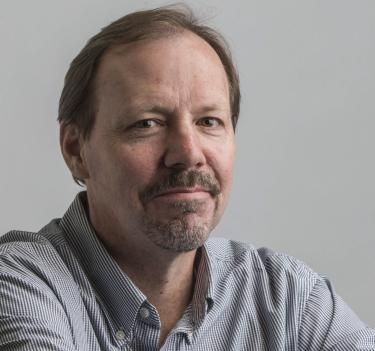 Ken Armstrong is a Pulitzer Prize-winning reporter who specializes in legal topics. His work has been defined by impact, from the unsealing of improperly closed court files to the setting of public-defense caseload standards to a moratorium on executions.

He currently works for The Marshall Project, a nonprofit news venture that covers criminal justice. He previously worked at newspapers in eight states, from Alaska to Idaho to Virginia. His first job was at a tiny paper in Colorado where he had what he calls the best beat ever: sports and courts.

At the Seattle Times he wrote about everything from the shortcomings of public-defense systems to the failure of the courts to keep records open. He won the 2012 Pulitzer Prize for investigative reporting and shared in the 2015 and 2010 Pulitzers for breaking news. He also won the Edgar Award for non-fiction, for the book “Scoreboard, Baby: A Story of College Football, Crime, and Complicity,” written with Nick Perry.

Before coming to Seattle, Armstrong worked at the Chicago Tribune, where he co-wrote a five-part series exposing fault lines in the state’s system of capital punishment. That series, written with Steve Mills, helped prompt the Illinois governor to suspend executions and empty Death Row. Five inmates profiled in the series were later pardoned based on innocence or had the charges against them dropped.

Armstrong has been a Nieman Fellow at Harvard and the McGraw Professor of Writing at Princeton. In 2009 Columbia University awarded him the John Chancellor Award for lifetime achievement. 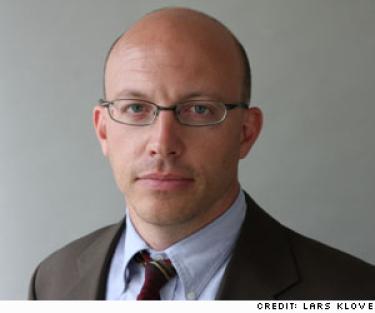 T. Christian Miller joined ProPublica in 2008 as a senior reporter. He spent the previous 11 years reporting for the Los Angeles Times. His work included coverage of the 2000 presidential campaign and three years as a bureau chief for the Times, responsible for 10 countries in South and Central America. Earlier in his career he worked for the San Francisco Chronicle and the St. Petersburg Times.

He has received the George Polk Award for Radio Reporting, the Dart Award for Coverage of Trauma, the Selden Ring Award for Investigative Reporting, the Investigative Reporters and Editors award for online reporting, two Overseas Press Club awards, a Livingston Award for Young Journalists, the John B. Oakes Award for Distinguished Environmental Reporting and a certificate of recognition from the Daniel Pearl awards for outstanding international investigative reporting. In addition, Miller was given a yearlong Knight Fellowship in 2011 to study at Stanford University. Miller is the author of Blood Money: Wasted Billions, Lost Lives, and Corporate Greed in Iraq. He is currently based in Berkeley, CA.