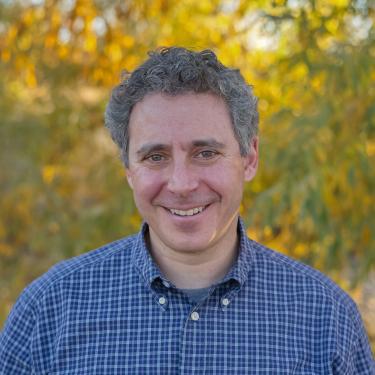 Mitch Tobin is director of the Water Desk, a new journalism initiative at the CEJ that focuses on Western water issues and the Colorado River Basin.

From 1998 to 2006, Tobin covered water, environmental, and other issues for the Napa Valley Register, Tucson Citizen, and Arizona Daily Star. His 2010 book, Endangered: Biodiversity on the Brink, analyzes the impact of the Endangered Species Act and won a gold medal in the Independent Book Publisher Awards. After leaving the newspaper business, Tobin worked at California Environmental Associates and was a lead writer of the Design to Win report that helped inspire funders to create the ClimateWorks Foundation. As a consultant, he also evaluated foundations’ grantmaking on environmental issues. With support from philanthropy, Tobin created EcoWest.org to track environmental trends in the American West and WaterPolls.org to analyze public opinion on water issues.

Tobin has a B.A. in ethics, politics, and economics from Yale and an M.A. in political science from the University of California at Berkeley.