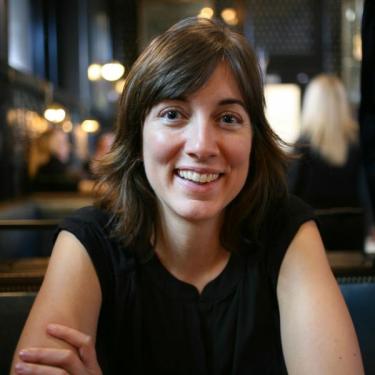 Laura Krantz is a journalist, editor and producer, in both radio and print, and a former Ted Scripps fellow. She's worked in audio for over a decade, most recently on audio projects for Audible and NPR. She was an editor and producer at NPR in Washington, DC where she worked on multiple shows including Morning Edition and Weekend Edition. She also served as the lead editor for Take Two, a news magazine show at Southern California Public Radio (KPCC) in Los Angeles. She's written for various publications, including Popular Science, Smithsonian Magazine, Outside, TakePart and Newsweek, as well as for npr.org. She's currently a partner at FoxtopusInk, a multimedia company based in Denver, and serves as a mentor for the Crown Reporting Project with the University of Montana's School of Journalism.