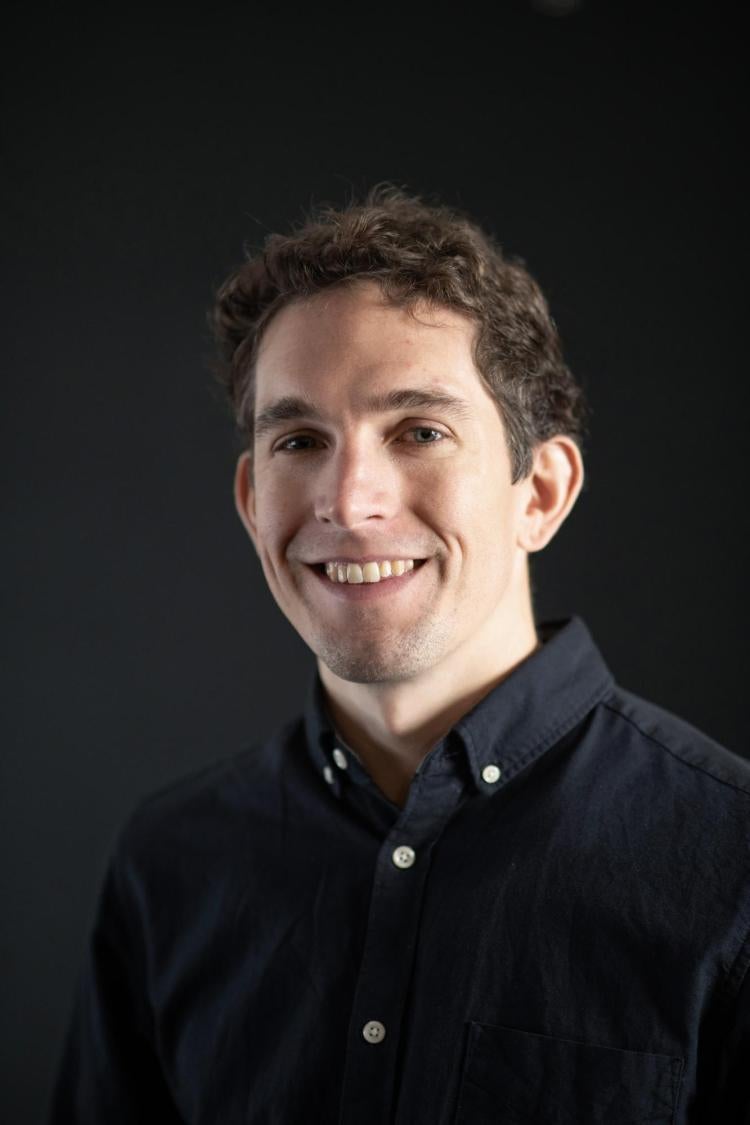 As part of the Ted Scripps Fellowships in Environmental Journalism, award-winning journalists have been coming to CU Boulder for 21 years. Fellows embark on a year of courses, projects, field trips, seminars and more — taking advantage of everything university life has to offer. This series is a chance to get to know this year’s cohort of talented journalists beyond what a typical bio page will tell you.

Alec Luhn is an independent journalist with a focus on the changing communities and ecosystems of the far north. Previously a Moscow correspondent for The Guardian and The Daily Telegraph, he’s been published in The Atlantic, GQ, The Independent, National Geographic, The Nation, The New York Times, POLITICO, Reuters, TIME, Slate and WIRED, among others.

As a fellow, he is studying how climate change and resource extraction are altering the fragile environment of the north, with deep repercussions for reindeer and caribou and the indigenous peoples that depend on them.

Why did you choose to cover environmental topics, and is there any memory that stands out as formative in your decision?

I remember very clearly, I did my first environmental story when I was working for the University of Wisconsin student newspaper, The Badger Herald. And I remember working there and fellow students telling stories about people who lived over by the coal plants on campus, and how they would find this black soot in their windowsills. People were scared that they were breathing in lots of coal soot if they lived over on that side of campus. I remember that really struck me.

Then a year or two later the university agreed to step up its sustainability benchmarks, reduce the use of that power plant, and eventually shut it down. That was very gratifying to be part of this kind of coverage which eventually led to that impact.

And that was a huge formative experience. I went on that year to write about several more environmental issues, including a story on a controversial bioweapons research facility they wanted to build near my hometown. I didn't see it as a career yet, but I always kept on doing environmental stories no matter where I was. I worked as a foreign correspondent in Russia for 10 years. So I did a lot of environmental stories in Russia as well. That was always my main passion on the side, in addition to the daily news responsibilities I had. 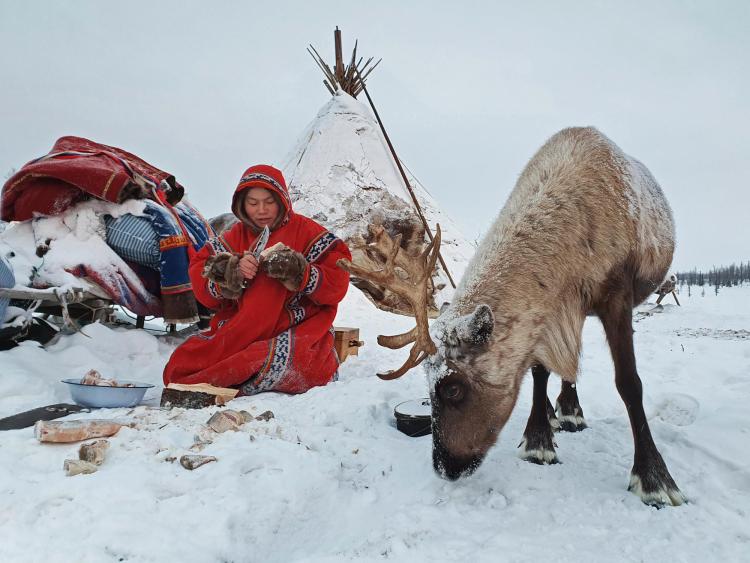 What do you think is the most important environmental story happening right now?

I think the transition into the Biden presidency is probably the most important environmental story happening right now, just in the sense that it will affect so much, from the Paris Climate Accords, to the role of the government in regulating companies' environmental actions, and then also in terms of public lands, which is a huge issue here in the West, obviously. A different president and different environmental policy is going to affect so many things both locally and globally.

I'm also interested in the Arctic in terms of the local effects, in terms of the effects on indigenous communities especially, and cultures that are being impacted and ways of life that are being impacted by climate change on the front lines. I'm interested in how and what that cultural loss and the loss of biodiversity is going to mean for the rest of us. I think it's going to mean a lot.

What's the most surprising thing you've learned from being at CU or in the Boulder community since starting the fellowship?

I've had the chance to take classes in the geology, geography, atmospheric and ocean sciences, and biology departments. And one thing I've learned that I think will be really useful is a way to build a better argument against climate change denialism.

One thing I've learned here is to look at climate change from the standpoint of the global energy balance. Looking at the all the physical effects we know can happen — Milankovitch forcings, solar radiation, increasing or decreasing volcanic activity — all these things we know can alter the Earth's climate on a geological time scale, and looking at them and seeing that they're all going in the other direction. Really, we should be cooling down right now. There should be cooling down, and yet it's warming up because of the one forcing that is not going that direction: human carbon emissions.

I think having a more scientific grasp and a more robust step-by-step argument against climate change denialism is probably the most useful thing I've taken away from the studies I’ve been doing at CU Boulder so far.

The Scripps Fellowship is hugely helpful in giving journalists the luxury of learning science in an academic setting, not on deadline, not crashing Wikipedia pages in the hours before an article is due, but really learning the science behind the topics we are covering and that we understand at a fundamental level, but that we don't necessarily understand all the nuances and the scientific background behind.

That's the greatest gift that anyone could give an environmental journalist: the freedom, and the facilities, and the chance to pursue a scientifically grounded approach to what they cover.

Obviously, the pandemic has been challenging because we're not interacting often in person with our professors, but I've still made some good relationships here and hopefully will continue to make good relationships with the professors that I'm learning from and also with the other fellows. Both of those groups of people can teach each of us so much. 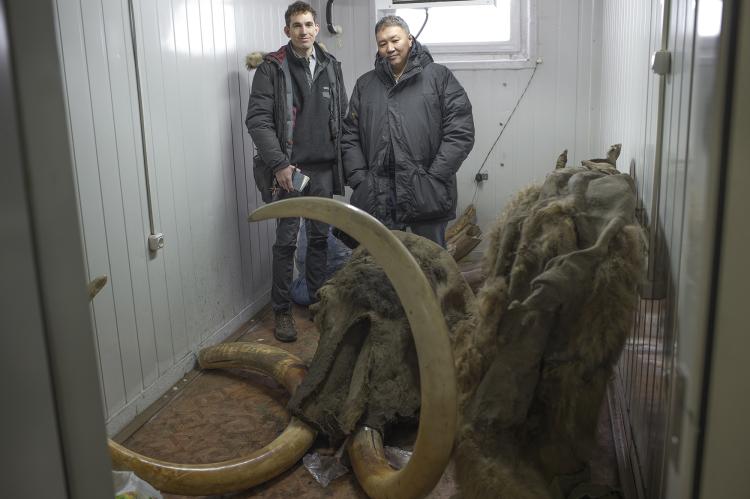 This is another reason why the Scripps Fellowship has given me so many opportunities--because I really like rock climbing, hiking, even a little bit of mountaineering, and obviously, Boulder is just such a playground for that. All of Colorado is such a playground for that. So, I've made the most of being in close proximity to the Flatirons. I'm also a big skier, so this is going to be the first time that I get a chance to ski consistently in some of the prime areas in the world.

I love getting to the mountains. I love cold climates. And Boulder offers a lot of both. There's something about those environments that are at altitude and are very cold that are profound in a certain way. They really make you reconsider your place on the planet, reconsider the idea that life is easy. It just reminds you of the human struggle, I think, going to those kind of environments. It's also really heartbreaking to see those changes like snow cover decreases, and rising temperatures, and the alpine environment creeping up the mountainsides.