In September 2017, the Center for Environmental Journalism welcomed an inaugural group of Scholars-in-Residence. This program, which we have renamed Journalists in Residence, hosts local working journalists who serve for two years at the CEJ—serving as resources for the Ted Scripps Fellows, students and CEJ leadership; contributing to new programs and community outreach for the center; and building on our existing foundation here on campus. In exchange for their service, they receive access to institutional resources at the university.

Moe Clark, Susan Moran, Hannah Nordhaus, Jason Plautz and Ted Wood have been selected as the 2020-2022 CEJ Journalists in Residence because of their commitment to the CEJ, and the center’s mission and their rich and varied career experiences. 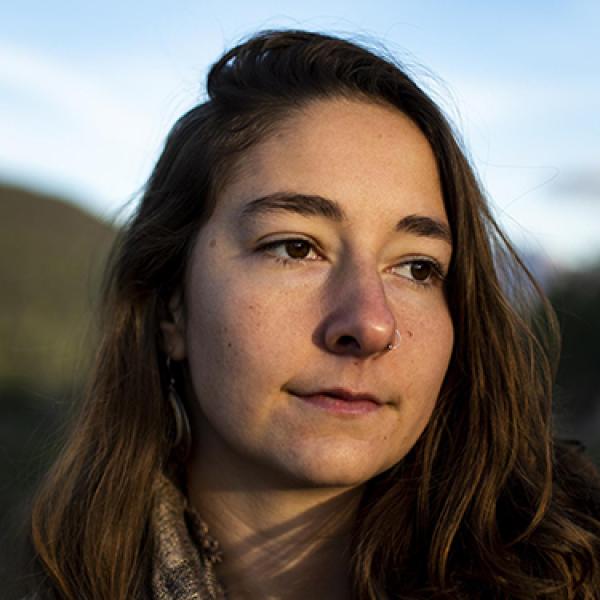 Moe Clark is a journalist and photographer based in Denver. She holds a bachelor's degree in biology and ecology, and a master’s degree in journalism with a focus on science and the environment from the University of Colorado Boulder. Currently, she is a political reporter for the state-wide news outlet, The Colorado Sun. Her reporting interests include urban growth, climate change adaptation, environmental policy, social and environmental justice, land-use change and sustainable agriculture. Her writing and photography can be found at moekclark.com. 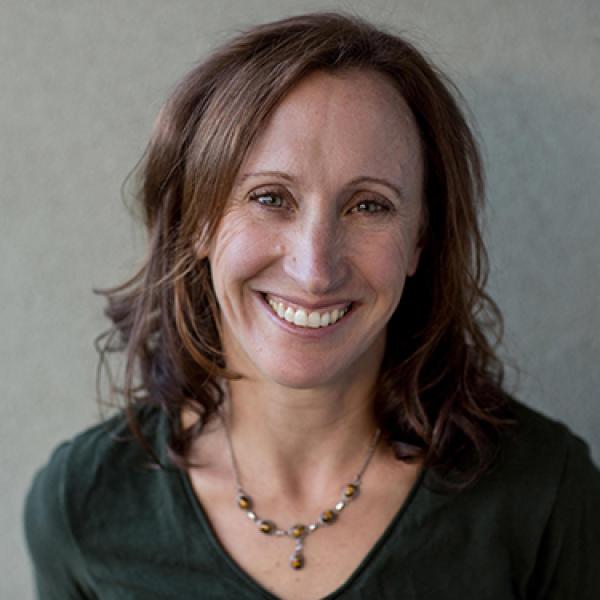 Hannah Nordhaus is a journalist and author who writes about history, science and the natural world. Her work can be found in magazines such as National Geographic, Smithsonian, Scientific American, High Country News, covering contested public lands in the American West, besieged beekeepers in California, beetle hunters in Oklahoma and wildlife crime investigators in Oregon, among other subjects. She is currently a National Geographic Storytelling Fellow and Explorer, traveling with research teams searching for "lost species" that haven’t been seen in the wild for decades, and is author of two nonfiction national bestsellers, The Beekeeper’s Lament and American Ghost.

As a Journalist in Residence at CU, she is looking forward to a vibrant exchange of ideas, experiences, and perspective and to meeting and mentoring a new generation of journalists who share a passion for observing and chronicling the world around us. 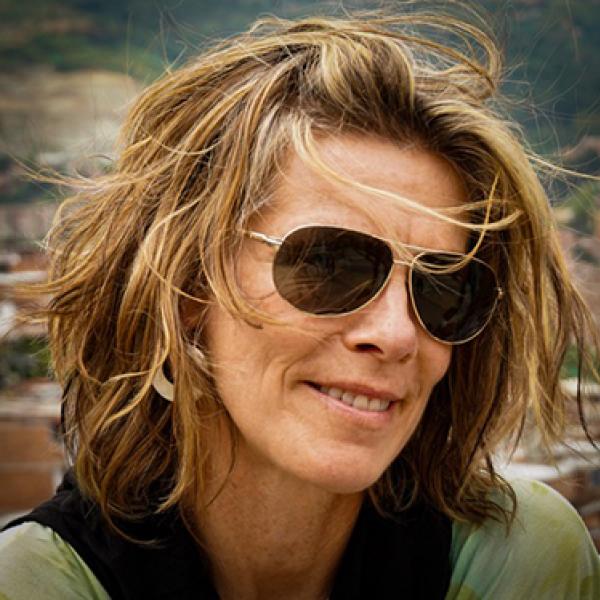 Susan Moran is a print and online journalist who has reported in the U.S. and several other countries on the environment, energy, health and other issues for publications including The New York Times, bioGraphic, Popular Science, Nature and The Economist.

She is also a host and producer of How On Earth, a weekly science show on KGNU radio. She teaches journalism as an adjunct instructor at CU Boulder, and is a consultant to The Water Desk, a journalism initiative of the Center for Environmental Journalism. In discussing her new role in the CEJ, Moran said "I am honored to be a Journalist in Residence at CEJ, and I look forward to contributing further to journalism students and to the broader public in this capacity."

Moran has been a Knight Science Journalism Fellow at MIT, and a Ted Scripps Fellow in Environmental Journalism. She previously worked on staff at Reuters (in Tokyo, New York, and Silicon Valley) as a reporter and editor, at Business 2.0 magazine, and other news organizations. Moran holds a MS degree in journalism from the Graduate School of Journalism at Columbia University; a MA in Asian Studies from the University of California, Berkeley; and BA in political science (minor in environmental studies) from UC Santa Cruz. 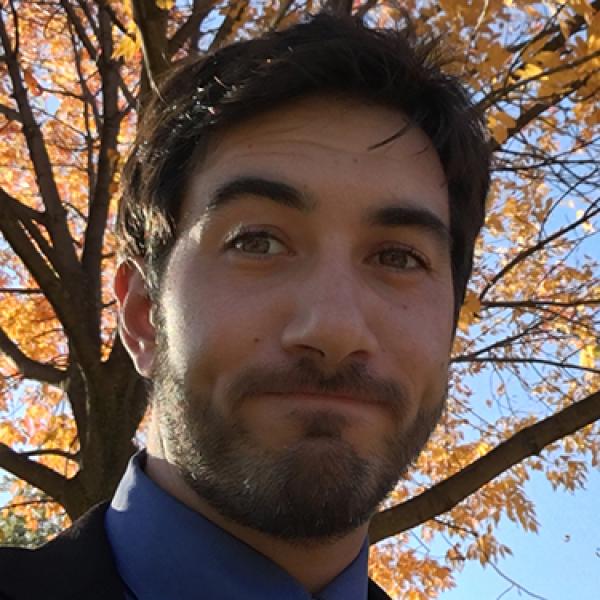 Jason Plautz is a Denver-based freelance journalist. His writing has appeared in High Country News, Science, the Washington Post Magazine, Reveal, CityLab, Undark, HuffPost and other outlets. He previously covered energy and environment policy for National Journal and E&E Publishing in Washington, D.C., including coverage of Congress and two administrations. He also reported from Brazil in 2014 as part of the International Reporting Project fellowship.

As a Scripps fellow in 2017- 2018, Plautz reported on air quality problems in Western states and how changes to federal policy could affect air pollution and states' response. He also reported a cover story for High Country News on the Windsor fracking explosion with former fellow Dan Glick, for which they received the Thomas L. Stokes award from the National Press Foundation.

As a Journalist in Residence, he looks forward to rejoining the CEJ community and continuing his reporting on environment policy in the west. 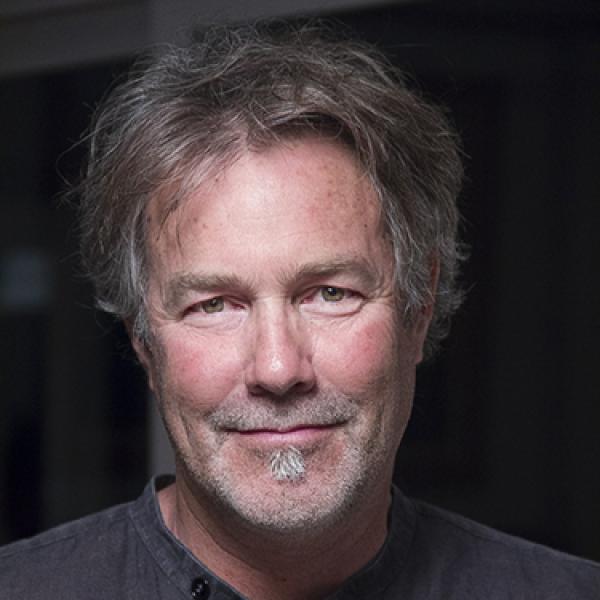 Ted Wood is a former Ted Scripps fellow and an editorial photographer and multimedia producer based in Boulder, CO. He is co-founder of The Story Group, a multimedia journalism company, focused on energy and environmental stories mainly in the American West. The Story Group’s reporting on Front Range oil and gas issues has received numerous national and state awards, including the 2019 National Press Foundation's Stokes Award for Best Energy and Environment Reporting.

Wood’s photos and short videos have appeared in Vanity Fair, Smithsonian, Newsweek, Time, Yale E360, The New York Times, High Country News, The Nature Conservancy Magazine and other national and international publications. Wood holds an MA from the University of Missouri School of Journalism and is a member of the International League of Conservation Photographers (ILCP). Wood is also the author of 10 non-fiction children’s books.

He looks forward to sharing his media experience and knowledge of western environmental issues with CEJ students and future Scripps fellows.