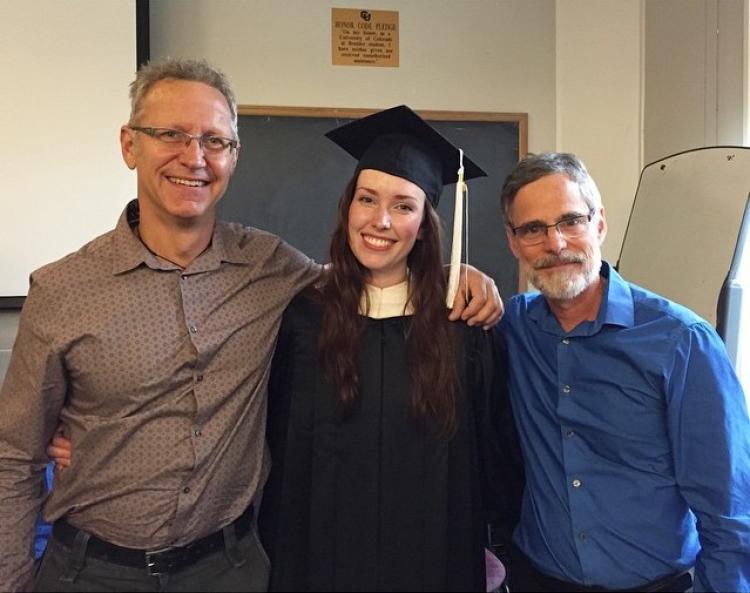 Currently reporting on sloth bears in India through a National Geographic Explorer Grant, Gloria Dickie, freelance journalist and University of Colorado Boulder graduate, gained valuable hands-on experience during her time at CU Boulder and through the Center for Environmental Journalism.

Jokingly referred to as a “cub reporter,” Dickie has reported on polar bears in the Arctic, grizzly bears in Yellowstone and Canada and panda bears in China. Dickie’s final project focus during her two years at CU Boulder was on conflicts between black bears and humans in the American West.

“Yes, I'm firmly on the bear beat and that definitely grew from my time at CU Boulder,” Dickie said.

Dickie knew when she was a kid she wanted to work for National Geographic. When she started looking to apply to graduate school she was looking for environmental journalism, specifically.

When Dickie was researching programs in 2012, CU Boulder kept coming up in her search.

“That was my dream program to get into...because of the location of Boulder, and the faculty, and the issues that were being covered in that area,” Dickie said.

Dickie moved from Canada to study in the U.S. She’d always wanted to live in the U.S. and felt the western U.S. seemed like a better choice than the east.

“The environmental issues are in your backyard. There are public lands issues,” Dickie said in describing the West. “I definitely wanted to be sort of where the action was.” 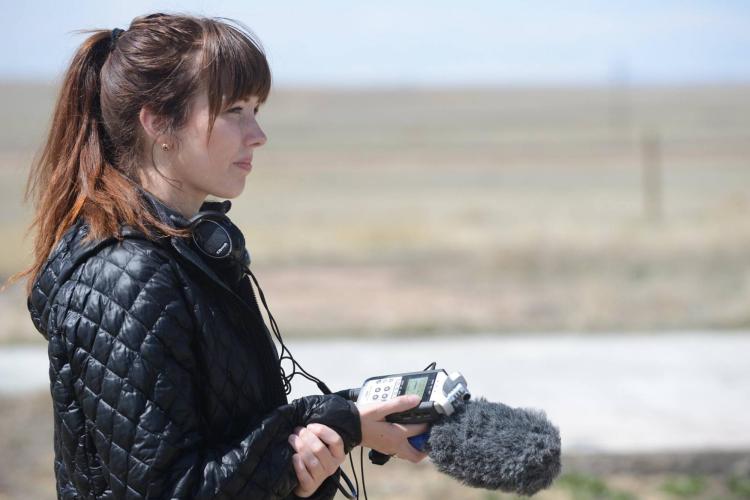 Technically part of the College of Media, Communication and Information, Dickie felt like she spent about 90% of her time in the Center for Environmental Journalism at CU Boulder.

“In between classes I would go there and see Tom Yulsman or Michael Kodas or any of the Scripps Fellows – there was such a strong sense of community I think between the Scripps Fellows and the faculty and the camaraderie there -- it really felt like this cohesive unit,” Dickie said.

Dickie was able to take environmental science courses across campus as part of the program. She was also able to get a lot of hands-on experience from the “pros” by going on reporting trips over spring break or field trips during the semester.

“You got a lot of field experience,” Dickie said, “Those experiences I think were the most valuable in terms of where I've ended up.”

After graduating Dickie did an internship at High Country News and then worked with James Balog, Founder and President of Earth Vision Institute and Extreme Ice Survey, where she did research for a documentary and social media for a trip to the Paris Climate COP in 2015.

Ultimately Dickie wanted to be a freelance journalist.

“I realized that a lot of the interesting and exciting, you know, travel reporting trips are often done by freelancers and not so much office journalists,” Dickie said. 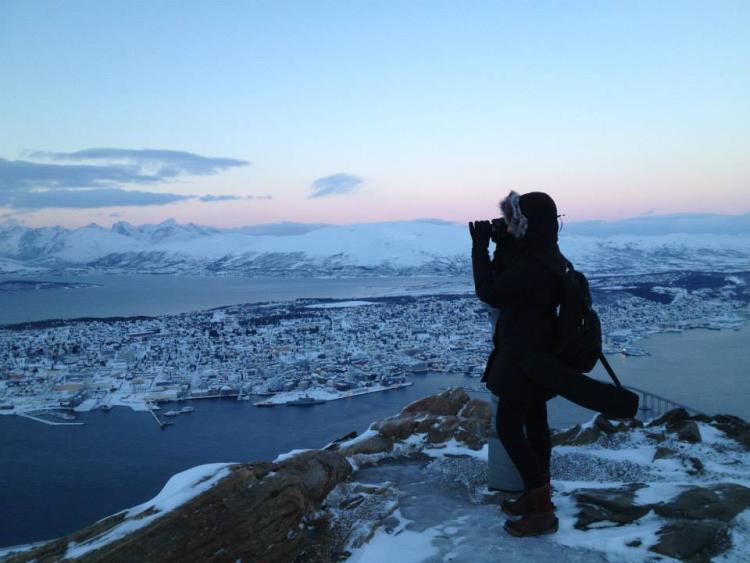 She’s been fairly nomadic for the past two years working as a freelance journalist covering the environment and science.

“I really enjoyed my time in China. It was fun to see panda bears, I think too, kind of seeing China as potentially this new environmental leader and reporting on what conservation looks like from an authoritarian kind of dictatorship,” Dickie said.

Dickie encourages any other graduate students to spend time with the Scripps Fellows and the community that comes with the Center for Environmental Journalism.

“These are some of the best environmental journalists in North America, some coming from all over the world or they’ve lived other places and come to Boulder,” Dickie said, “I think not only the mentorship but the friendships that you make and the connections that you make over the next years after you graduate are critical so definitely engage with those folks.”

Dickie still stays connected with the fellows who were there during her time at CU.

“They brought a lot of great insights and mentorship into this career path, especially since so many of them are often freelance. They get the journey,” Dickie said.

Boulder is unique in that it is a smaller city, but it is still at the frontlines of a lot of national and international environmental issues. There is the National Snow and Ice Data Center, the National Renewable Energy Laboratory and many more.

“You can get so many story ideas, just from living in Boulder.”